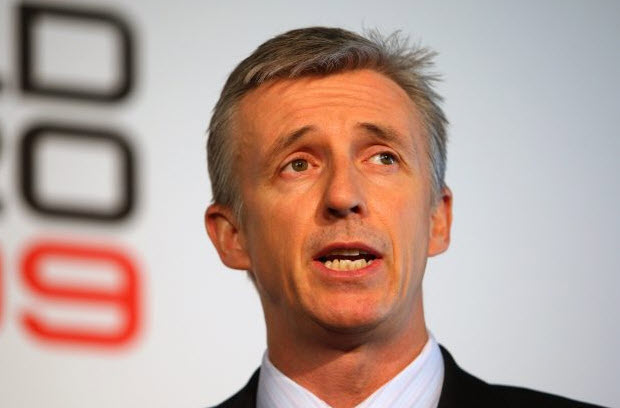 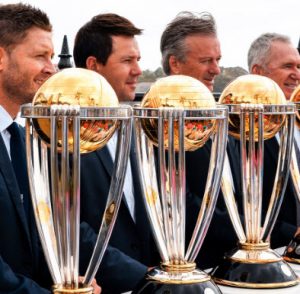 Steve Elworthy, the former South Africa fast bowler, has been appointed as Managing Director of the ICC Cricket World Cup 2019, the International Cricket Council (ICC) and the England and Wales Cricket Board (ECB) said in a joint release on Tuesday (July 19). Steve Elworthy will also oversee the ICC Champions Trophy 2017 and the ICC Women’s World Cup 2017, both of which will be staged in England and Wales. In his role as the MD of the tournament, The 51-year-old has previously served as tournament director for World T20 in 2007 and 2009 and the Champions Trophy in 2013.

Steve Elworthy represented South Africa in four Tests and 39 One-Day Internationals (ODIs) and took 57 international wickets. Post his retirement in 2003, he took up senior management positions in marketing and communications with Cricket South Africa and the ECB. 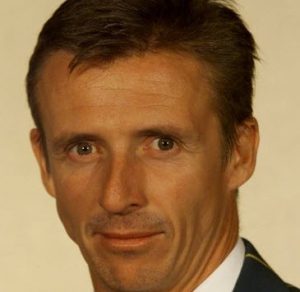 “Since I retired from professional cricket in 2003, I have been given some fantastic opportunities in cricket administration and managing the ICC Cricket World Cup 2019 is the biggest and the best yet,” he said. “The UK has an outstanding record of hosting world-class events which set a benchmark for other countries, and other sports, to follow and I am very keen to maintain that tradition over the next three years. All three ICC global events will give us great opportunities to broaden cricket’s appeal and reach out to new audiences worldwide.”

Welcoming the appointment, ICC chief executive Dave Richardson said Steve Elworthy had a proven track record as a cricket administrator. “Steve is well respected and enjoys an excellent relationship with the ICC Events staff,” Richardson said. “I’m confident that the ICC and Steve’s team will work together to ensure they scale new heights in delivering an unforgettable event for players, spectators, media and sponsors.”