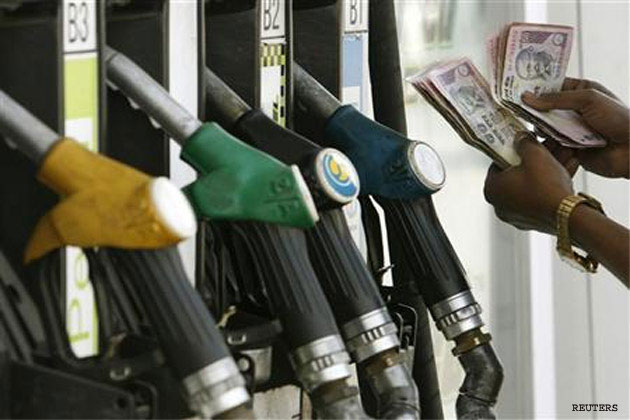 This is a fact that India is the world’s fourth largest consumer of energy right now. Even though the per capita energy consumption in India is quite low. In the last few years, we have witnessed a huge number of increase of private vehicles which directly increase the overall domestic consumption of petrol and petroleum product in India. As such, if any changes are made in the price tag of petrol and petroleum products in India by the Indian Government, then indirectly the common man are affected.

Increasing demand for the petrol than supply is a leading factor of its rising price in India. It is not just that, you even need to pay the higher price for just petrol and petroleum product. In India commodities are transported on vehicles that run on petrol or diesel. So increase in petrol price results in the price rise of these commodities as well. Let’s see how much the price has fluctuated in past 10 years. 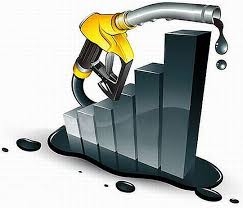 1. 2004 Year
If you talk about the price of petrol and diesel in 2004, then as compared to today it was a way to less. The average price of the petrol and diesel was 36.49 and 24.35 respectively taking Delhi, Mumbai, Chennai and Kolkata into consideration. 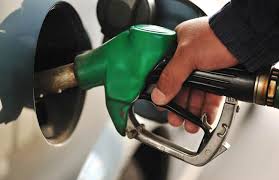 11. 2014 Year– The difference was not much this year. The petrol and diesel price was raised by just a Re1.