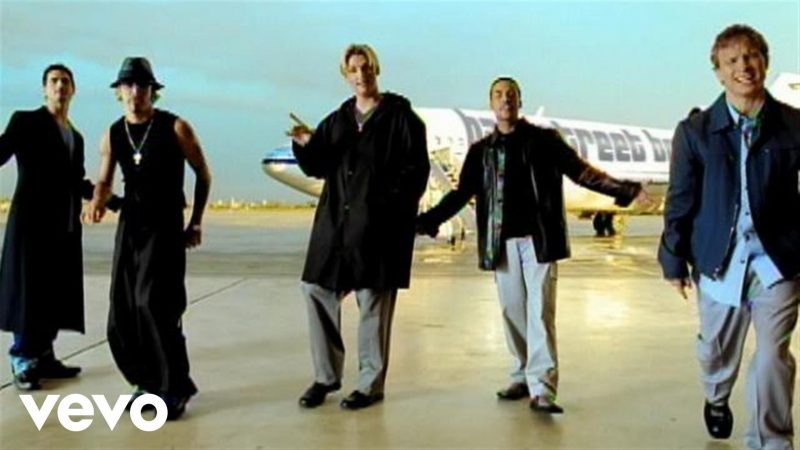 The pop group Backstreet Boys was formed in the year 1993. They are best known for many popular hits like “I Want It That Way,” ”As Long as You Love Me” and “Everybody (Backstreet’s Back).” Finally on Friday, they confirmed the reports that they will begin a concert in Las Vegas residency next year at Planet Hollywood. Let us take a step back in time and check out 5 All-Time Favorite Backstreet Boys Tracks. 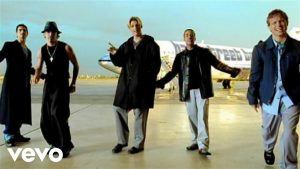 Nick Carter, Howie Dorough, Brian Littrell, AJ McLean and Kevin Richardson will be the members of “The Backstreet Boys: Larger Than Life”.

Kevin Richardson said in a statement “We’re going to call the show ‘Larger Than Life,’ and we’re taking that theme and we’re going to run with it,” Brian Littrell said – the show, which has been initially scheduled to run from March to July, will be like a typical Backstreet Boys concert “on steroids.”

The group’s first performance will be held on March 1 and the tickets will go on sale from the 1st of October.

The Backstreet Boys will perform the show will in the same theatre where Britney Spears and Jennifer Lopez performed. The Vegas residencies.

5. The Shape Of My Heart