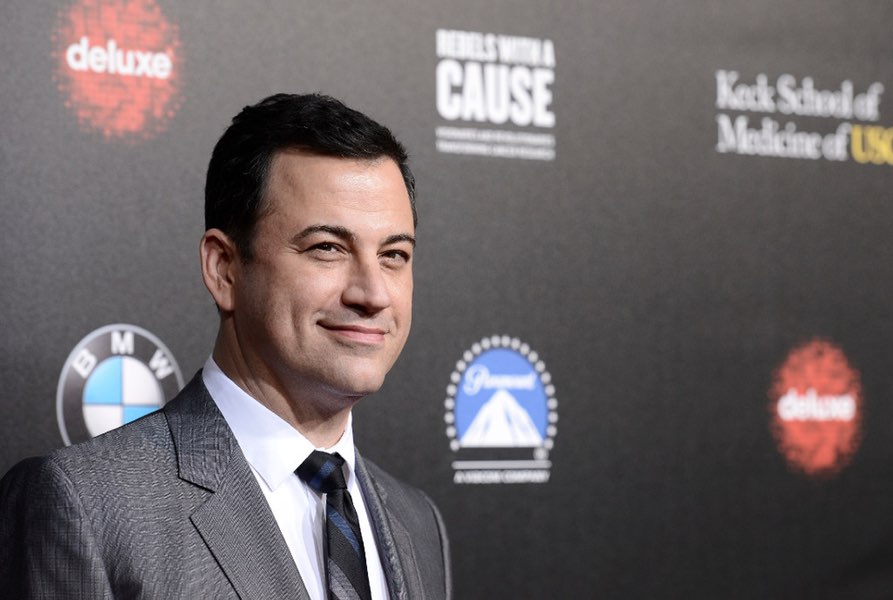 The Oscars finally have a host: Jimmy Kimmel will emcee the 89th Academy Awards.

The late-night host will be presiding over the ceremony for the first time. Kimmel has been a regular awards host, having twice previously hosted the Emmy Awards and once led ESPN’s ESPY Awards.

The selection of Kimmel gives ABC, home of the Oscars telecast, the choice the network had long sought. His Jimmy Kimmel Live! has previously followed ABC’s Oscar broadcast. The network also has new muscle to flex; it signed a deal with the Academy of Motion Pictures in August to remain the Oscar broadcast home until 2028.

The academy waited much later than usual to name a host for the Feb. 26 ceremony. This year’s show is being produced by veteran producer Michael De Luca and Jennifer Todd, president of Ben Affleck and Matt Damon’s production company, Pearl Street Films. This is also their first time producing the Oscars. 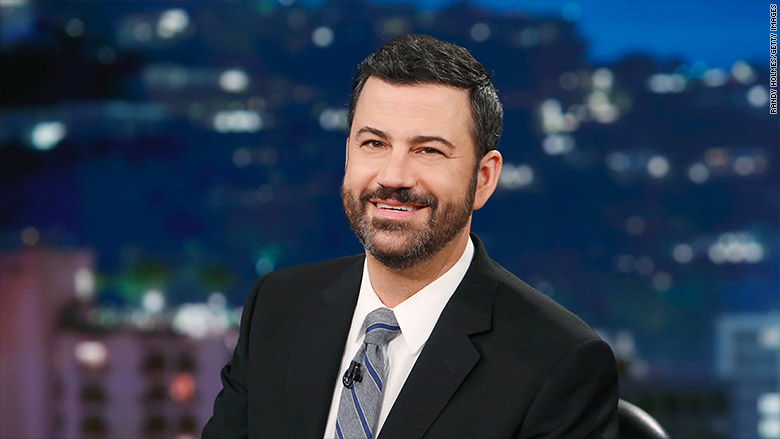 The lengthy search has perhaps been a product of increasing pressure on the broadcast. Last year’s show was hosted by Chris Rock and was dominated by backlash over its second straight year of all-white acting nominees. Its 34.3 million viewers marked an 11-year low for the telecast.

Whether Kimmel can spark a comeback will be a considerable test for the 49-year-old comedian. His Emmy Awards broadcast on ABC drew a mere 11.3 million viewers, a new low.

This year’s Oscar favorites also don’t appear to feature the kind of big, popular films that can drive audiences to watch the awards. The top contenders Moonlight, La La Land and Manchester by the Sea have together totaled less than $15 million at the box office, though La La Land hasn’t yet opened.