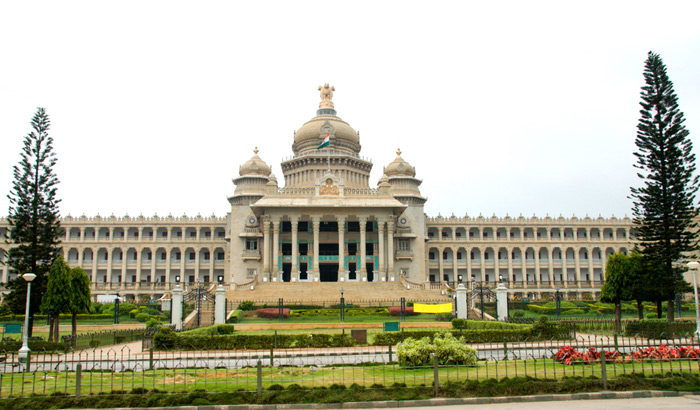 You call it Bengaluru or good old Bangalore, here are some interesting facts about the city…

1. BANGALORE has the impeccable record of highest growth within a span of 20years.

2. BANGALORE has highest number of pubs in Asia.

3. BANGALORE has highest number of cigarette smokers in India

4. BANGALORE has the highest number of software companies in India – 212,  followed by Hyderabad -108, Pune – 97. Hence called the silicon valley of India.

6. BANGALORE is the only city in the world to have commercial and defense airport operating from the same strip.

7. BANGALORE has highest number of public sectors and government organizations in India.

9. BANGALORE has only 48% of local population (i.e.Kannadigas). Hence a true cosmopolitan with around 25% Tamilians, 14%Telugites, 10% Keralites,8% Europeans, 6% a mixture of all races. 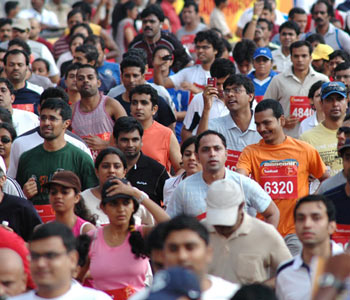 10. BANGALORE police has the reputation of being second best in India after Delhi.

11. BANGALORE has the highest density of traffic in India.

12. BANGALORE has the highest number of 2-wheelers in the world.

13. BANGALORE is considered the fashion capital of east comparable to Paris.

14. BANGALORE has produced the maximum international sportsmen in India for all sports ahead of even Mumbai & Delhi.

15. BANGALORE has produced the maximum number of scientists considered for Nobel Prize nominations.

16. BANGALORE has produced the highest number of professionals in USA almost 60% of the Indian population abroad is from BANGALORE (except Gulf).

Wow BANGALORE! This is Outstanding…