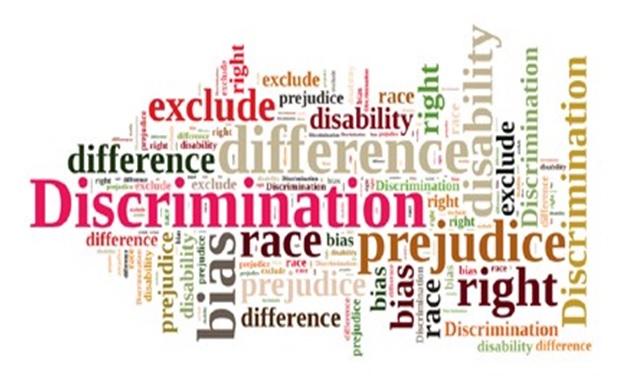 Ways in which you can legally discriminate in the United States! 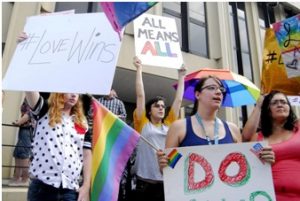 1. Judges in North Carolina can refuse to marry gay couples!

In today’s world, the gay couples in the United States are fully free to lock themselves in bond of matrimony. They are all set to do this anywhere across all the 50 states. But, in one of those states named North Carolina, there is nothing that can force the judges to do it. The judges can still refuse to marry gay couples here, based on the religious grounds. 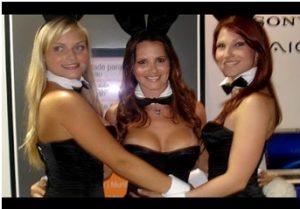 One of the Playboy Club in the United States won a lawsuit recently for refusing to hire girls, who were not pretty enough. In this case, the judge ruled that as long as these companies can justify this point as the integral to the job; they have all the right to refuse people legally! 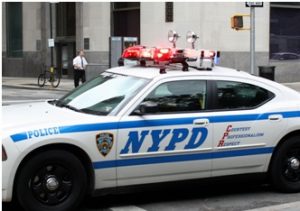 3. The NYPD can legally discriminate against smart people!

In 1996, Mr. Robert Jordan had applied to become a police officer. He scored very high in the test, but he was then also rejected, that too, because of his scores! Actually, the department had set a maximum score and a policy, in which they can refuse anyone who did too well. And, this decision was backed by the court also! 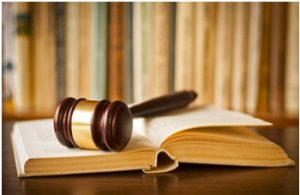 4. Small companies can discriminate as much as they want!

According to the United States employment laws, any small company i.e. a company having business with less than 15 employees is completely free to do anything. So, if you are rejected on the grounds of black lesbian immigrant or anything else by a small company; then you can’t do anything against them on the legal ground! 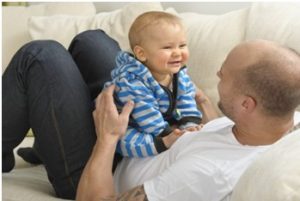 5. Immigration can discriminate against children of unwed parents!

In the United States, having an American parent is generally enough so as to get a child into the country. But, in case you are born out of wedlock; then it can really prove to be a danger for you. It is because according to Section 309 of the immigration code. According to this, a child has to get his father under oath. The father has to acknowledge that the child is his own!

So, in a nut shell, the days of keeping slaves and even forbidding women from voting have come and gone in the American history; but there still remains some of the legal ways to discriminate here!