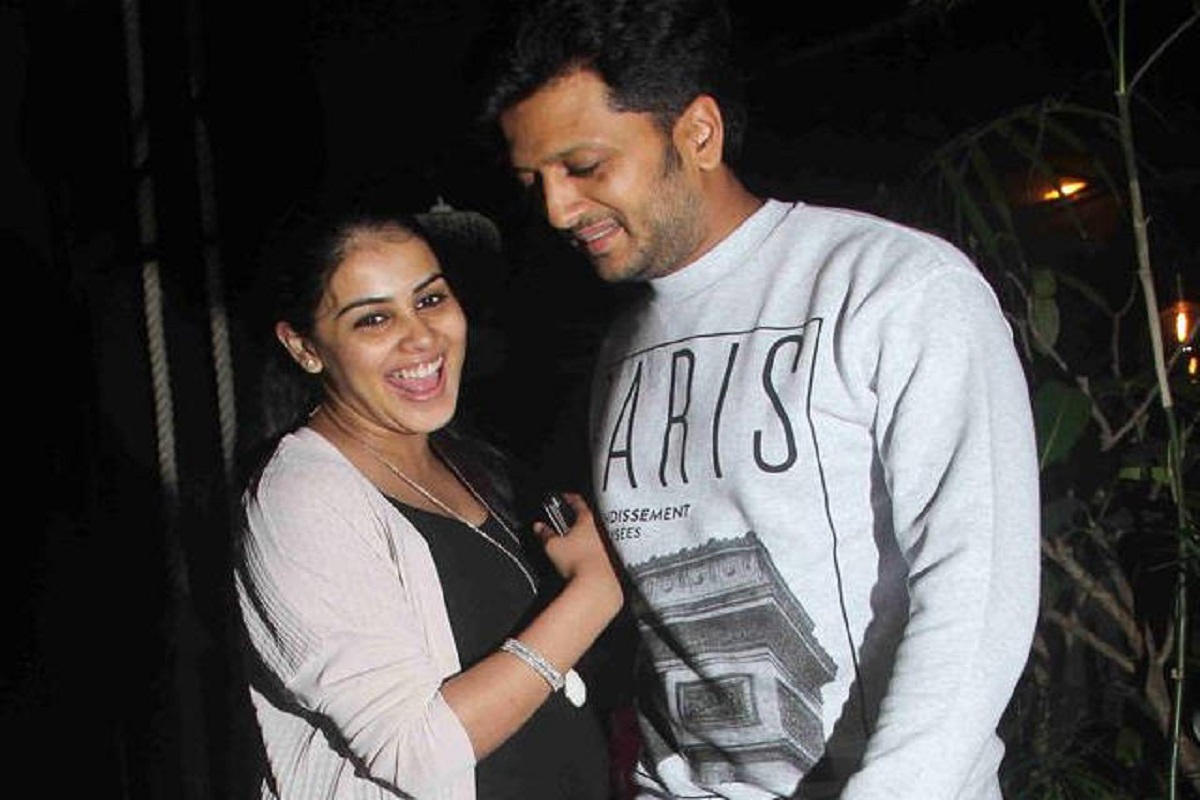 One of the biggest joy that a couple experiences in their life is achieving parenthood. This article will talk about few of the celebrities from the glam world, who are all set to go through this very wonderful experience. Take a look at soon to become celebrity parents in 2016 from India and abroad:

According to few reports, Bollywood’s one of the most popular couple Riteish and Genelia are soon going to welcome their second bundle of joy in the year 2016. They got married 2012, and became proud parents of a baby boy in 2014. Till date the couple themselves nor anyone close to them have neither accepted or denied these reports. 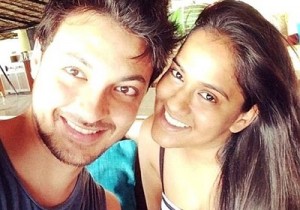 Arpita Khan who is the younger sister of the very popular superstar Salman Khan is also pregnant and expecting her baby soon in 2016. She got married to Aayush Sharma in 2014. The couple is not waiting to welcome their first child. This news was confirmed by her brother Arbaaz Khan. 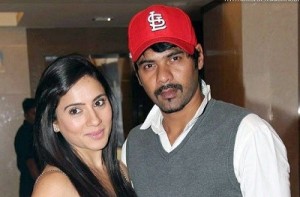 Television couple Kanchi Kaul and Shabbir Ahluwalia are expecting their second bundle of joy in 2016. The baby is due in February as per reports. The couple got married in the year 2011. Their first baby boy was born in 2014. 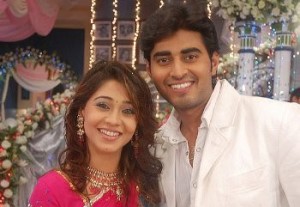 Another television who are expecting their bundle of joy in 2016 are Amrapali and Yash. Amrapali who is a popular television actress is pregnant with her first child. Yash Sinha also a popular face on the Indian television, he has made name by working on ‘Bhagyavidhaata’ and ‘Code Red’. 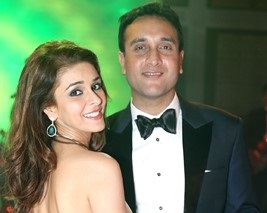 Popular singer and actress Raageshwari Loomba is expecting her first child in February 2016. She got married to Sudhanshu in 2014. Currently she is based in London. 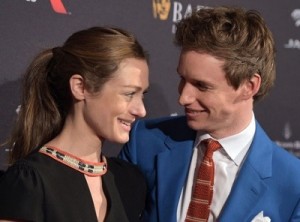 Eddie Redmayne and his wife, Hannah, are expecting their first child in 2016. The couple got married in the year 2014. Eddie Redmayne is an Academy Award Winner. The couple hasn’t formally confirmed the news. The reports came from a source who is to Hannah after confirmation to the People magazine. 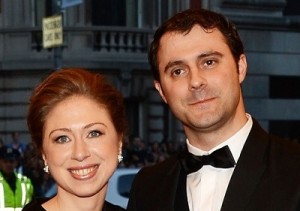 Chelsea Clinton who is the only child of former president of US Bill Clinton. Chelsea announced the good news on Twitter. The couple is expecting their second. 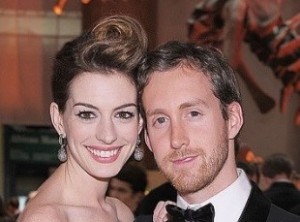 Anne Hathaway who is an Oscar-winning actress is pregnant with her first child with husband Adam Shulman. They both got married in the year 2012. They are expecting they baby soon in 2016, the due date is yet to be revealed. They will soon become celebrity parents with their first baby. 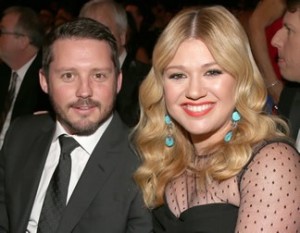 Popular singer Kelly Clarkson announced the good news on Aug. 19, 2015. She surprised everyone with the in the middle of her performance at Staples Center in Los Angeles, California. She also tweeted on the social media, disclosing the gender of the new baby with her husband Brandon Blackstock. 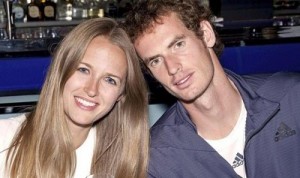 Andy Murray who is a tennis superstar is also going to soon welcome a baby with his wife Kim Sears in 2016. According to reports the baby is due in February 2016. They will soon become celebrity parents with their first baby.