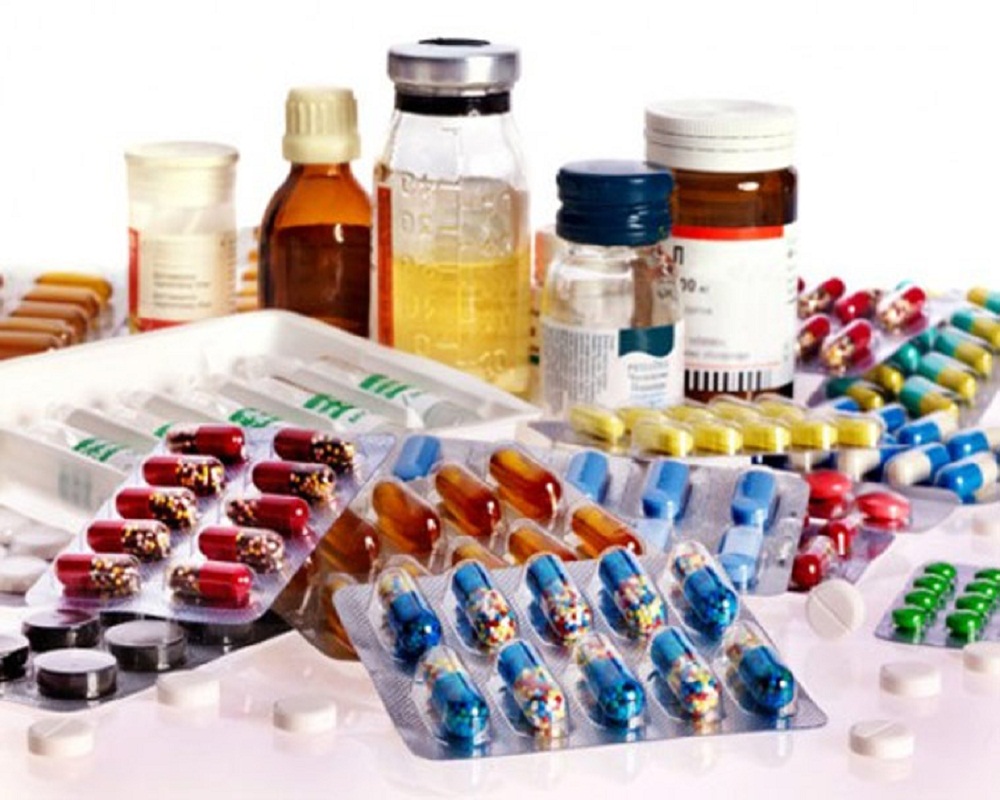 Look out people! These private hospitals are really fooling us. Private Hospitals purchase medicines and devices in bulk and also at huge discounts, but when it comes to selling them to the patient’s they sell it on the MRP. Ever thought why patients aren’t allowed to buy from outside? They say it is to ensure quality, but that isn’t true the actual reason is the loss.

Selling Of Drugs & Devices At Private Hospitals: Know The Truth 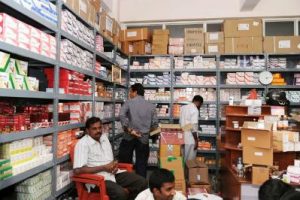 Shalini Pahwa, who was diagnosed with a kind of cancer known as multiple myeloma, went to get her treatment done in a top private hospital in Gurgaon. As a part of her treatment she was prescribed an injection, Novartis’s Zometa which costs Rs 15,200 per shot. She had to take this injection every three to four weeks for some two years. During her treatment tenure she went on a work trip to Bengaluru, she had to take her dose of injection while she was in Bengaluru. Can you guess what was the price she paid for the same injection? It was just Rupees 4,000. When she opposed the same at the Gurgaon hospital, they readily offered her a much cheaper option for Rupees 2800 (Cipla’s Zoldria).

Shalini Pahwa was totally fooled by the private hospitals, she said – “Why didn’t they tell me earlier of the cheaper option? Why do I have to bargain like in a mandi? Now I go to a different hospital and get the same injection, Zoldonat, manufactured by Natco, for just Rs 800 and I feel just fine,”

This case surely gives a learning; we should always look around for available options than blindly trust these private hospitals who are just thinking about making money in all possible ways.

Public hospitals get drugs and devices at even steeper discounts, they too buy in bulk. But the difference is that they do not have a compulsory motive to earn higher profit margins. But people are still not that confident about these government hospitals, governments fails to boost the public on the health infrastructure. I feel this is one reason why the patients push to the private sector.

Let’s See How Private Hospitals Are Fooling Us 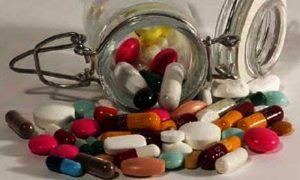 1. Private hospitals do not allow the patients to buy anything from outside, apparently to ensure quality. But is quality issues the only reason why private hospitals restrict the patients to buy anything from outside?
“Some doctors feel safer giving the medicine of the originator company as they feel there will be better quality control. And some people feel if it’s cheap it can’t be good enough. But generics, especially by good companies, are as good as originator drugs. It’s better to give patients a choice.” – says a haematologist, who didn’t wish to be named.

2. A broad-spectrum antibiotic, known as meropenem, is used particularly in ICUs for patients who suffer with serious infections. The cost of Cipla’s brand Merocrit in one of the top hospitals is Rs 2,965 per gram. An adult would need around 1-2g every eight hours for about 10 days, the total cost for this drug itself would be around Rs 90,000 to Rs 1.8 lakh. The shocking part is that Merocrit is sold to hospitals for just Rs 700-900 per gram. We can clearly see the margin, the hospital instantly makes a profit between Rs 70,000 and Rs 1.4 lakh on just one patient. The other interesting part about this drug is that other brands are available in much cheaper price in the not-so-high-end hospitals.

3. Well this serious case is just not related to medicines, but these private hospitals charge MRP on each and every consumable. Be it syringes, catheters, bandages and diapers hospitals get them in much cheaper prices and also at huge discounts.

4. It is surely a difficult thing to understand why private hospitals fool poor patients. A Sales official who doesn’t wish to be named says- “We give hugely discounted rates. It is not our fault that hospitals choose not to pass on the discount to patients,”

Across the globe Indian doctors are considered to be the most Qualified, intelligent, ethical, hard-working and honest. In fact, our Private hospitals are also quite comparable with the best in the world. But again the question is still unanswered why hospital MRPs are so much higher than actual selling prices?