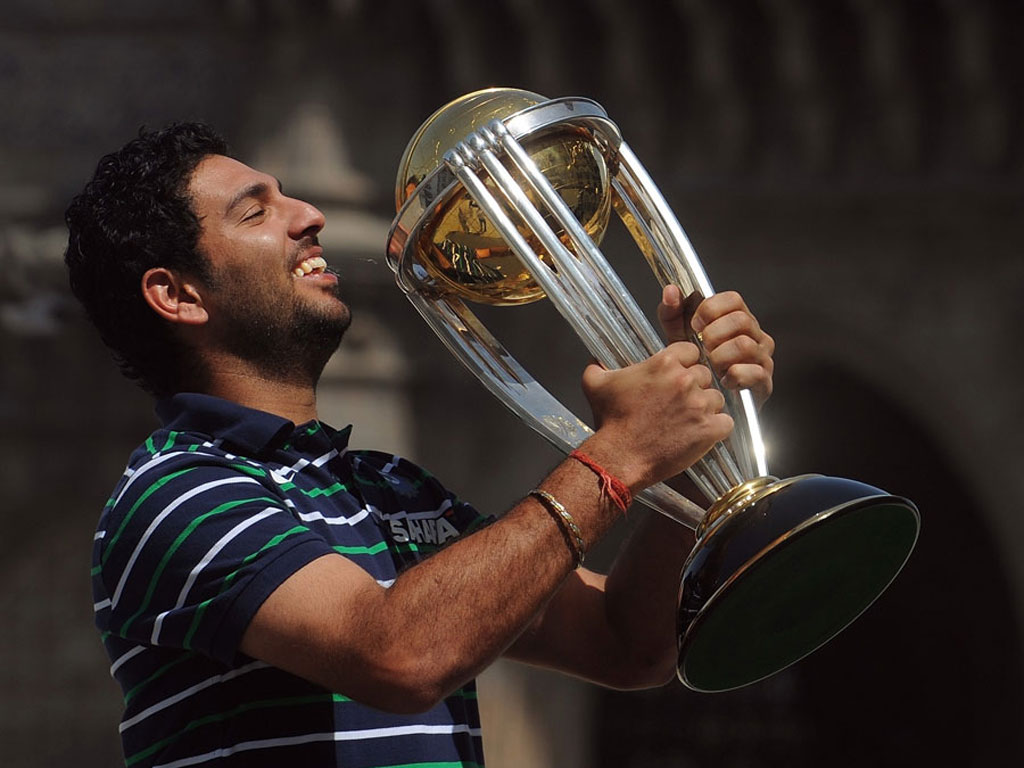 Indian cricket history is full of glory; many legends are part of it. But these legends also faced failures, obstacles and adversity. Even the ‘God of Cricket, Sachin Tendulkar’ himself faced a rough patch in his outstanding career. It has been witnessed that the career of many players almost ended; but their strong will helped them to surmount the challenges and to make a startling comeback, emerging as a champion. Here is a list of such 10 Indian cricketers who made successful comebacks: 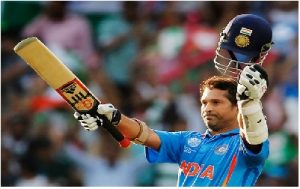 Known as ‘The God of Cricket’; Sachin Tendulkar is the undisputed King of Cricket. The threatening tennis elbow injury in the year 2004 made his future doubtful on the cricket field. But because of his sheer talent, commitment and the dedication; the Little Master marked a comeback and went on to score a ton, surpassing Sunil Gavaskar’s record of 34 tons. 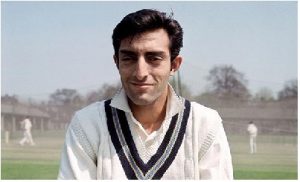 The man known for his dedication and the toughness; Mansoor met with a fatal and deadly car accident. His right eye vision was permanently impaired. But ‘The Nawab of Pataudi’ still showed the sheer determination and went on to become the India’s youngest Test captain. 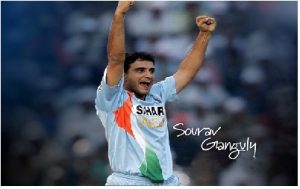 The glittering career of Sourav Ganguly is also a very fine example in the list of successful comebacks. The controversy between Greg Chappel and Sourav Ganguly in 2005, the diminishing captaincy abilities and the deteriorating batting prowess were the major reasons due to which he was removed. But, later in the year 2006; Ganguly made a staggering comeback and even became the second highest run-getter in Test matches for the year 2007. 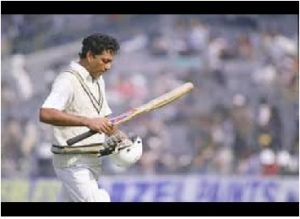 Regarded as the comeback King; Mohinder Amarnath was ruled out of the squad by the selectors in the 1970s due to his weakness against short pitch deliveries. However, after 3 years of hard work, he got placed in the Indian squad and slammed 5 tons in 11 away Test matches. He was also the ‘Man of the Match’ in the semi-final and final of the World Cup 1983. 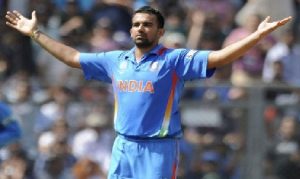 India is considered as the land of spinners; but Zaheer Khan with his tremendous ability, the sheer pace and toe crunching yorkers was an exception. In the season 2004-05, Zaheer was out of the team due to fitness and form problems; but he marked his comeback in the year 2006. Playing hard for the next five years, he tremendously helped Indian Test team capture the top spot in the Test rankings. 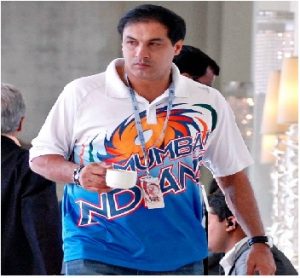 The former Indian, Robin Singh was the best fielders of his time. He was ruled out of the Indian squad without getting a fair opportunity in 1989. However, he made a comeback in 1996 and then played for continuous five years scoring 2,323 runs and taking 69 wickets in that period. 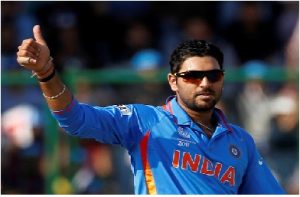 The Padma Shri and Arjuna Awardee, Yuvraj Singh is an iconic player of present Indian cricket team. After being diagnosed with cancerous tumors in 2011; Yuvraj was out of the field for more than a year. But he made a remarkable comeback in the International cricket. 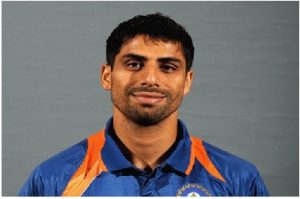 The Indian pacer, Ashish Nehra was out of the Indian squad due to the bowel injury in 2006. After that he tried his luck several times to make a place in the playing eleven and finally got the chance in June, 2009. He also played a very crucial role in the win over Pakistan in semi-finals of the World Cup 2011. 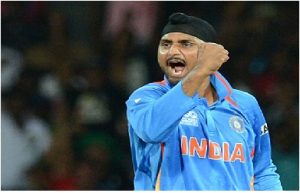 Harbhajan Singh faced many ups and downs in his International career. At the start of his career; he faced a fierce competition from Leg spinner, Anil Kumble. Finally, he got his space in the team in 2001 when Anil Kumble was injured. But later during 2006-07; his bowling average increased and was criticized badly. He was out of the team after India’s early elimination of World Cup 2007. However, Harbhajan Singh regained his position in the Indian team and was one of the parts of the World Cup winning team. 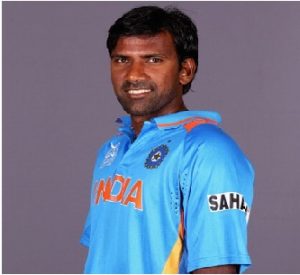 The Indian pacer, Lakshmipathy Balaji was selected for the first time in the year 2003. But he was in and out of the Indian squad because of the injury and form issues. He was also part of the 2012 World T20 team.

All these Indian Cricketers showed sheer determination, passion and dedication for the game. Some of them even after comebacks hold their names in the record books!