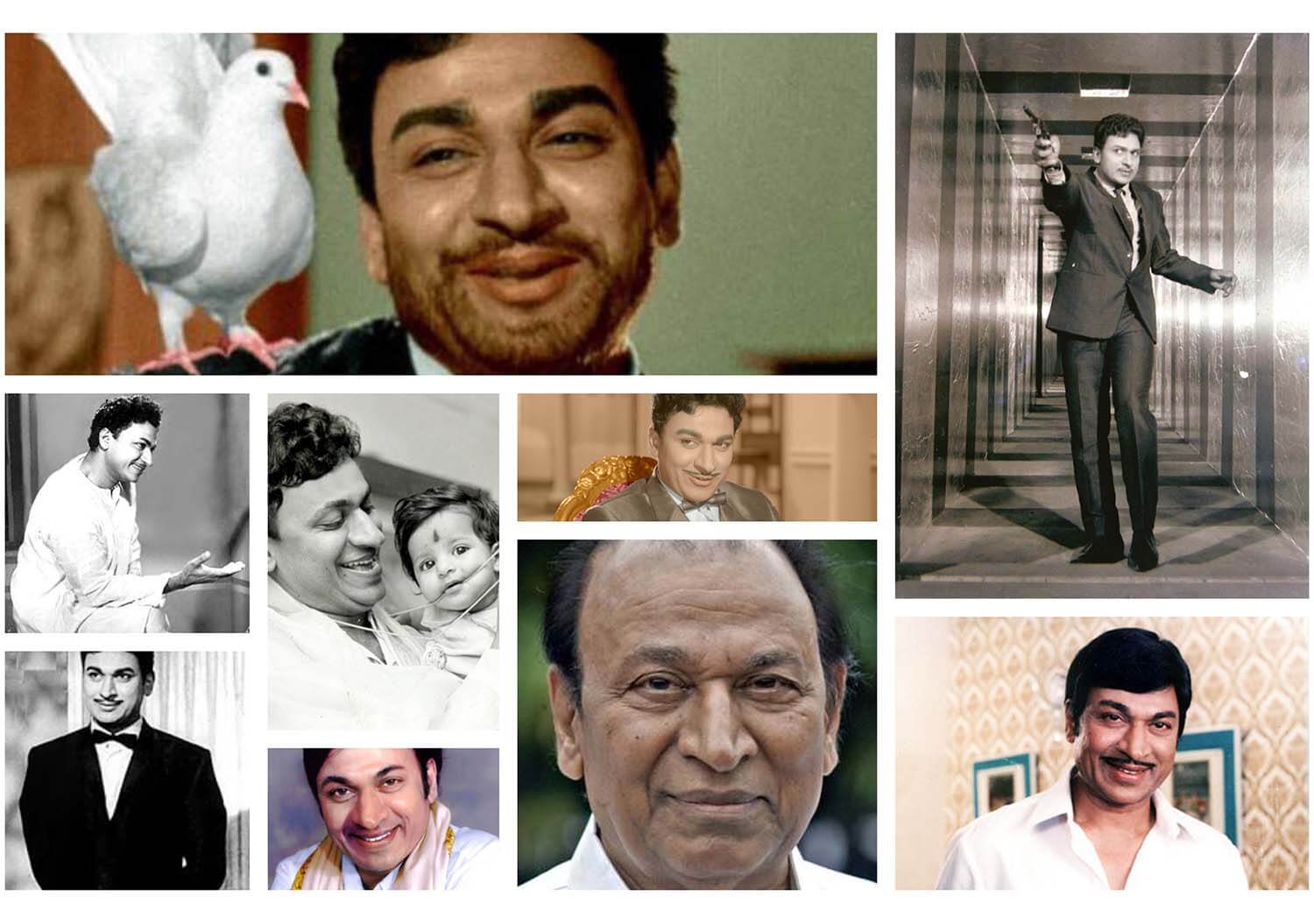 Beauty of the longevity that Dr. Rajkumar enjoyed over a period of four decades primarily mirrors those performances that were not only superbly crafted and sketched but also built on solid platform that the icon eventually came from.  Drama theatre background, the mother of all platforms for performing artists who hone their skills under the constant stare of patrons where scrutiny and rebuke is instant and hence, no place for complacency or underperforming.  As such, Dr. Rajkumar emerged as an exceedingly skilled performer blessed with abundance of talent that was endearingly endorsed by millions of his fans all through his illustrious career.  Will conclude the last bunch of his iconic films and in no specific order: – 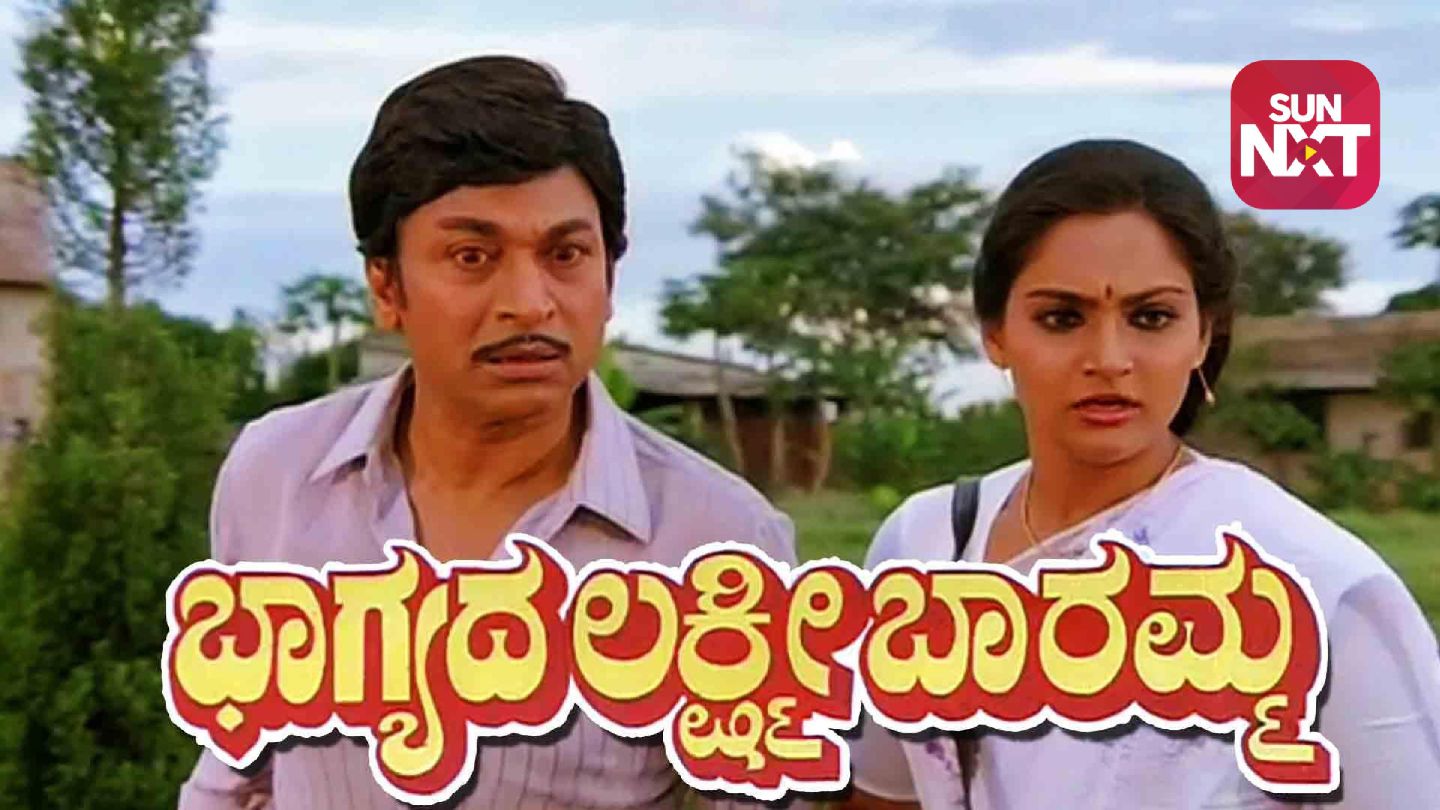