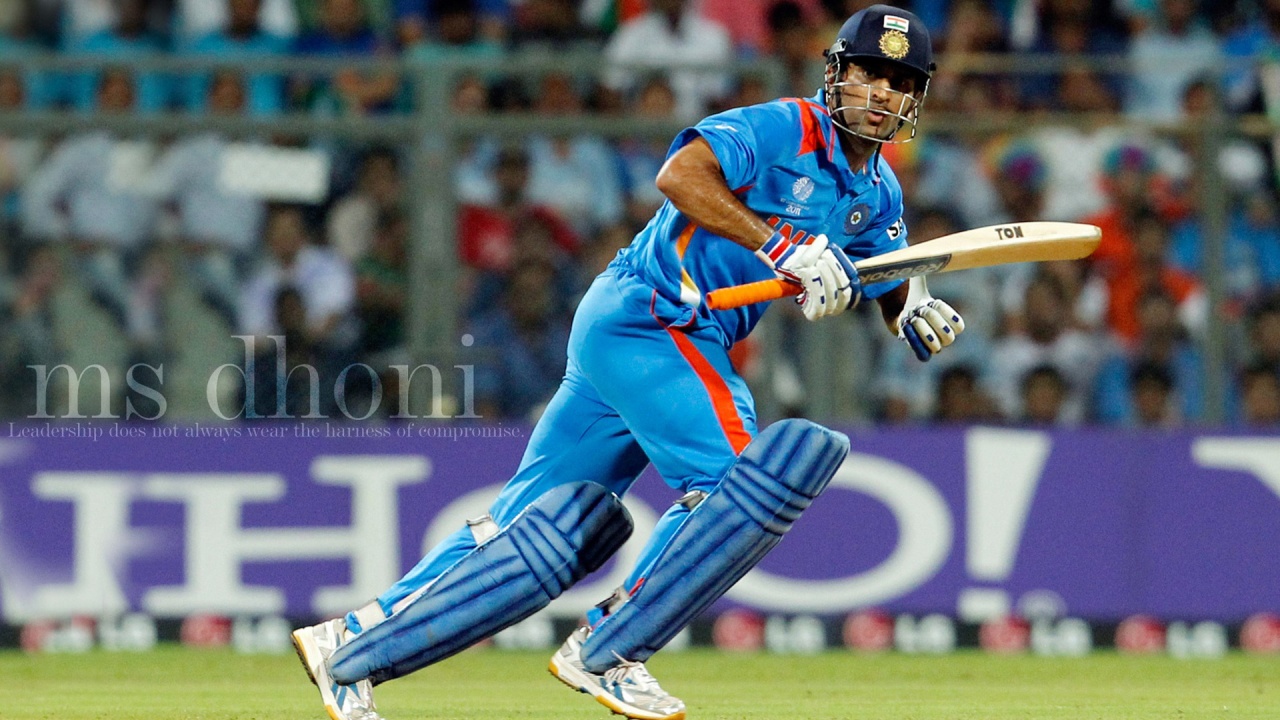 Cricket is a gentlemen’s game and is also played everywhere in the world; even in the remote villages. Cricket is also the highest payout game as for those who play well in the field and entertain people off the field. It is the second largest game played in the world, soccer being on the top. Players earn a lot from this game as well. Here are some highest paid cricketers in the world:

M.S. Dhoni is the captain of the Indian Cricket Team and is on the top of the highest paid cricketers in 2015. He is also the captain of Chennai Super Kings in the Indian Premier League and from here also he has earned much. His totally annual income was calculated to be $26.5 million and these have been earned from cricket as well as for endorsing brands and TV commercials.

Sachin Tendulkar, the God of Cricket, need no introduction. Everyone in this world knows him and admires him. He played for about 20 years before his boots in 2013 but still his annual income is around $18.6 million which he receives from endorsing brands and TV commercials along with his salary for mentoring the Mumbai Indians in IPL.

Gautam Gambhir is another player of the Indian Cricket Team and has earned a lot of his wealth in a short span of time. He plays for Kolkata Knight Riders which combines with his endorsements to generate his annual income. Recently, he has been involved into a noble cause by way of donations for the revival of Indian Ice Hockey.

Virat Kohli is the vice-captain of the Indian Cricket team and plays for Royal Challengers Bangalore in IPL. He is been sponsored by some big brands like Pepsi, Toyota and Nike and this make his annual income to around about $7.1 million along with his salary.

Virendra Sehwag is a popular known player of the Indian Cricket Team and he is calm by nature. He did not speak much but his bat speaks for him in the field. Recently, he retired from the International Cricket and India lost one of the best players. But still he has earned much from endorsements and from his salary.

Shane Watson is the best all-rounder of Australia in International Cricket. He plays all formats of the game in a more sensible way in the field. He also earns enough for his livings from his cricket and endorsements. He also plays for Rajasthan Royals in IPL.

Michael Clarke is the captain of the Australian Cricket Team. He is considered as the best fielding attacker of his team and is appreciated for his good captaincy. Australia won the World Cup 2015 under his captaincy in a marvelous way.

Brett Lee is the greatest fast bowler of the Australian Cricket Team. Brett Lee is a former Australian International Cricketer and a Channel Nine Cricket Commentator. When he was playing for his team he was considered one of the fastest bowlers in the world of cricket. He had earned pretty much from his game on the field and also from endorsements. He has also been a part of the IPL team, Kolkata Knight Riders.

Ricky Pointing is the former captain of the Australian Cricket Team and was a successful one too as he remained captain of his team for many years. He brought many glories to his team and even the World Cup two times in his career.

Yusuf Pathan is a player of the Indian Cricket Team and plays brilliantly with his bat. He also played for Kolkata Knight Riders which adds much to his wealth earned. The main sponsors of Yusuf Pathan are Pepsi Co., Tata Indicom and a few others. He also endorses many brands from which he earns good along with his salary.

Looking at these players and the amount they earn, it is certain that cricket is not a cheap game. In fact, many parents are trying to make their kids a cricketer only because of the money factor.