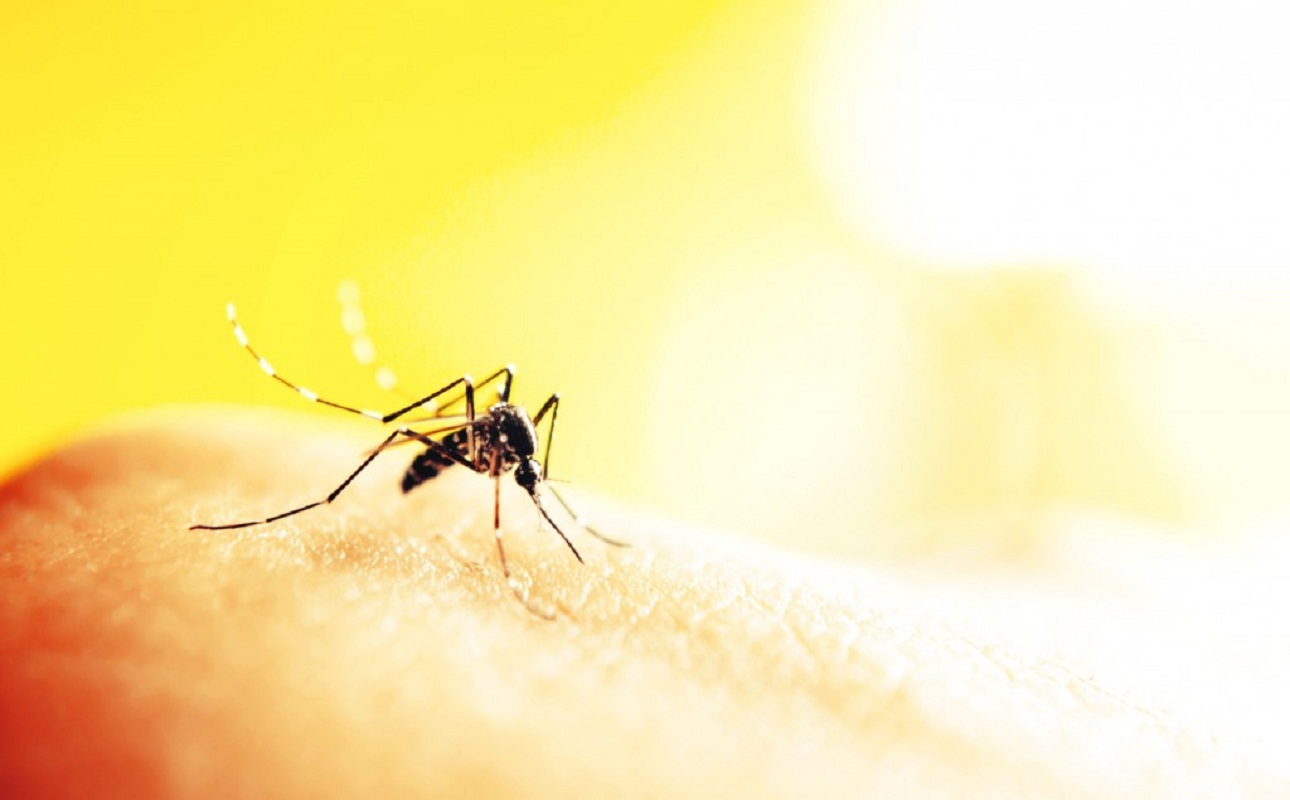 KOLKATA: A 40-year-old man from Suri in Birbhum district was reported to have died from dengue taking the toll because of the vector-borne disease in West Bengal to 11 since January.

In the last 24 hours, 152 new cases were reported from various districts of the state, state Director of Health Services Biswaranjan Satpathy said.

Talking about the latest death, he said the deceased hailed from Birbhum and worked as a labourer in Howrah where got infected by dengue.

“He was admitted to Suri hospital for the last couple of days and died yesterday. We were waiting for the reports to be sure whether it was because of Dengue or not,” he said.

“The new cases of infection sum up to 1422 people infected by the virus since January,” Mr Satpathy said adding that these cases were mainly reported from Srirampore in Hooghly district.

There were reports of new cases from North 24-Parganas, Hooghly, Howrah and Nadia districts and a few isolated cases from north Bengal, he said.