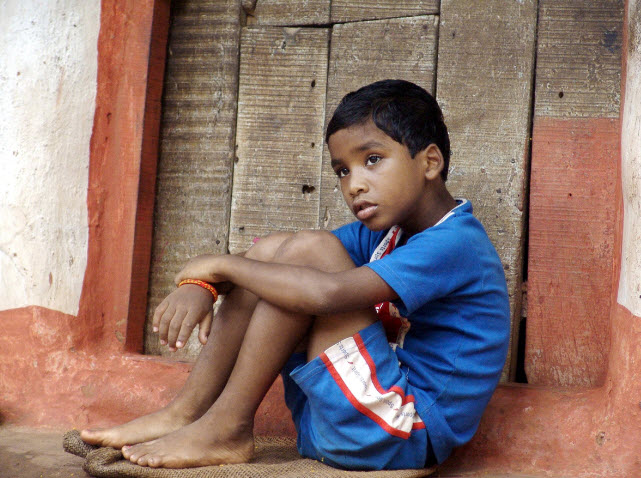 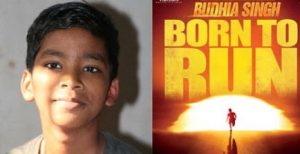 One of the statements that you come across most commonly when reading about Budhia Singh — known commonly as “India’s youngest marathon runner” — is that he had run 48 marathons by the age of four.

Budhia’s story is a strange one, and it is difficult to determine if it is mainly one of triumph or tragedy.

Briefly, he had an extremely impoverished upbringing in the slums of Odisha after his father died in 2001. His mother, unable to make ends meet, “sold” the child to a travelling salesman for Rs 800. Budhia’s story took a turn for the surreal when a local judo coach Biranchi Das saw the child being ill-treated by the salesman and “bought” him back. Biranchi took Budhia under his wing, taking care of the boy along with the 20 or so other orphans he and his wife acted as guardians to. 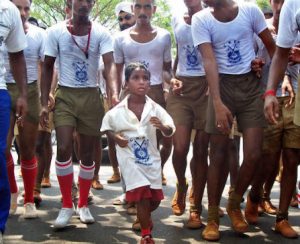 How Biranchi discovered that Budhia could run long distances is the stuff of lore. Asking Budhia to run some punishment laps for using slang, Biranchi forgot all about the boy and went away for some work, returning five hours later to find his ward still running, with no signs of fatigue.

This was perhaps the moment when Biranchi realised he could make something of Budhia — a marathon runner, who might go on to represent India at the Olympics, and even win gold. Out of this dream was born Budhia’s greatest feat — running from Puri to Bhubaneshwar, a distance of about 65 km, in seven hours. He was five years old at the time. 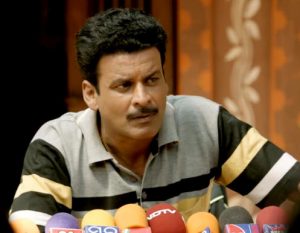 Budhia’s feat brought the young runner and his coach a whole lot of attention — and not all of it pleasant. There was much impassioned debate over whether or not the long distances he ran would take a toll on Budhia’s young body; what Biranchi Das’ intentions were; and what Budhia’s future should be about. Budhia was placed in a state sports hostel in 2007; in 2008, Biranchi was shot dead by a goon (his killing was not related to his former protégé in any way).

The most recent stories about Budhia, now a teenager, have been about him dealing with life after superstardom. He says he misses his mentor Biranchi Das and doesn’t find life at the hostel very conducive. Most reports claim that he doesn’t show as much of his former promise when competing against fellow sprinters.

In July this year, he was reported “missing” from his hostel. 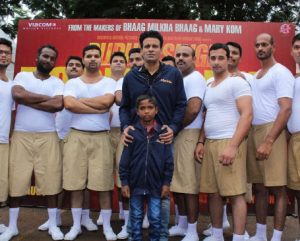 According to The Hindu, Budhia was supposed to report back to his Bhubhaneshwar based training camp where the Odisha government had based him for structured training at the end of the summer vacations. Budhia had also failed to appear for his classes at DAV Public School, Chandrasekharpur, where he is a class IX student.

In a written communication to the CWC a few days later, Budhia said he doesn’t want to return to the sports hostel as it lacks basic infrastructure and facilities for training.

However, the state authorities said Budhia was expected to return to the hostel in a few days. “Budhia Singh’s mother has already informed us that they are in Nayagarh. We are expecting him to return to the sports hostel in two to four days,” said Sports and Youth Affairs Secretary Saswat Mishra.

“If they think they are not getting proper training and adequate food, they can leave the hostel. They are free… they can go,” Mishra added.

Budhia’s tale — with all of its twists and turns — has finally made its way to the big screen. Budhia Singh — Born To Run touches on all the salient points of the young runner’s journey. Manoj Bajpayee as Biranchi Das and the child actor Mayur as Budhia are compelling performers and make you feel invested in the story, and the ambiguous terrain it covers.

Director Soumendra Padhi has already won a lot of kudos for his film, including the National Film Award for Best Children’s Film in 2016.