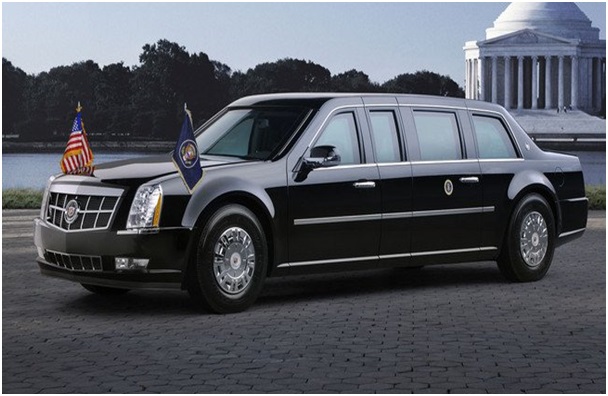 Amazing facts about The Beast! 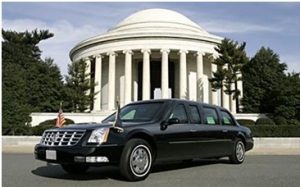 The current model of the United States presidential state car is a unique Cadillac. It adheres to the United States Secret Service’s standards. It is built upon a medium-duty truck platform and also bears standard Washington DC license plate.

2. Equipped with many world-class features! 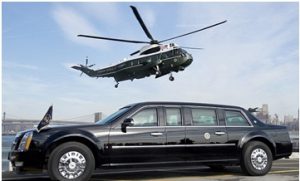 3. Can survive any tough situation!

The Beast has bulletproof glass, which are 5-inch i.e.130 mm thicker than its previous model, run-flat tires and a solid interior that can even survive in times of chemical attack! Further, the doors of this presidential car have no keyholes; and the only way to open its passenger doors is a secret, which is known only to the Secret Service! 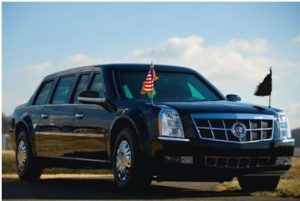 Though the presidential state car has more in common with school bus than sports car; but its highly-trained drivers can even execute tight J-turns. Further, in the event of a situation gone south; they can also perform other police-style evasion techniques. And, with input from test drivers and GM engineers; the Secret Service drivers have undergone extensive training on a secluded site.

Furthermore, The Beast has 3 passengers aboard – firstly, the driver; secondly, the president’s lead Secret Service protective agent; and thirdly, the President himself. However, 4 additional seats in the back are also available.