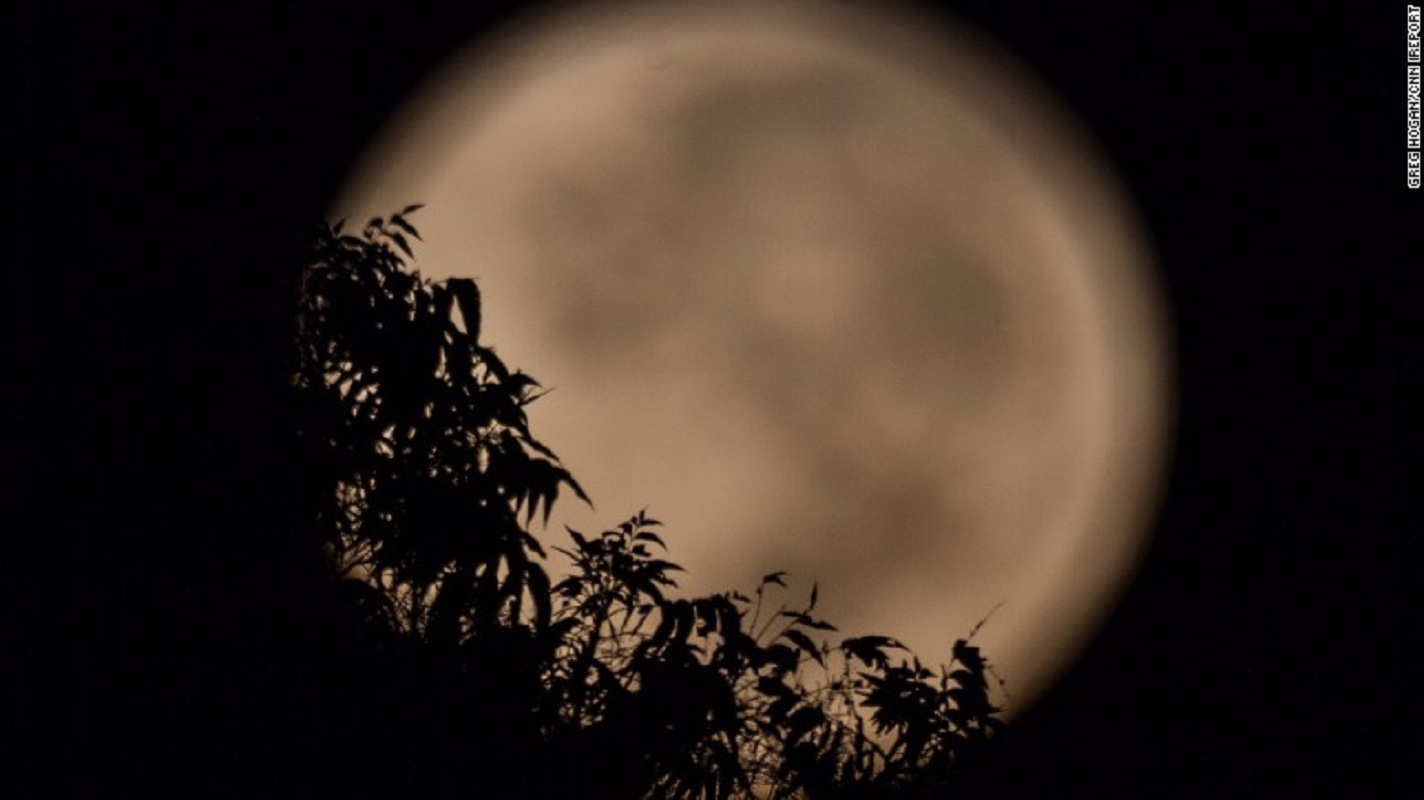 Harvest Moon 2016: The Last Full Moon Of The Summer 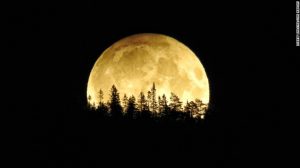 Friday night the sky was lit up by the last full moon of the summer. Thus full moon as I said was known as the Harvest Moon. It was the closest full moon to the autumn equinox, which will take place in the Northern Hemisphere on Sept. 22.

Friday night’s dazzling display happened together with a penumbral eclipse. It showcased a part of the Earth’s shadow crossing paths along with the moon. It was clearly visible from Europe, Africa, Australia and Asia. But, it wasn’t visible from the North and South America and hence people were unable to see this rare phenomenon. This phenomenon won’t happen again until the year 2024.

It is believed that the harvest moon symbolizes the end of summer season and the beginning of fall, which will begin on Thursday. Legends believe that the added light from the moon, which appears low on the horizon and looks larger than usual, actually gives the farmers more time to harvest their crops. 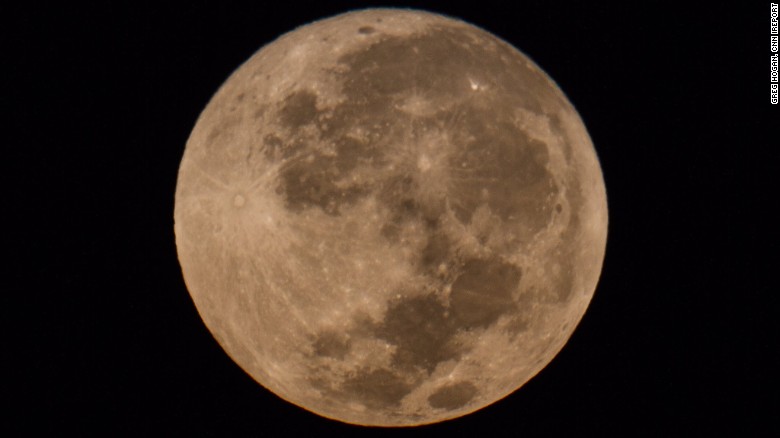 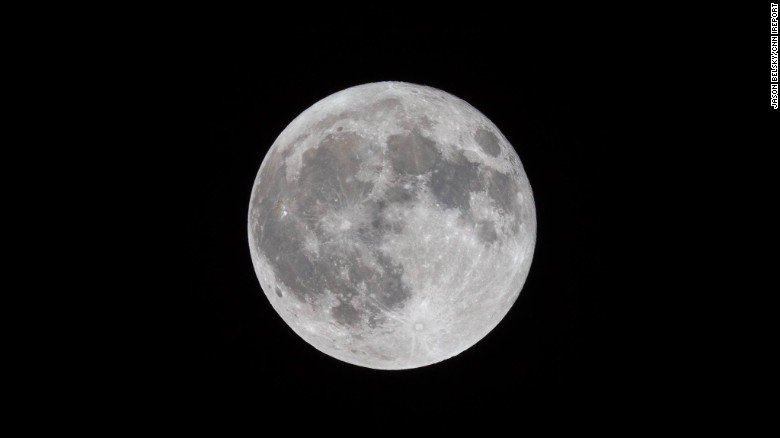 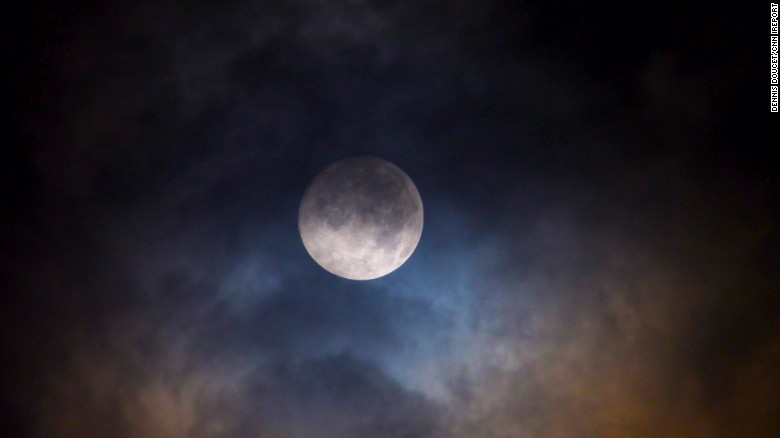 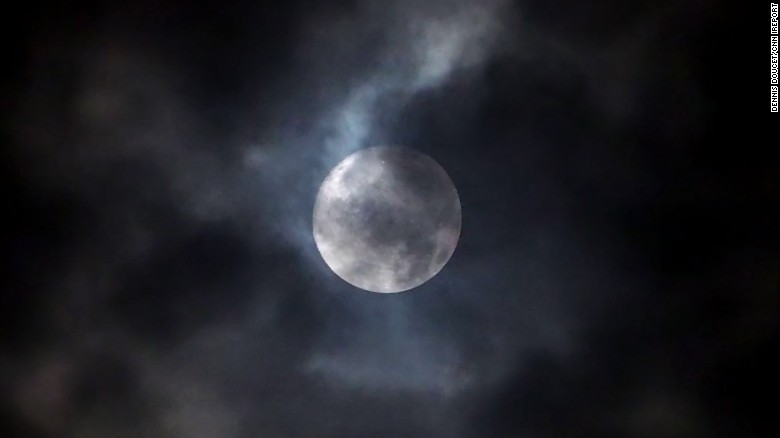 Were you the lucky one to see this rare phenomenon? If not you have to wait to see it again until 2024.