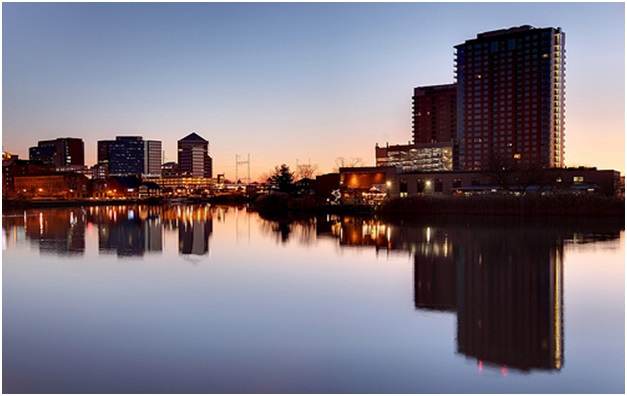 Located in the Mid-Atlantic and Northeastern region of the United States, Delaware is one of the major tourist attractions of United States. Right from museums, parks, houses, wildlife refuges, lighthouses and other historical places, Delaware has got each and everything in its lap to lure the tourists from all around the world. It is also home to some of the world’s best festivals, events and fairs. Here is a list of 7 major tourist attractions of Delaware, United States: 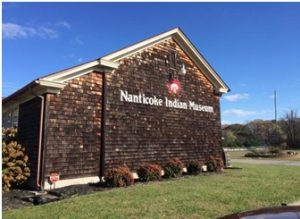 Located in Millsboro, the Nanticoke Indian Museum is listed as a worldclass and National Historic Landmark. From pottery to arrowheads, textiles and spears; there are varied varieties of native artifacts present here for display. 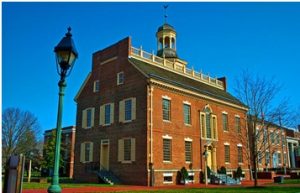 Completed in 1792, the Delaware Old State House in Dover presents some of the amazing historical documents and photographs. It is built in Georgian style and also contains the Governor’s ceremonial and presentation office. 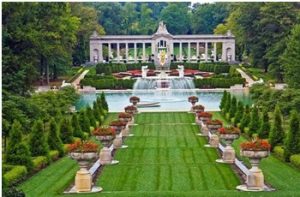 Gifted from Alfred du Pont to his wife Alicia, Nemours Mansion and Gardens is a beautiful home of the early 1900s. The Mansion is complemented by equally magnificent, impressive and awesome gardens. 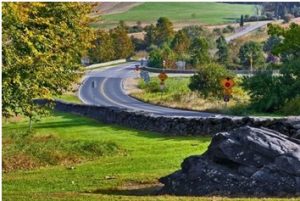 Renowned for its Sensory Trail, the Brandywine Creek State Park encompasses 933 acres of area. This park is an important area for birds as well as other wildlife, and endangered species. 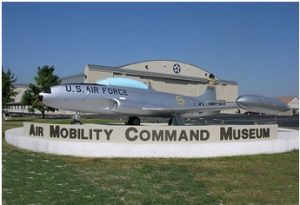 A home to vintage planes, the Air Mobility Command Museum has some of the amazingly historical places dating back to 1941. There are numerous large planes including C130 Hercules, C-141B Starlifter, C133 Cargomaster and a C-124 Globemaster, among others. 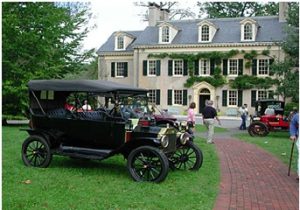 Presenting a collection of antique vehicles, restored French style garden and gunpowder mills, Hagley Museum and Library is a well renowned tourist place. This library also contains collections, some of which even dates back to 18th century. 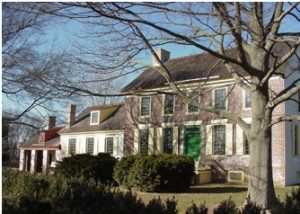 John Dickinson was renowned as the Penman of the American Revolution. The 1740s brick house, slave house and outbuildings in Dover are some of the major attractions of this farm complex.

Further, focusing on the American Art right from the 19th century to the 21st century, and also English Pre-Raphaelite art of the mid-19th century, the Delaware Art Museum in Wilmington is also a major tourist attraction of Delaware.