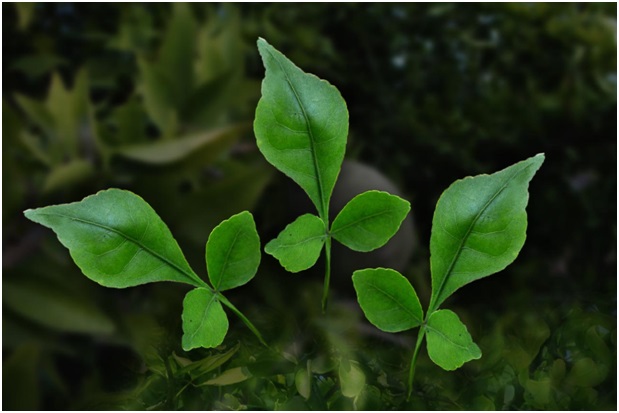 Signifying all the three eyes of Hindu deity, Lord Shiva, Belpatra or the Bilva leaves is one of the most important thing in Lord Shiva’s worshiping. It also signifies the Trinity, actually holy trinity of Brahma, Vishnu and Mahesh (Shiva). Also, according to the holy Skanda Purana, Goddess Parvati is said to reside in Bel tree in all her forms, making it more holy. That’s also a major reason of Belpatra having miraculous and numerous health benefits. So, here is a list of 7 miraculous health benefits of Belpatra/Bilva Leaves: 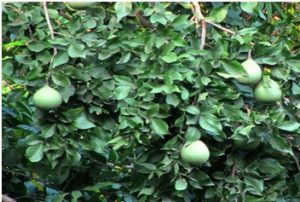 Many people know that a type of oil can be extracted from the bael. This oil is indeed helpful in curing the respiratory problems including asthma and cold.

Bilva leaves are renowned for controlling the blood sugar levels in one’s body. It is because of its richness in laxatives, which in turn helps in producing the required insulin to control the sugar levels. 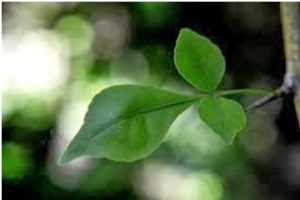 It is because of the presence of the tannin in bael, Belpatra is useful in curing diseases like diarrhea and cholera. Even the dried raw powder of it is used in treating chronic diarrhea.

Belpatra is said to have anti-inflammatory properties. It is therefore used in treating any inflamed region of the body. The extract of bael is applied on inflamed region so as to cure it. 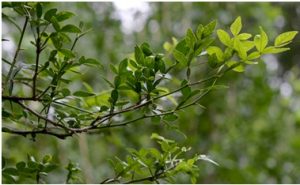 Bael is said to have anti fungal and anti viral properties, due to which it is used in treating a number of infections in our body. Even many researchers have proved that bael have antimicrobial properties that can help in curing many infections.

When a small amount of salt and black pepper is consumed with Belpatra, it becomes one of the best natural remedy for curing constipation. It went on to remove toxins from one’s intestine, and helps him getting relived. 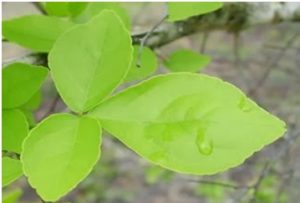 Bael is considered to be a rich source of Vitamins. And, scurvy is caused due to the deficiency of Vitamin C. So, Belpatra again comes into the action in curing scurvy.

Even Belpatra is used to control cholesterol levels in one’s body, and is also known to treat heart diseases.