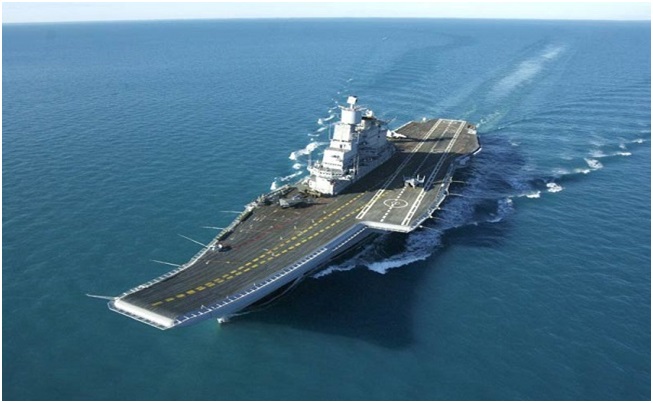 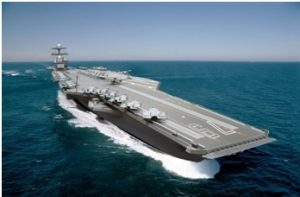 The most expensive military vehicle in the world is the $13 billion USS Gerald Ford. It is a 1,106 feet long aircraft carrier, and is nearly undetectable by radar! Further, it is capable of launching 220 sorties per day, and can be populated by 5k people, including 4k marines and sailors! It will be in full operation from 2019. 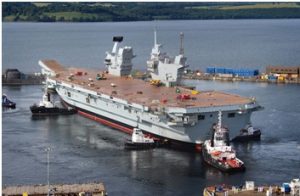 Measuring 918 feets in length and 229 feets wide, the HMS Queen Elizabeth is the second most expensive military vehicle of the world. It is also the United Kingdom’s biggest warship. This $9.3 billion vehicle has a range of up to 10k nautical miles without needing to refuel! 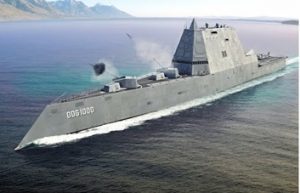 This $7 billion DDG 1000 Zumwalt-Class destroyer is a highly-advanced warship. It is also reported that this amazing boat appears no bigger than a simple fishing boat on the enemy radars! 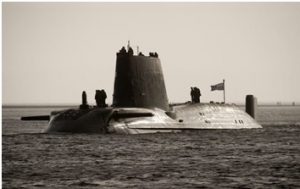 The Royal Navy’s HMS Astute is a Nimitz class submarine and costs around $5.5 billion. This amazing submarine is equipped with state of the art spearfish torpedoes, which can even sink vessels up to 30 miles away! 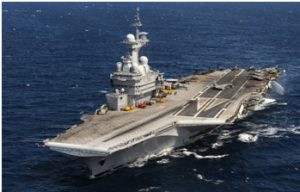 Originally commissioned in 1986, France’s Charles de Gaulle aircraft carrier is put to use only recently. It is also the first French aircraft, which is said to be nuclear-powered. This $4 billion aircraft carrier is 859 feets long with a 206 foot wide flight deck.

Even, the USS America is an LHA 6 America-class amphibious assault vessel costing around $3.4 billion. It is also one of the newest warships of the United States Navy.