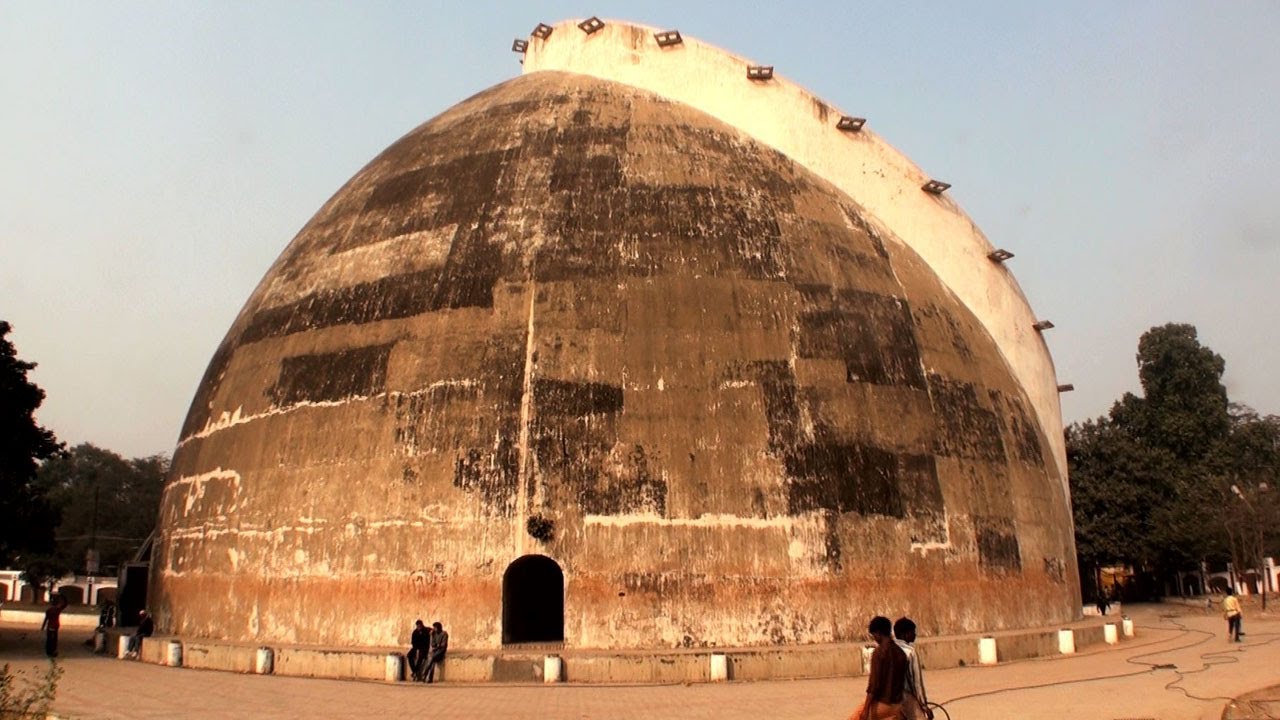 Bihar is a land of many religious tourist spots along with some the oldest and finest example of old culture and tradition. The rich culture and heritage is quite evident from the monuments that are dotted all over the state. Bihar is visited by large numbers of tourists from all over the world and almost 6 million tourists visit Bihar every year. Here the reasons why it is visited by so many people:

It is located about 100 km from Patna. Under this tree, Buddha got his enlightenment and so it is a pilgrim center for Buddhists who come from all parts of the world.  The place where it is situated has been declared the World Heritage Site by UNESCO.

It is located in Rajgir and is commonly known as the Vulture Peak. This peaks resembles the shapes of vulture and vulture can be seen here in great numbers. It is also a sacred place for Buddhists as Buddha delivered some of his great sermons here.

Patna Museum is a very fine example of architecture of Rajput and Mughal. It is the most popular place in Patna and was constructed in 1917. The museum houses archaeological objects, paintings, sculptures and images by artists belonging to Hinduism and Buddhism.

Thai Monastery, at Bodh Gaya, was built in 1956 by Thailand Monarch at request of Indian Prime Minister, Jawaharlal Nehru, to spread love and strengthen the bonds between the two countries. It is the only Thai Temple in India and brilliant display of Thai architecture is seen all over the temple. The Thai Temple is adorned with sloping and curved roof which is covered with golden tiles.

It is located in a small town of Bihar, Sasaram. It was built in the memory of Emperor Sher Shah Suri, a Pathan from Bihar who defeated the Mughal Empire and founded the Suri Empire in northern India. This tomb is an example of Indo-Islamic architecture. It is also called the second Taj Mahal of India.

Barabar Caves are situated in the twin hills of the Barabar (four caves) and Nagarjuni (three caves). It contains four caves namely, Karan Chaupar, Lomas Rishi, Sudama and Visva  Zopri. Sudama and Lomas Rishi are the earliest examples of rock-cut architecture in India.

Golghar is located in Patna, to the west of Gandhi Maidaan. It is a granary built by Captain John Garstin in 1786. Governor-General of India ordered the construction of this beehive shaped structure for the purpose of storing grains for the British Army as nearly 10 million people were killed due to famine. It has a storage capacity of 140000 tons.

It is located 15 km away from Bodh Gaya and was built in the year 1972. It was constructed as an initiative to preserve and spread Buddhism and thoughts of Lord Buddha. It is one of the most visited shrines in Bodh Gaya. The thing that attracts most the people are the intricate wooden carvings which gives it a unique charm.