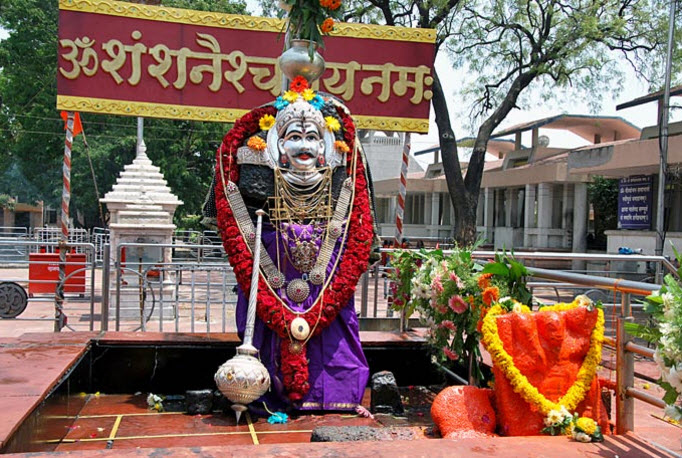 We are living in an era, where the gender equality is a sign of a progressing society. Today, women are working, roaming, earning, and participating in everything, earlier, which was merely reserve for men. The intellectual societies have often been worrying, debating, and discussing their concern to enhance the role of a woman in society. 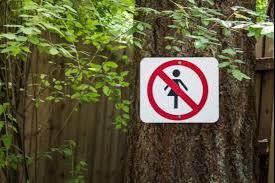 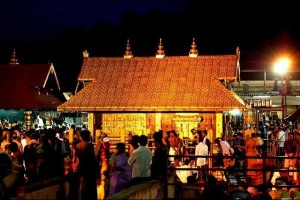 The first of the religious places of India where women are forbidden is the Ayyappan temple, which is located in the state of Kerala. The temple is a holy place for the followers of Lord Ayyappan. The entry for the female gender is restricted. Interestingly, females between the ages of 12 to 50, who menstruate, cannot enter into the temple. This is because Ayyappan is a Bramhachari (celibate). 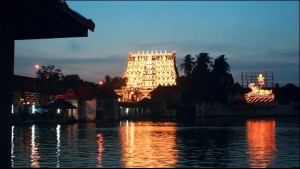 Again from Kerala, here comes the second of the religious places that don’t allow women to enter. This is Sree Padmanabhaswamy Temple that follows its customs and rituals. It is okay for women pilgrims to pray, but the entry of a woman is restricted in the temple vault to do inventory. In the year 2012, the temple authorities did not allow a female archeologist from Archaeological Survey of India enters the chamber for the inventorying. 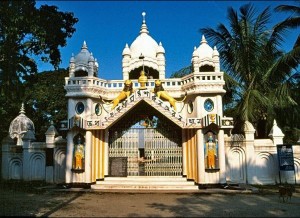 Patbausi satra temple from Assam follows a tradition of not allowing women to enter in the sanctum sanctorum. Though there are no written instructions to prohibit the entry of any women, but the temple authorities and people are following virtually 500 years old religious tradition. 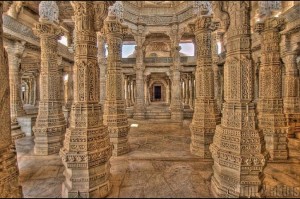 Several Jain temples are the religious places where women are not allowed. One of these is the Jain temple at Ranakpur that does not allow women worshiper who menstruate. To enter into the temple, there are some other restriction too example, no leather item, no photograph and so on. 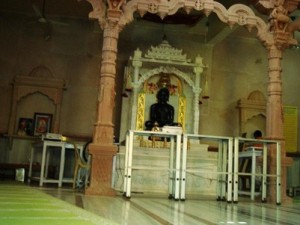 The Jain temple leaders of Guna have decided not to allow women wearing western attire from entering the temple. It is also dictated that women should not make-up, lipstick while entering to pray at the temple. 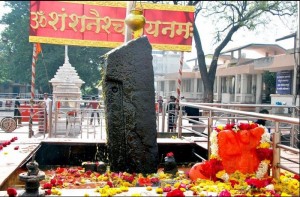 In Maharashtra also, there are a couple of religious places where women are forbidden from entry. At Shani Shingnapur temple, only male devotees with wet clothes can go up to the platform to pour oil on the idol of Shanidev. Females are not allowed on the platform and perform oil on idol. There is another well from which water is fetched only for Shani Maharaj’s rituals. Women are forbidden to use this well. 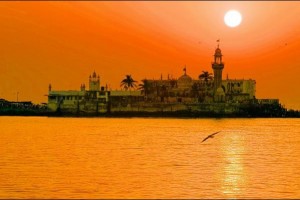 Different religions often fight with each other, but at least somewhere they concur themselves. Banning the entry of a woman is one of the aspects where most of the temples and mosques reach out the same conclusion. The Haji Ali Dargah found the proximity of women near the grave of a male Muslim saint- “a grievous sin”. Hence, the Dargah committee restricted the entry of women in its tomb. 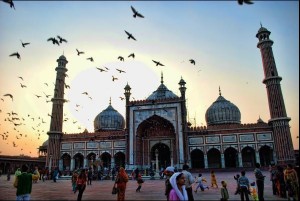 Jama masjid banned the entry of a woman in the minarets area without a male companion. The women are not allowed to enter the masjid after Maghrib prayer. 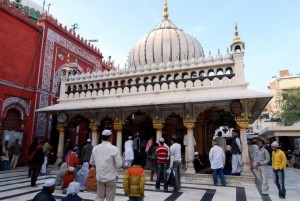 Women are not allowed inside the chamber where the 14th century saint lived, died and was buried. Women are confined to the door of the tomb. 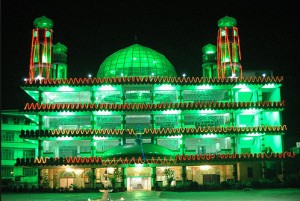 The Idgah mosque was a restricted place for women followers. Though it was one of the religious places that did not allow women for quite a long time; in the year 2008, the mosque became open to women’s entry and became the first mosque to open in the entire north east.

The religious traditions, customs, and rituals are the matter of belief. Bhagwan, God, Allah never discriminates its followers as mentioned in the holy books.

We are not opposing to any belief. A religious community is also a part of society so as the person of all genders. A follower, be it man or woman should respect the customs and instead of imposing the ban on anything, the religious communities should ask its followers to decide.