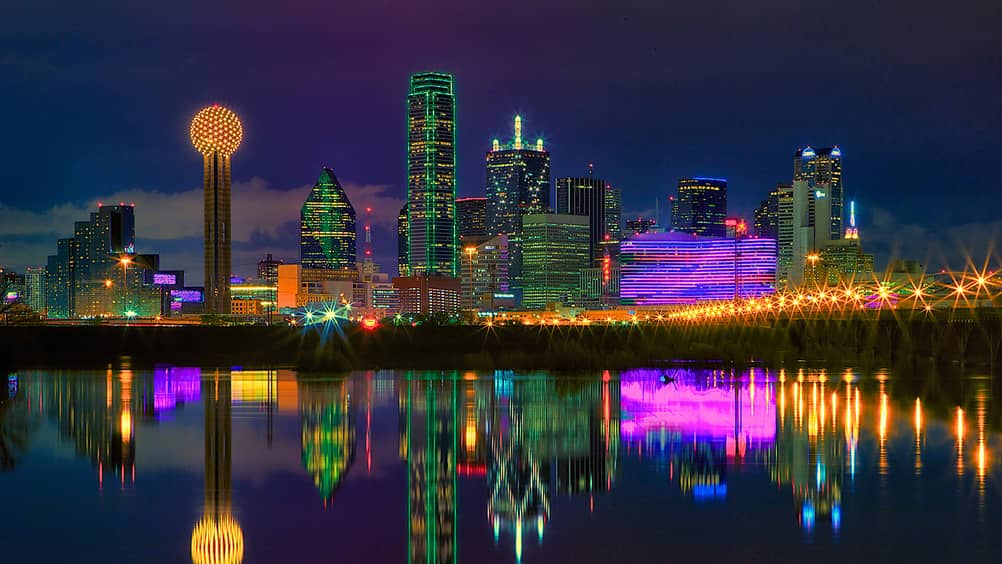 People in Dallas pepper their sentences with “sir” and “ma’am” and say “Howdy” like it’s an obligatory greeting. You won’t be able to resist that sweet Texan drawl and soon enough you’ll be “ya’ll”-ing with the rest of us.

2. We’ve Got The Best Cheerleaders In The World The Dallas Cowboys are known as America’s team in part because it was the first to introduce sideline cheerleaders.

3. Dallas Is Your Smorgasbord

Dallas has more restaurants per capita than New York City, and the cuisine is international in flavor.

6. Dallas Is A Billionaire Magnet 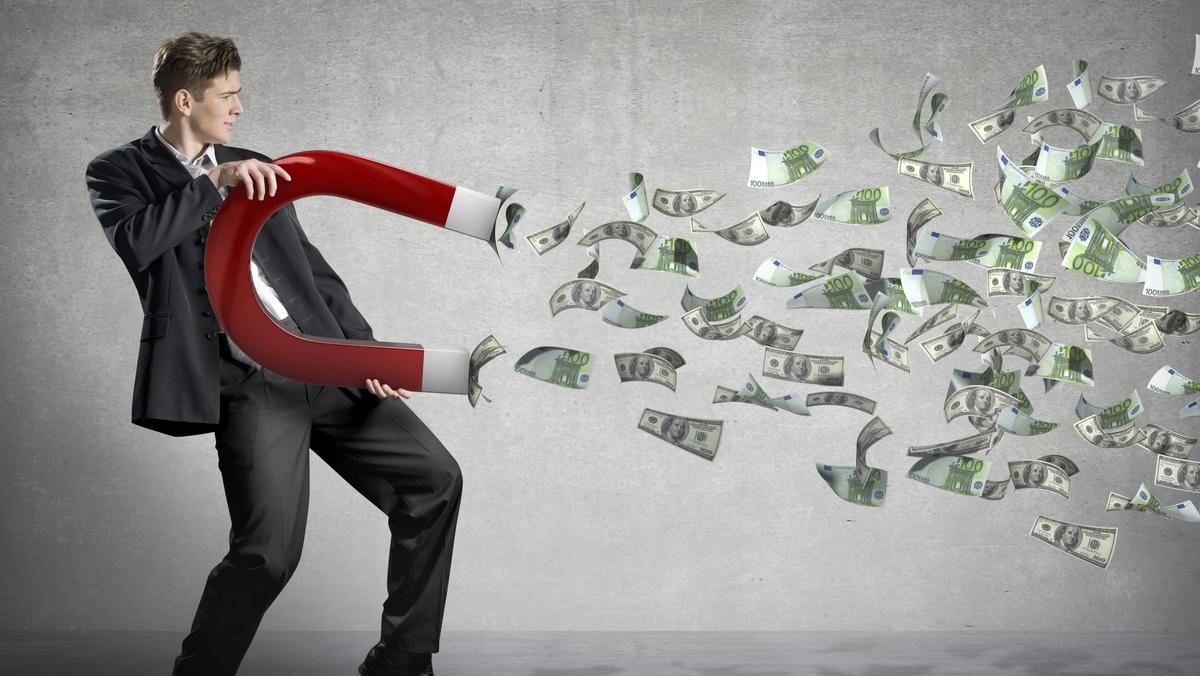 Dallas is home to 18 of the Fortune 500 companies and 18 of the top wealth holders on Forbes Magazine’s list of richest billionaires. Dallas’s Woodrow Wilson High School is the only secondary institution in the nation that’s alma mater to two Heisman trophy winners–Davey O’Brien in 1938 and Tim Brown in 1987.

7. And It Has A Thing For Tall Buildings

Not far from the farmers’ market is the site of the first skyscraper built west of the Mississippi. The Praetorian Building was 15 stories tall and constructed in 1909, and while the building was destroyed in 2013, the city still has 262 high-rise buildings.