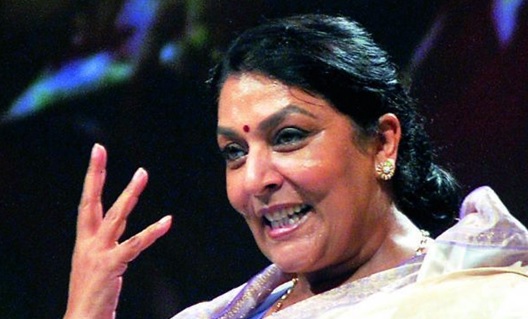 In what may give the opposition parties fresh ammunition to target the grand old party in the run up to the Uttar Pradesh Assembly polls, Congress senior leader Renuka Chowdhury on Tuesday sparked a controversy with her “rape to chalte hi rehte hain” (rape is common) remark and said that one would not pat those in power because of delayed police action.

Responding to a question by ANI on the Bulandshahr gang-rape case in which the Uttar Pradesh Police have arrested three accused, Renuka Chowdhury, said, “Be it the police investigation or something else, this has taken place after a long time. Now, we will have to see the future course of action because we are fed up of the situation where we hear someone or the other talking on rape everyday when we wake up. ‘Rape to chalte hi rehte hai’ (rape is common) and if they arrest someone after 10-20 days and think that we will pat their back then this won’t happen.”

The UP Police late on Monday night confirmed to have arrested the kingpin and two others of the gang suspected to be involved in the Bulandshahr gang-rape of a woman and her teenage daughter.