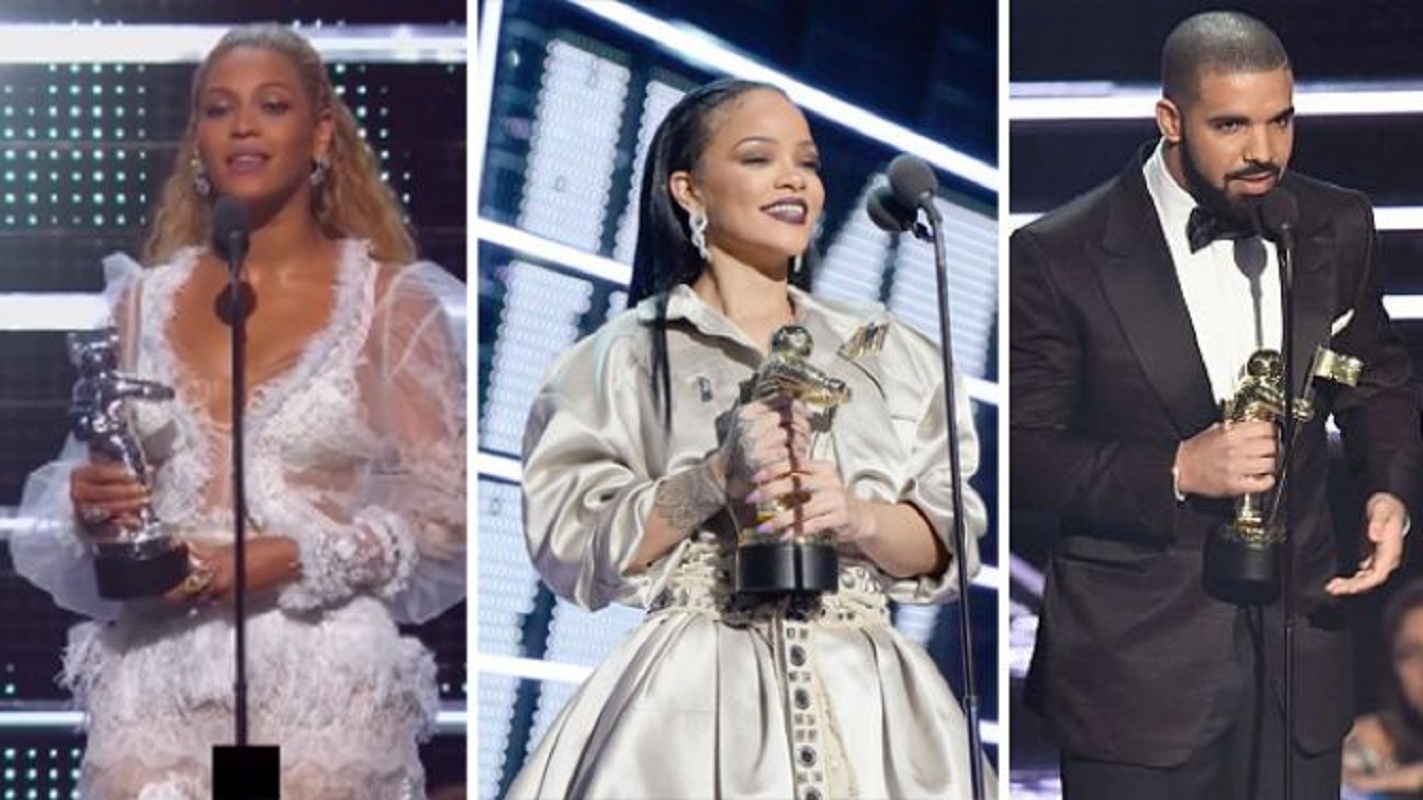 MTV VMAs 2016 was possibly the wildest awards show of the year 2016 and it’s finally over! On Sunday, August 28, the biggest names in music headed to New York City’s Madison Square Garden for the final show i.e. 2016 MTV VMAs. And here are winners complete list – 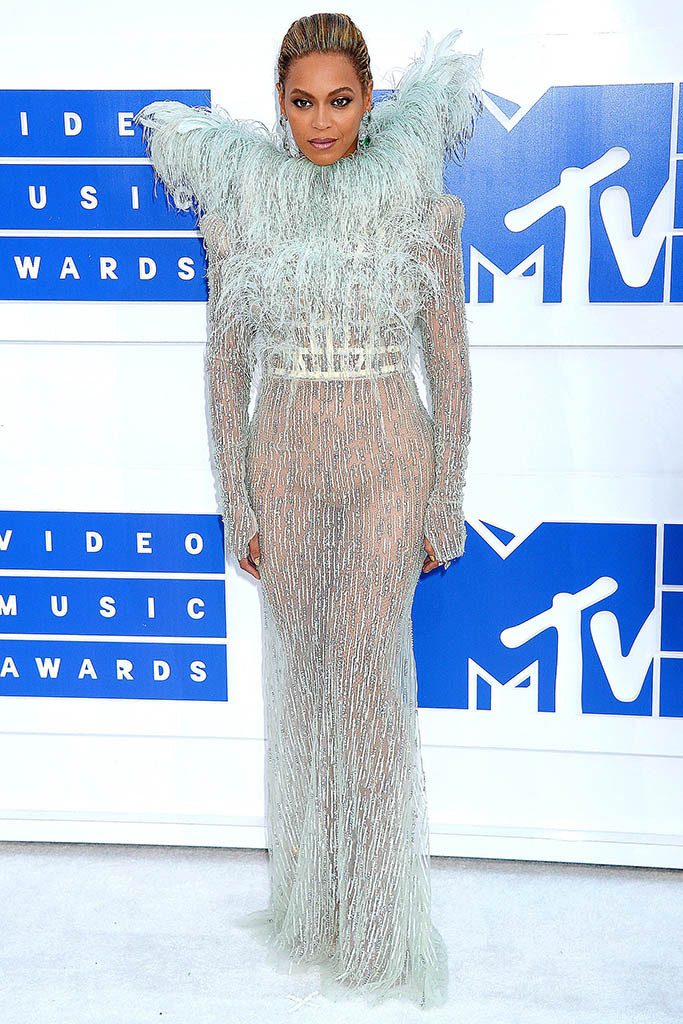 1. Video of the Year

The MTV VMAs 2016 Video of the year was bagged by Beyoncé, “Formation”. The other nominations for this category were Adele, “Hello”, Drake, “Hotline Bling”, Justin Bieber, “Sorry” and Kanye West, “Famous”.

Another one on Beyonce’s bag was the Best Female Video Award. Beyoncé, “Hold Up” was totally awesome, shows she is the real queen today. Well the other names who didn’t name it were Adele, “Hello”, Sia, “Cheap Thrills”, Ariana Grande, “Into You” and Rihanna feat. Drake, “Work”.

Well here another one for Beyoncé, this time it’s for the Breakthrough Long-Form Video for her song Lemonade. Beyoncé surely had the highest number of nominations this time and bagged quite a few.

I feel we should count on and on for this lady. Beyoncé, “Formation” won the Best Direction Award. The other nominations in this category were Coldplay, “Up&Up”, Adele, “Hello”, David Bowie, “Lazarus” and Tame Impala, “The Less I Know The Better”.

The Best Cinematography was awared to Beyoncé, “Formation”. The other nominations in this category were Adele, “Hello”, David Bowie, “Lazarus”, Alesso, “I Wanna Know” and Ariana Grande, “Into You”.

The Best Editing was also awared to Beyoncé, “Formation”. The other nominations were Adele, “Hello”, Fergie, “M.I.L.F. $”, David Bowie, “Lazarus” and Ariana Grande, “Into You”.

And the last one on this list is the Best Art Direction Award and it goes to Beyoncé, “Hold Up”. Fergie, “M.I.L.F. $”, Drake, “Hotline Bling”, David Bowie, “Blackstar” and Adele, “Hello” were the other nominations in this category.

Fifth Harmony feat. Fetty Wap, “All In My Head (Flex)” was the Song of Summer. Out of the total 10 nominations in this category, I am sure this one deserved all the fame.

There was any doubt that Calvin Harris feat. Rihanna, “This Is What You Came For” would win the best male video at this award ceremony. Well other nominations were good too, but guess this one was better than the good ones.

DNCE won the Best new artist award at the VMAs 2016. The other competitors for DNCE were Bryson Tiller, Desiigner, Zara Larsson and Lukas Graham.

Coldplay, “Up&Up” won the Best Visual Effects Award. FKA twigs, “M3LL155X”, Adele, “Send My Love (To Your New Lover)”, The Weeknd, “Can’t Feel My Face” and Zayn, “PILLOWTALK” were the other nominations in this category.

The Award for the Best Pop video was given to Adele, “Hello”. This one was a tough decision as the other nominations look equally deserving. Beyoncé, “Formation”, Justin Bieber, “Sorry”, Alessia Cara, “Wild Things” and Ariana Grande, “Into You” were the other nominations.

All Time Low, “Missing You” won the Best Rock Video Award. Coldplay, “Adventure of a Lifetime”, Fall Out Boy feat. Demi Lovato, “Irresistible”, twenty one pilots, “Heathens” and Panic! At The Disco, “Victorious” were the other nominations in this category.

The Best Electronic Video award was given to Calvin Harris & Disciples, “How Deep Is Your Love”. 99 Souls feat. Destiny’s Child & Brandy, “The Girl Is Mine”, Mike Posner, “I Took a Pill in Ibiza”, Afrojack, “SummerThing!” and The Chainsmokers feat. Daya, “Don’t Let Me Down” were the other nominations in this category.

We congratulate all the winners of MTV VMAs 2016. We hope to see more and more awesome music from them in the future.