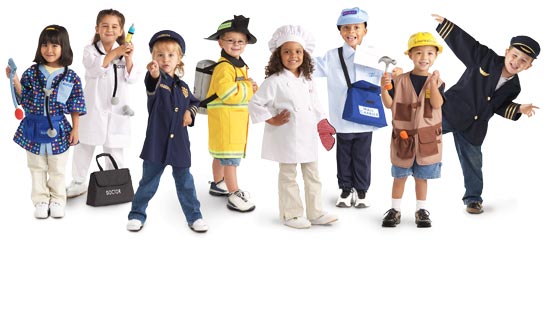 Mere mention of the word Education evokes kaleidoscope of familiar images right from tiny tots hauling up weighty school bags to metaphorically carrying tremendous expectations from respective parents’ craving for bright and effervescent future of their progenies. Majority of the parents are loath to settle for anything lesser than higher echelons of the society’s’ so called pecking order. It has to be either a Doctor or an Engineer or a Pilot or any other such exalted positions considered envious, no less. Very familiar scenario indeed!

Every other parent nurtures unbridled ambitions to see their own unfulfilled aspirations and legacies realized through children notwithstanding challenges of different hues and/or absence of adequate resources. Nothing questionable and wrong by any stretch of imagination! However, moot point to ponder over here is whether the real stake holders i.e. progenies are equally geared up in fulfilling their parents’ dreams/expectations. Indeed, very tough to answer. Further deliberations might throw up some light, let’s explore.

Though majority of children does follow parental order(s), there might be equal number of children too who are disinclined / disinterested / or lack intelligence or wherewithal to give shape to any such enforced wishes, if one may term, of their parents.

Under such trying circumstances, what should be the way forward for the young minds then? Is it to obediently toe the line espoused by the parents who are not averse to unleash stifling emotional assertions or rebel against the established familial hierarchy? Is it appropriate causing severe heartburn to one’s own family by rejection whose interests are nothing but good intentions and ambitions? Is it all right to consciously choose and go ahead with that inner voice constantly prodding to take up seldom beaten path? Whom and what to trust? Elderly and sagely advises, albeit old-fashioned, or the rebellious urgings? Defining questions certainly!

Expectedly, so called saner opinions / voices in the society are always divided. Success ushers in accolades and failure in the same vein would invite derision of unimaginable extent. Let’s analyze what could be the way forward. To begin with, the onus definitely lies with parents’ and as such, are duty-bound to show the way forward for the younger lot without taking recourse to forceful imposition of views. Ideally speaking, identifying the inherent talent, nurturing at nascent stages, giving fillip subsequently and leaving no stone unturned to flourish further is the accepted norm(s). 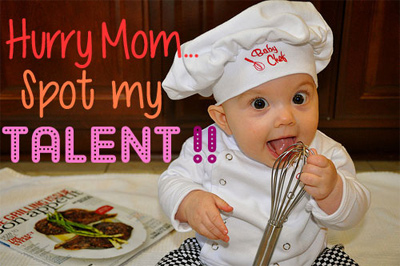 Anything remotely resembling forceful imposition might dangerously precipitate and implode the already delicate equations within the relationship fabric of parents’ & wards. This is especially true with respect to teenagers. Umpteen number of instances vouch for this where peer & parental pressures invariably forces children to embrace ill-conceived misadventures resulting in agony.

Parents are indeed required to tread a very thin line requiring great deal of understanding and maturity way above the mundane parochial considerations. Emotional upheavals of differing nature are unavoidable baggage to carry for sure. How best to handle the situation then? Once pragmatic realization dawns after weighing in positives vis-à-vis negatives, parents I guess should prefer allowing children to flourish in chosen fields rather than insisting on their own perceptions.

Instead of sticking rigidly to conventions, parents yielding a bit might yet pave way for handsome outcome later. Present day demography offers innumerable avenues to pursue what one wishes and with parents’ absolute backing, children have more than a fair chance of emerging reasonably successful, if not huge, and beyond. Ultimately, every parent dreams of seeing the emergence of triumphant children and if it entails sacrificing set convictions, so be it.