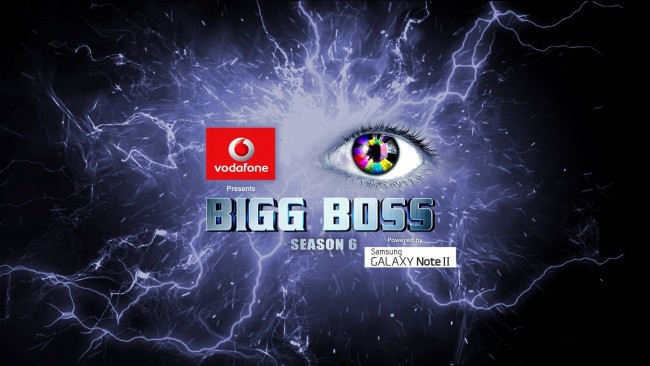 The most watched reality show on the Indian television since 2006. The show where TRP increases when there is a fight or a conflict between the contestants. But the more interesting part is the winners of Big Boss for the last 8 seasons. What are they doing now? Let’s find out more details: 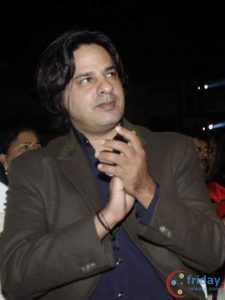 1. Big Boss 1 – Winner Rahul Roy
The First season, which started in 2006, Rahul Roy was the winner after surviving in the house for 80 days. Rahul Roy is the actor who had got his fame from his all-time famous movie “Aashiqui”. Roy has been living with his family in Sydney for many years now. He is married for last 14 years. News is heard that the couple decided to part ways this year (2014). He says he will make his comeback on the big screen soon. 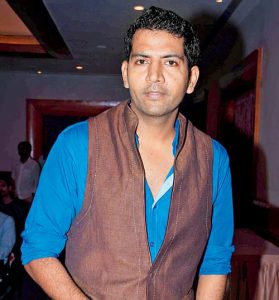 2. Big Boss 2 – Winner Ashutosh Kaushik
Ashutosh doesn’t have any filmy background. However, his personality came into fame when he won the MTV roadies reality show in 2007. Thus, he then got a chance to participate in Big Boss 2 where he won the millions heart of fans again and won the show as well. He was recently seen in a lead role in the movie Zilla Ghaziabad and thus prior to this he appeared in TV shows like Savdhan India and Comedy Circus.

3. Big Boss 3 – Winner Vindu Dara Singh
Vindu Dara the son of Late Dara Singh, won this show in the year 2009. Vindu is mostly working on the films as a supporting role. Some of his movies are “Welcome” and “Housefull 2”. 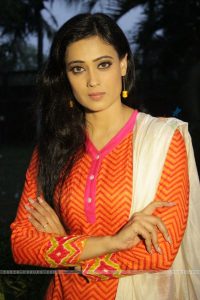 Shewta Tiwari won the Big Boss 4 with a very positive attitude. She is the most famous television TV daily soap actress, where most of know her by the name Prena, one of the character’s names which she had played. She has done a couple of movies after winning the Big Boss show and also some small supporting roles. Presently she is doing a TV series show Begusarai as a lead actress. 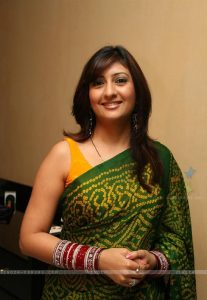 5. Big Boss 5 – Winner Juhi Parmar
Juhi is also one of the famous daily soap TV actresses from the series “KumKum”. She won the Big Boss in the year 2011. She has been on a break ever since the birth of her daughter Samairra in year Jan 2013. She also mentioned in of the interview with times that she is fine with not working for another couple of years. 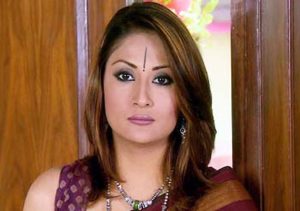 6. Big Boss 6 – Winner Urvashi Dholakia
Urvashi was the winner of the Big Boss 6 in the year 2012. She is known for her negative role in a of “Komolika” in a daily soap named “Kasuti Zindagi ki”. She took a break for a year or two and now again she has started with a new TV series “Badi Door se Aaye hai”. 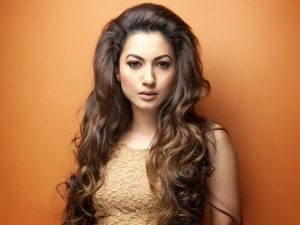 7. Big Boss7 – Winner Gauhar Khan
Gauhar Khan, the model and a TV and Bollywood actress. She had won the Big Boss because of her caring nature. The audience loved her understanding nature in the show. After Big Boss, she did another reality show named “Khatron ke Khiladi” and also hosted some shows. Recently she has been working in some Bollywood films. 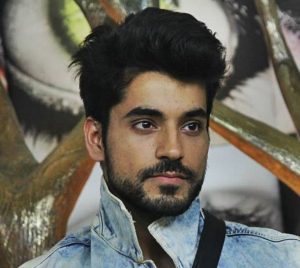 8. Big Boss 8 – Gautam Gulati
Gautam, the boy with rugged looks was a heartthrob of every girl and thus won the season 8 of the show. After Big Boss, he was recently seen hosting a show on MTV called as BigF. He has also been awarded this year the Most Stylish Men award and the Most Fit Actor Award in the television industry.

Now the mystery lies for the Big Boss 9. So what is your gut feeling about the latest season and who will be the winner?