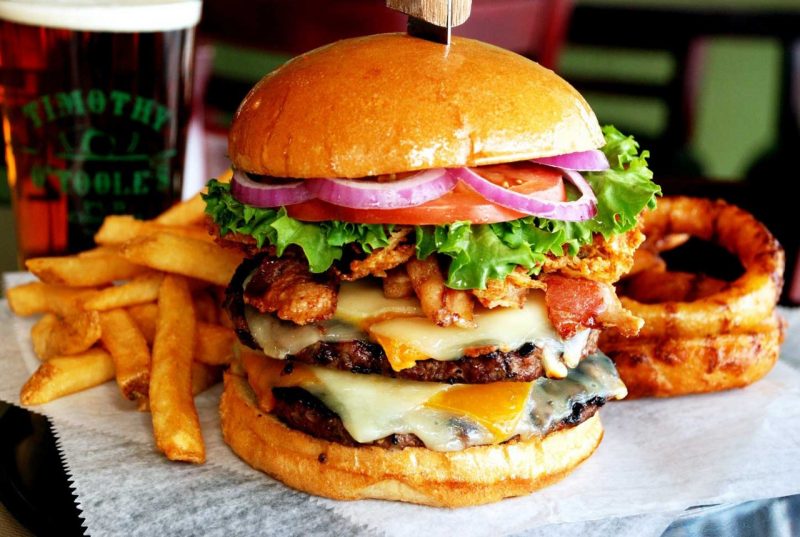 America is famous for a quiet many things and probably that is the reason it is one of the greatest countries in the world. Though it is famous for things like big cities, Olympic records, highest GDP in the world but one thing which is uncredited or is not given that much of importance is the variety of dishes available in the country. Many of you may not know this but the largest food chains in the world McDonalds and KFC owe origination to America. In this article we will discuss about the most popular and famous dishes you need to have if you are living in America. 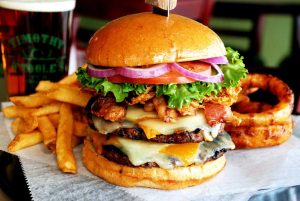 The first dish which comes to my mind when I talk about the dishes available in America is definitely the American cheeseburger. The concept of hamburger supposedly had originated in the late nineteenth century. As it started to earn popularity cheese was further introduced in this burger which made it even more delicious. The origination of the burger has and always will be a debate and why it shouldn’t be after who wouldn’t be want to be credited with the origin of the concept of cheese burger. A study reveals that Americans eat nearly 50 billion burgers a year which means that a minimum of 3 burgers are eaten a week by every person in the United States of America. It is certainly one of the dishes you need to have if you are living in America 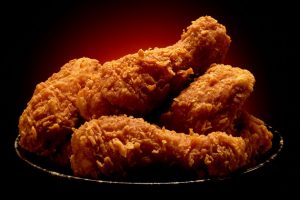 Fried chicken is also one of the dishes you need to have if you are living in America. Now we are not saying that fried chicken is unique to America or is not available in other parts of the country but America has modified the fried chicken to make it even more delicious than it is. I am sure that you must have a bite of KFC fried chicken and would have noticed the crisp outside the layer of the chicken, well that was the modification by the Americans. Make sure you have them with Classic fries or waffles along with a soft drink or a beer. 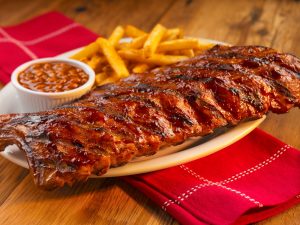 Barbeque Chicken/Beef/Pork are pretty famous in America. Barbecue ribs seem to have originated by Spanish settlers who used to live in the United States. BBQ Ribs are just about as red, white and blue as American Cuisines get. Make sure you try BBQ ribs with beers, it seriously enhances their taste to a pretty large extent. 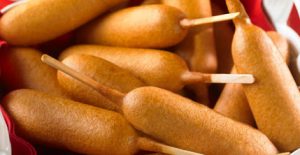 Hot Dogs are one of the things which you will find in almost every corner of America. Anything hot dog based generally serves your stomach well but corn dogs are also one of the dishes which is worth a mention in this list of dishes you need to have if you are living in America. The National Hot Dog and Sausage council has estimated that Americans consume nearly 20 billion hot dogs annually which is enough for us to determine its popularity. 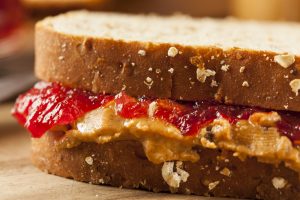 Peanut Butter and Jelly Sandwich is like breathing to Americans. It is estimated that an American child has 1,500 peanut butter & jelly sandwiches by the time he graduates high school. It is certainly one of the dishes you need to have if you are living in America.

So, these are my top 5 dishes which you should definitely try if you are living in America.