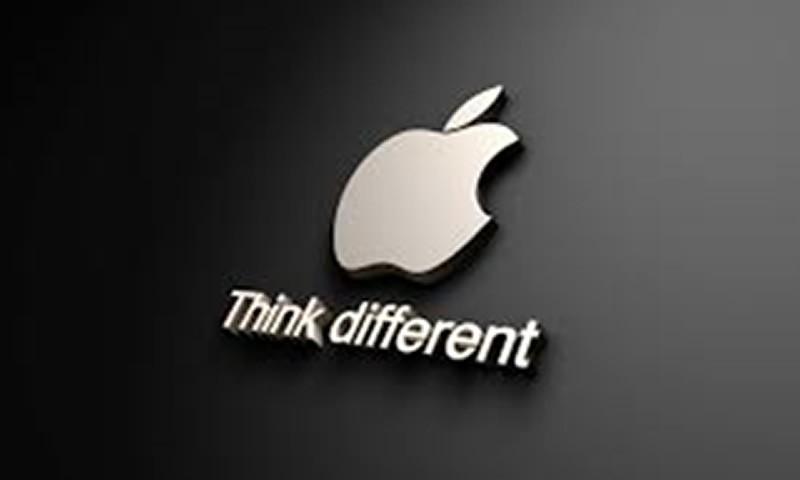 Technology has evolved. Two decades ago when someone said that we could talk to someone wirelessly was considered to be a joke, a decade ago, before Apple released its iPhone; touch screen mobiles were considered a dream. Thanks to the relevant companies who have made our life easier and have connected us from one corner of the world to another. In this article we will learn about 10 such technological brands which have helped in revolutionizing technology: – 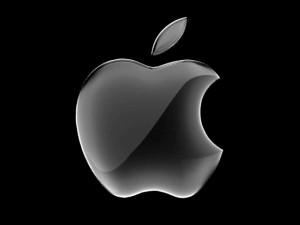 I don’t think Apple needs any introduction. The company has been ruling the mobile market since it released the iPhone in 2008. The current brand value of Apple was $170billion compared to last year’s 118 billion. The company is currently headed by Tim Cook and has a global rank of number 1 under top technology brands. Apart from the iPhones, the company also provides iPads and MacBook’s in the market. 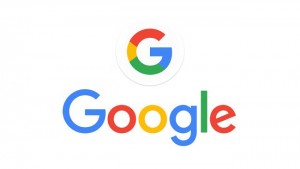 Google is known for many things, most popularly its search engine, email and its social networking portal; Google +. But the major thing which has uplifted google is its Android software. The equation is pretty simple all those who cannot afford an iPhone root for an Android device. The current brand value of Google is $120 billion and the company is led by Sundar Pichai. 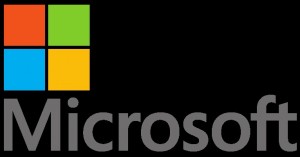 Microsoft earns a majority of its income through its operating system, “Windows”. The company is being headed by Satya Nadella and has a current brand value of $67 billion. It also earns revenue from its Windows Phone and other softwares like Microsoft Office. 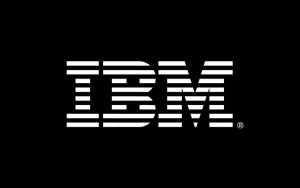 IBM is an American based company with its headquarters in New York. The company currently has a brand value of $65 billion as compared to last year’s $72 billion. The company manufactures computer middleware, Hardware and software. The company is currently headed by Ginni Rometty. 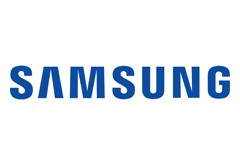 Samsung is Apple’s toughest competitor in mobile phones. The company got a big push when it adopted the Android software before other companies like Nokia and Motorola. The company has a brand value of US $45 billion and is currently headed by Kong Kyun Shin. The company has many other income sources in the forms of Televisions, laptops and washing machines. 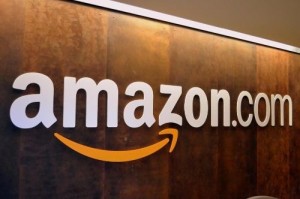 Amazon is undoubtedly the biggest online shopping portal in the whole world. The website is available in major countries like America, United Kingdom, China, Germany and India. It has not been much time since it has entered market in India, but due to global brand loyalty of the company; it has captured the market in no time and is providing tough competition to Indian portals like Flipkart and Snapdeal. 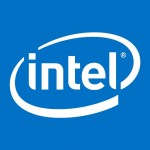 Intel is famous for building its processors. Currently its three processors, core i3, core i5 and core i7 are dominating the market. The company has a brand value of $35billion as compared to last year’s $13billion. The company also earns a lot of revenue by manufacturing motherboards and graphic cards. 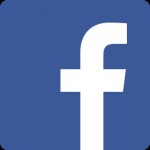 A social networking company formed and currently led by Mark Zuckerberg is the biggest social media network in the world right now. It has an Alexa rank of number two after Google. The current brand value of Facebook is $22billion. 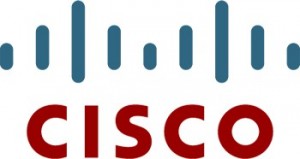 The company is currently being led by Chuck Robbins. The company manufactures and sells networking equipment. It currently has a brand value of $29billion as compared to last year’s $30billion.

Oracle is an American based company with its headquarters based in California. It specializes in creating and developing computer technology. The current brand value of oracle is $27 billion and has a global rank of 16 in the world.

So, these are the 10 companies which are the biggest technology brands of 2015.