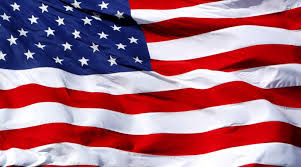 Antonin Gregory Scalia died on February 13, 2016. He was the Associate Justice of The Supreme Court of the United States from 1986. He was appointed by President Ronald Reagan in 1986 to the court. He was a native of Trenton, New Jersey. According to the US Marshals Service, Scalia died in his sleep early on Saturday. If Republicans don’t block all of President Obama’s nominees then someone can replace his position of Justice Supreme Court US out of these possible persons.

Here are 10 possible persons who can replace Associate Justice of the Supreme Court US: 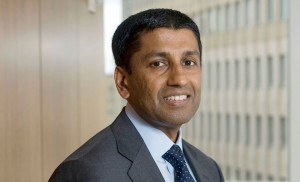 Padmanabhan Srikanth “Sri” Srinivasan, 48-year-old, is a US Circuit Judge of the US Court of Appeals for the District of Columbia Circuit. He was confirmed by the US Senate by a vote of 97-0 on May 2013. He is in the top place for the potential nominee to be appointed as the Justice of the Supreme Court US. He would be the court’s first Indian –American Justice. 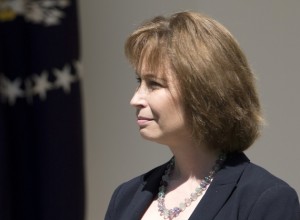 Patricia Ann Millett, 52-year-old, is a judge of the US Court of Appeals for the District of Columbia Circuit. The Senate confirmed Millett on December 10, 2013 in a 56-38 vote. She is also the potential nominee to replace Justin Antonin Scalia. 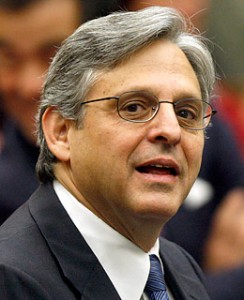 Merrick Brian Garland, 63-year-old, is the Chief Judge of the US Court of Appeals for the District of Columbia Circuit. On February 12, 2013 he became the Chief Judge. He is a moderate who serves as Chief Justice on the D.C. Circuit Court and could be a compromise choice. 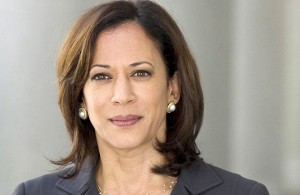 Kamala Devi Harris, 51-year-old, is an American Attorney, Politician and member of the Democratic Party. She’s currently running for the US Senate seat of retiring Sen. Barbara Boxer. She has a long experience that is solely lacking on the Supreme Court US.

Jacqueline Hong-Ngoc Nguyen, 50-year-old, is a US Circuit Judge for the US Court of Appeals for the Ninth Circuit. The Senate confirmed Nguyen on December 1, 2009 in a 97-0 vote. Her service on the District Court was terminated on May 14, 2012 due to her elevation to the Court of Appeals. 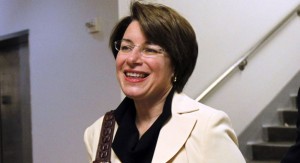 Amy Jean Klobuchar, 55-year-old, is the Senior US Senator from Minnesota. She is the first woman to be elected as the Senator for Minnesota and is one of twenty female senators serving in the 113th US Congress. She is also in the list of potential nominees for the Supreme Court US Justice replacement. 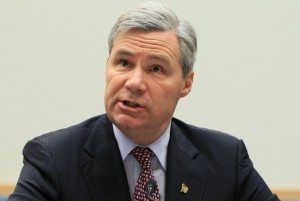 Sheldon Whitehouse, 60-year-old, is an American Politician and the Junior US Senator from Rhode Island. He has also served as US Attorney General of Rhode Island from 1999 to 2003. He can also be the successor of the Supreme Court US Justice. 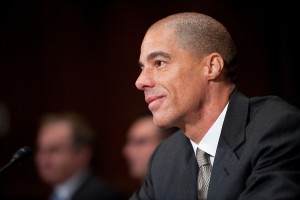 Cory Anthony Booker, 46-year old, is also an American Politician and the Junior US Senator, since 2013, from New Jersey. He also served as the Mayor of Newark from 2006 to 2013. 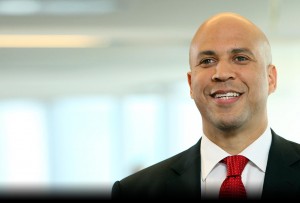 Paul Jeffrey Watford, 48-year-old, is also A US Circuit Judge for the US Court of Appeals for the Ninth Circuit. Some court-watchers expect the African-American Judge to be Obama’s first choice. 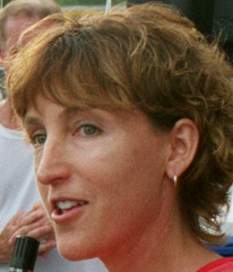 Jane Louise Kelly, 51-year-old, is a US Circuit Judge of the US Court of Appeals for the Eighth Circuit. From Iowa, she enjoyed the prior support of Republican Sen. Chuck Grassley, who heads the Senate Judiciary Committee.

From these nominees, one might be the new Justice of the Supreme Court US.

People with a keen eye and desirous of keeping informed as to what is happening around them would not miss an increasing media...
Read more
EDITOR PICKS

Armenia is known for its richness in breath-taking natural, historical, and cultural landscapes. It offers unlimited fascinating attractions and countless places to enthusiastic and...
Read more
EDITOR PICKS

The ill-effects of the pandemic on the economy of the countries have been done to death. Reiterating the ominous fallouts and extreme adversities...
Read more
EDITOR PICKS