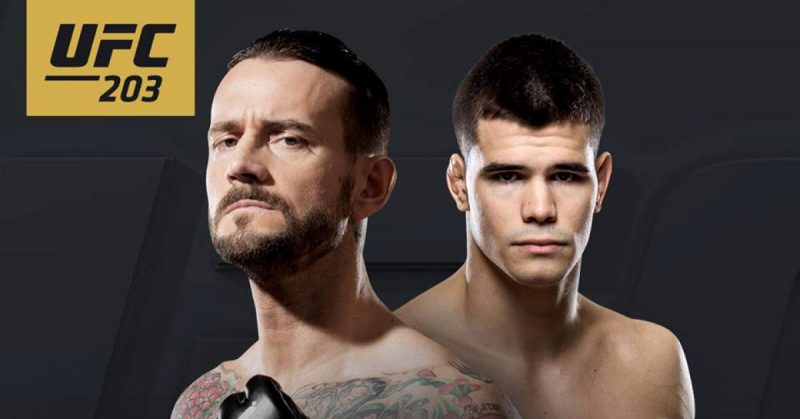 UFC 203 is coming up this Saturday. Everyone is talking about it and as a matter of fact it is certainly one of the biggest PPVs for UFC. Transition from WWE ring to the octagon is certainly a tough job. Till date, we only know one person who has managed to accomplish that. His name is former UFC heavyweight champion Brock Lesnar. Yes, the same Brock Lensar who had broken the Undertaker’s streak of 21 straight wins at WrestleMania. CM Punk is the second wrestler to move from WWE to UFC. In this article we will discuss about his transition and I will also tell you some interesting facts about CM Punk. 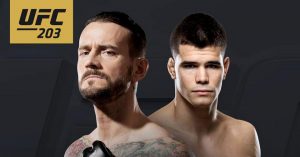 1.CM Punk was arguably the biggest superstar on the roster when he had left the WWE. He was one of the best technician wrestler at the time when he was at the top. Other technicians were Daniel Bryan, Shawn Michaels, Edge and a few other superstar.

2.It won’t be wrong to say that Chicago’s crowd at Money In The Bank PPV 2011 boosted CM Punk’s career to a completely different level. Though John Cena was playing a face that time still the crowd booed him out of the building in such a way that he was a real life villain. It was and is one of the most epic PPV in the history of WWE. 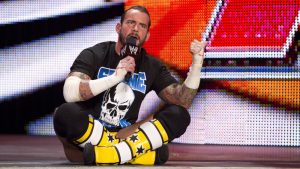 3.CM Punk was also known for his mic skills during his tenure in WWE. And after he dropped the pipe bomb it made him a pretty controversial superstar. For all of you who are not familiar with this term. Pipe Bomb is a term used in the wrestling business when the superstar goes out of script and brings in real life frustration into his promos. CM Punk in literal words called The Rock(Dwayne Johnson) and John Cena an ass kisser of Vince McMahon.

4.There was always a real life fight between Vince McMahon and CM Punk. After 2014 Royal Rumble, CM Punk left the company without giving any proper intimidation to the officials. WWE had to remove his name from the advertised events and they slowly and steadily made him invisible. 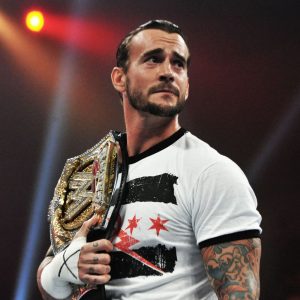 5.At UFC 181, on 6th December 2014 CM Punk announced that he has signed a contract with UFC. Now after 1.5 years of training he is ready to step into his first octagon fight. Evolution of Punk is a documentary made on CM Punk, you can watch his training there.

A Pro-Wrestler entering a octagon may sound interesting on paper. But it would be difficult for CM Punk to knock the opponent out. Will he be able to do it? We will find out that on UFC 203, scheduled to take place on 10th September.