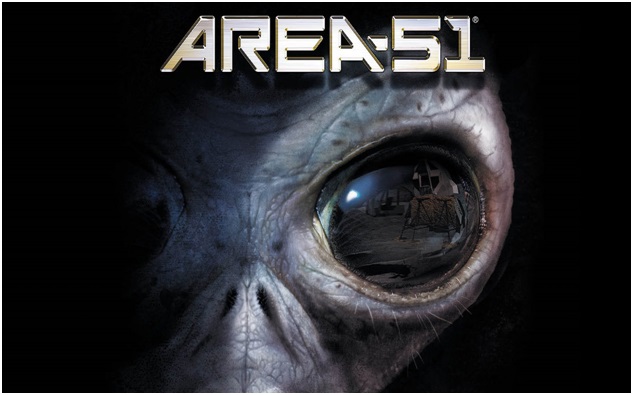 Since its establishment, Area 51 has gathered attention of many people who were keen to know what exactly lies behind its perimeter! The perimeter is guarded by military airbase, and there is large no fly zone near this space. This space is closed for general public since its establishment only, and this has led people to associate many conspiracy theories with it. There are many myths created by general public for this place. So, today we try to clear out many of your myths by bringing you close to the reality. Here is a list of 5 declassified facts that every American should know about Area 51: 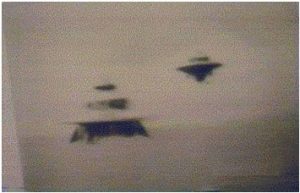 This is the most outrageous conspiracy theory relating to Area 51. According to a book written by Annie Jacobson, Area 51 was considered as a US cover-up, which went into motion just after the alleged UFO crashing in 1947 at Roswell. She denied the UFO crashing fact stating that the craft was a Soviet mission so as to increase fear among the American people!

According to some confidential documents, Area 51 is the only site in the whole world that has been banned by CIA from being photographed from space. This confidentiality itself reveals that how important and valuable work is done there! But, a group of inexperienced astronauts during a flight on board Skylab in 1974, inadvertently took photographs of this site. However, they were not released at that time. 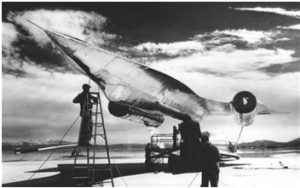 Until 2013, the CIA didn’t reveal the existence of this site. The work done here was so valuable and sensitive that they refused to acknowledge its existence. But, in 2013 its existence was reported in a classified report as Washington was feared about the fact that it might fall into the Soviet Union hands!

4. Foreign aircrafts were also present at this site!

During 1960s, the US government used this site for testing and experimenting foreign aircrafts. The Russian-built MiG21 was the first foreign aircraft to come here. Soon, many foreign technologies including secretly acquired Soviet radar systems were also examined here.

Don’t be so shocked! The Blackhawks which were used for killing Osama Bin Laden were also tested here according to some experts! It is because of the fact that this place is fully secured for testing and experimenting with various technologies and attack plans.

Area 51 was also the same location where the very first test flight of an unmanned drone in 1964. Intended to be used as a surveillance aircraft, this aircraft was referred to as D21.