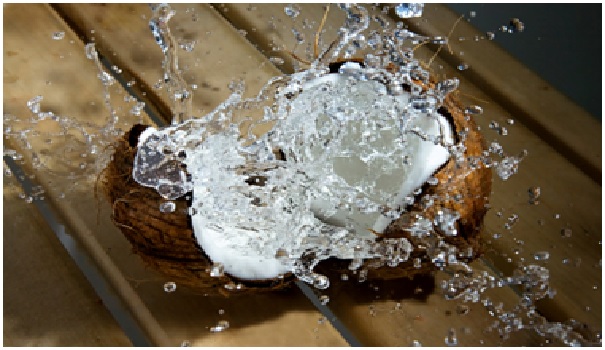 Superstitions are the ideas and the beliefs which influence the decision making power of people. In a way, they stop the rational thinking of a human being. India is a hub of superstitions. Here people live with multiple ‘superstitions’ which follows them constantly. Here is a list of top 10 Indian superstitions. 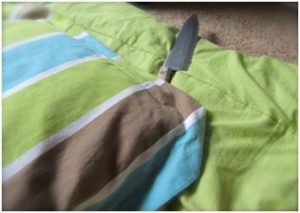 10. Sleeping with scissor/knife under the pillow:
A big mind bobbling problem of getting bad dreams have been resolved by this Indian superstition. Keeping a scissor or a knife avoids all the negative thoughts and bad dreams too. 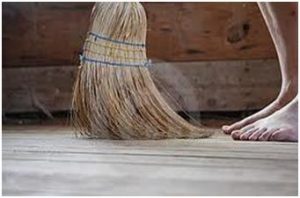 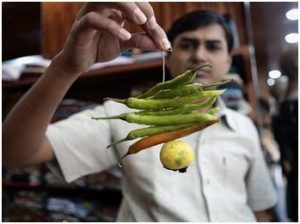 8. Trying lemon-chilli thing:
It’s the best remedy to stay safe from all the jealous eyes and negative energies. This bizarre superstition of lemon-chilli wards off evil eyes. 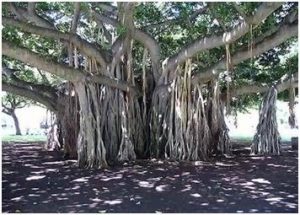 7. Peepal tree: Abode of ghosts!
Another bizarre superstition; Peepal and the Banyan trees are believed to be the abode of ghosts. They are said to be inhabited by malevolent spirits. 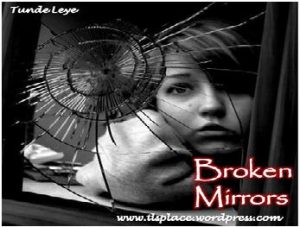 6. Broken Mirror:
A broken mirror, if kept in the house, is said to be the invitation of quarrels and fights. 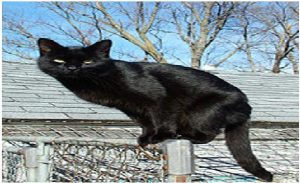 5. Black Cat:
If the black cat crosses somebody’s way; the person immediately looks for the alternate route. However, it’s been observed that this superstition has gripped the minds of people across the globe. 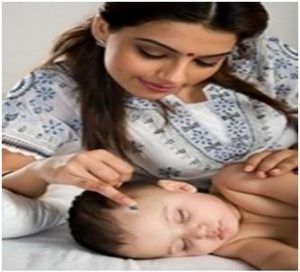 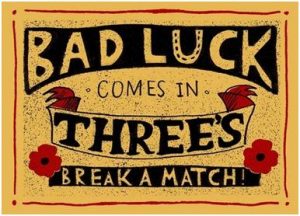 3. Teen Tigada Kaam Bigada!
In this top 10 lists, number 3 holds its position at number 3 only! The number 3 along with number 13 is considered to be inauspicious and unlucky in India. People are so feared with the number 13 that there is no Sector 13 in Chandigarh. 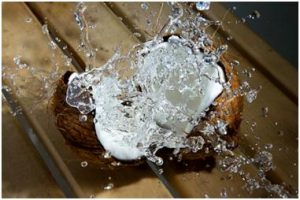 2. Coconut Cracking:
This is one of the beliefs in Hindu religion. While offering prayers, people break a coconut in front of their God. This cracking is seemed to be an auspicious and joyful step. However, the ritual has slowly turned into superstition. 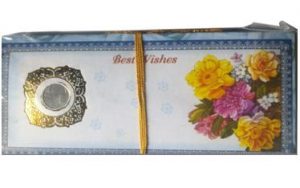 1. The One Rupee story:
One rupee in India is often termed as ‘Shagun’. According to this superstition; these one Rupee coinis worth more than the other currency notes of higher denominations.

These are the most followed superstitions of India. Apart from these also, there are many superstitions in India which Indians follow blindly!