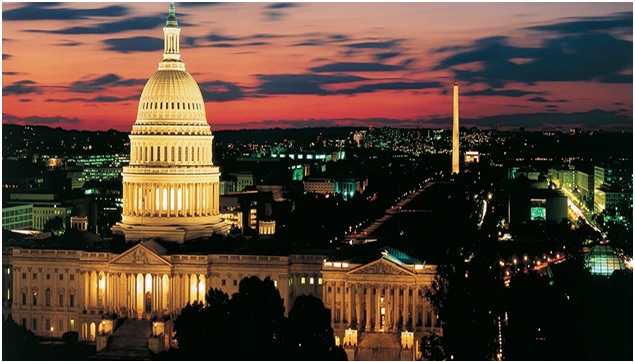 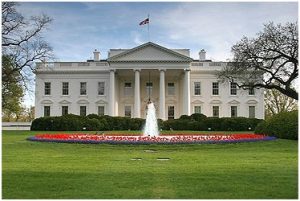 Originally built in 1792 by James Hoban, and rebuilt in 1818, the White House is the official residence of every President of the United States, except George Washington. The interior tour of the White House includes various rooms like the East, Blue, Red and Green Rooms, along with the Ballroom; and the State Dining Room. Even the free White House Visitor Center has excellent interactive exhibits. 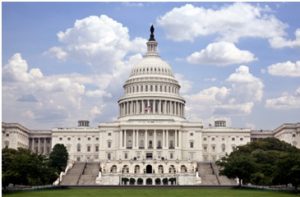 The United States Capitol is the official seat of the House of Representatives and also the Senate. Like the White House, the interior of this building also provide some magnificent views, and is resplendent with reliefs, frescoes and paintings. 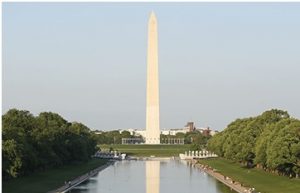 A familiar icon of the National Mall, this 555-foot white shaft of the Washington Monument is renowned for its beautiful and magnificent sight. The Reflecting Pool just at the foot of this monument provide an amazing and wondrous view of this monument. 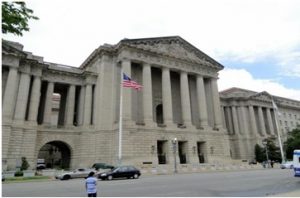 Since the Revolution, the National Museum of American History traces out some of the political, scientific, cultural and technological history of the United States. This Museum displays some of the important pieces of Americana, which even include Thomas Jefferson’s desk and also one of the Thomas Edison’s light bulbs! 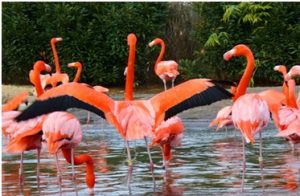 Comprising of more than 2,000 different animals, birds, and reptiles; the National Zoological Park is another major tourist destination in Washington DC. The animal care and sustainability seen here can’t be found anywhere else around the world! 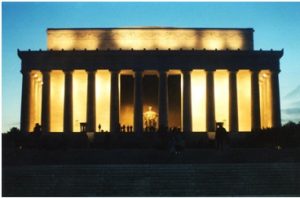 Separated from the Washington Monument by the beautiful Reflecting Pool stands the Lincoln Memorial. This marble statue of President Lincoln is surrounded by 36 columns, where each column reflects each state of the United States of that time. 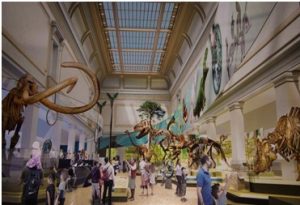 The National Museum of Natural History is renowned for its dazzling collection of gems and minerals. The most popular exhibit here is the renowned Hope Diamond. Even the Dinosaur exhibit here is popular among the children.

Further, the National Air and Space Museum is also considered among one of the most popular museums of the world. It has a collection of history-making air and spacecrafts.