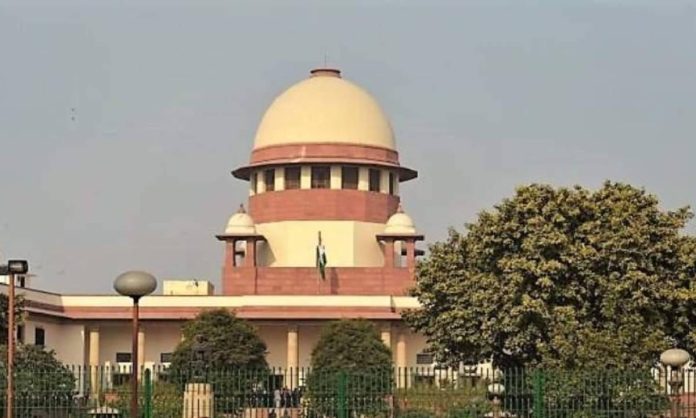 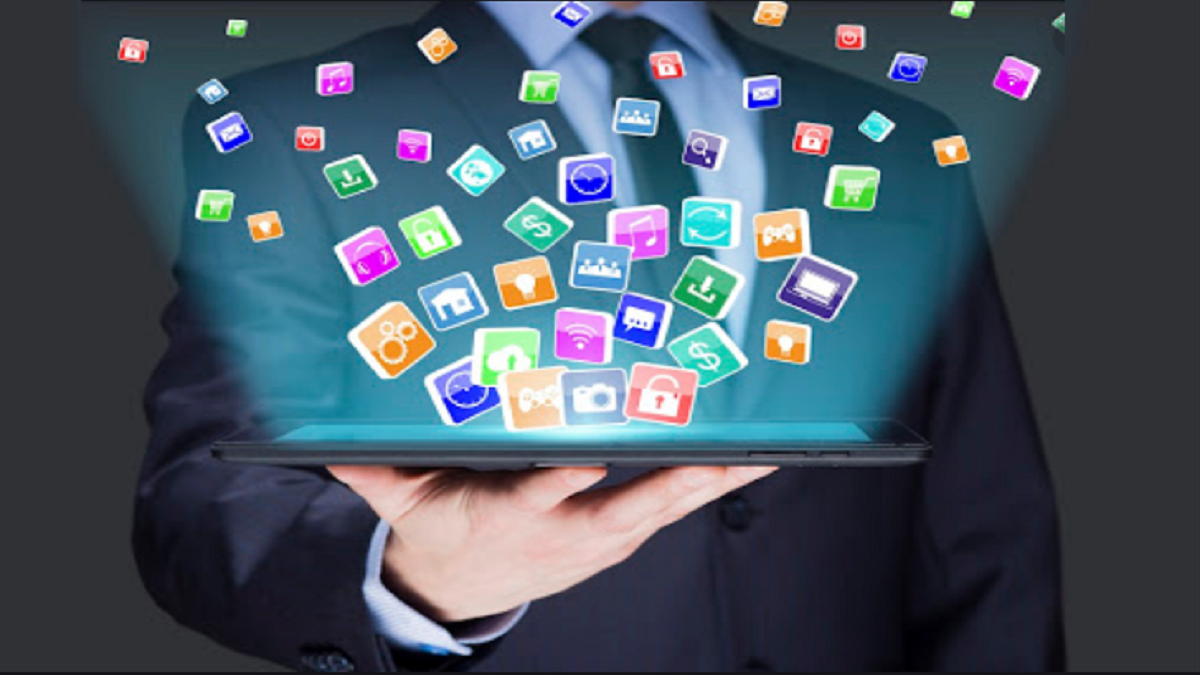 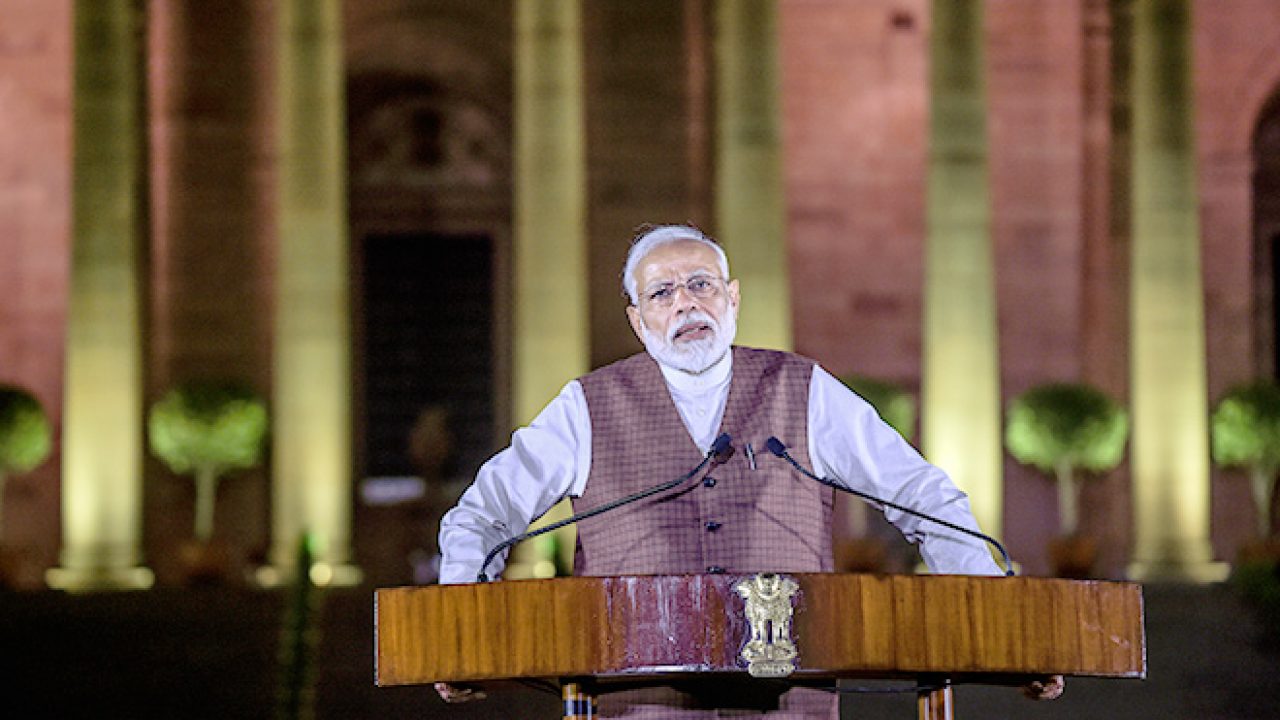 Subsequently, Orissa, Gujarat, Karnataka, and some other HCs have beamed court proceedings to great effect.  Equally important, for litigants unable to attend court, live streaming is a great enabler.  With videoconferencing apps allowing almost glitch-free-live-streaming, subordinate courts should also be asked to step into the 21st century, operating in hybrid mode.  Positively, this will spare witnesses and litigants from personal appearances and minimize adjournments.  There may be voices of concern against the move, but the popularity of live-streaming of cases around the world suggests that SC’s constitution bench hearings will have popular backing.  That’s indeed good news for the Indian necessity to disseminate information on a real time basis.