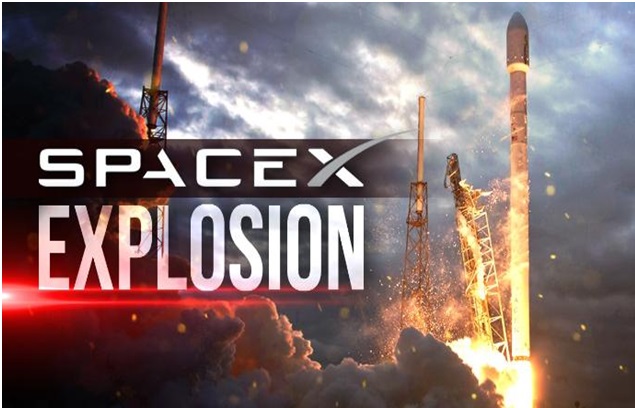 During a test on a launch pad at Cape Canaveral, a SpaceX Falcon 9 rocket just exploded on 2nd September. This rocket was all set to launch on 3rd September. Its mission was to deliver the tech giant, Facebook’s first satellite to orbit. France-based satellite provider, Eutelsat and the tech giant, Facebook has spent $95 million on the satellite’s Ka-band communication array. Here we present before you 5 facts about the SpaceX Falcon 9, which you need to know: 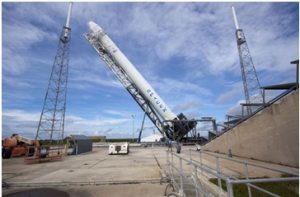 Developed in the 21st century, Falcon 9 is basically a two-stage rocket, which is being designed and manufactured by SpaceX. So, for what purpose it is used for? It is used for the safe transport of satellites and also the Dragon spacecraft into orbit. It is renowned for its reliability!

Falcon 9’s simple two-stage configuration helps in minimizing the number of separation events. Also, with nine first-stage engines, SpaceX has worked hard for the safety and reliability of the mission even in the event of an engine shutdown! 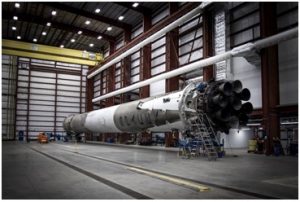 The SpaceX Falcon 9 is equipped with 9 first-stage Merlin engines, which are clustered together. And, due to this feature, it can even sustain up to 2 engine shutdowns during flight, then too completing the mission successfully. Is should be noted here that ‘Falcon 9 is the only launch vehicle in its class with this key reliability feature!’ 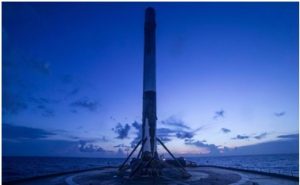 The second stage is powered by a single Merlin vacuum engine. This vacuum engine delivers Falcon 9’s payload to desired orbit. This stage has got redundant igniter system for the maximum reliability.

As of August 2016, SpaceX has conducted 28 launches, which resulted in 26 successes, a staggering success rate in this class of industry! In the rest 2 missions, one was a total mission loss; while one was failed due to the secondary payload failure.