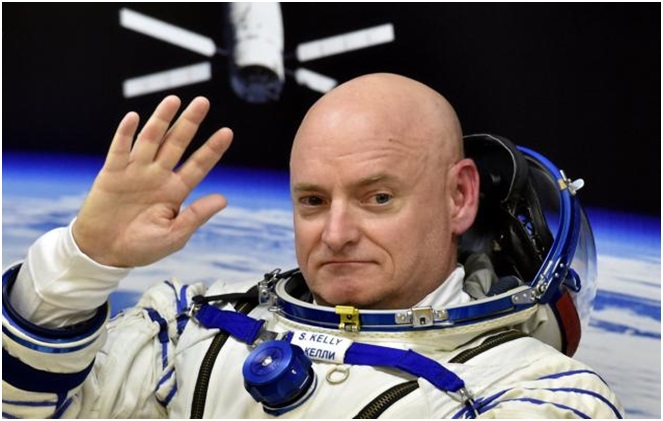 US astronaut Scott Kelly returned to Earth this week after nearly a year long trip in space. Apart from many other things, he is currently clear on one thing, ‘It was a long trip!’ He said in a Press Conference on Friday that he is battling fatigue and super-sensitive skin; however he is back to his normal height.

Scott Kelly spent nearly 340 days while living on the International Space Station, along with Mikhail Kornienko, a Russian astronaut. Both traveled nearly 144 million miles over the course of their journey. 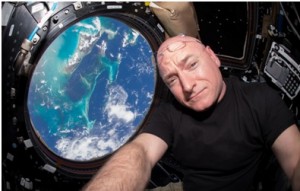 Scott Kelly and Mikhail Kornienko blasted off from the Baikonur Cosmodrome in Kazakhstan on 27th March, 2015. And, with their successful return landing, the duo completed one of the most ambitious missions in the entire history of the International Space Station and even opened a new chapter in human exploration. 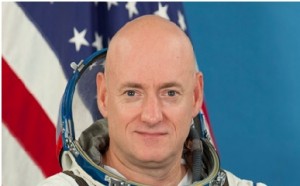 What the initial impressions suggest that Mr. Kelly might have also helped NASA in exploring the prospects of future missions to distant destinations including Mars. It is something where NASA researchers are hoping to glean from the data collected by Mr. Kelly and Mikhail during their stay.

But it will take time. John Charles, an associate manager for NASA’s human research program said on Friday, ‘The data analysis is only now beginning in earnest!’

While Scott Kelly was on board the Space Station, NASA conducted 18 separate studies on him. The study even included the twin study in order to determine whether 340 days in space altered Scott Kelly’s genetics.

This series of scientific studies also includes the examination of how extended weightlessness changes bones, nerves, muscles and the cardiovascular system. 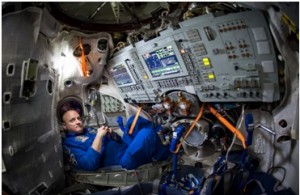 Some blood samples still remained on the Space Station!

Some of the blood samples from Scott Kelly still remain on the Space Station. They are kept in a large freezer, and are waiting to come down in May. They will be brought down to Earth inside a SpaceX Dragon spacecraft, which has got the capacity to keep those kind of samples frozen for the return voyage. Also, publication of these studies is unlikely until about a year from now!

After returning, Mr. Kelly has faced a lot of muscle fatigue and soreness. Also, another unexpected issue came with his skin. In the free floating environment in space (in microgravity), not much had touched his skin. But, back on Earth, he has found it to be very sensitive to the touch! He said, ‘There is almost a burning feeling whenever I sit or lay down.’ 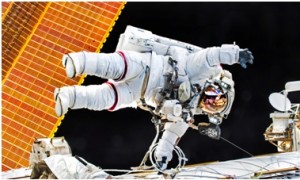 An experiment on ‘fluid shift!’

One experiment even looked at ‘fluid shift’, which involved the movement of water from the lower body towards the head when there is no gravity to hold things down. The increased pressure in the skull could cause the flattening of the eyeballs, which has been seen in some astronauts, pushing their vision toward farsightedness.

Dr. Charles said, ‘One of the hypotheses was that shifting of the fluid out of the upper part of the body might have an effect on the shape of the eyeball.’ He further added, ‘Perhaps transiently removing some of that fluid would have caused some sort of rebound in the shape of the eye.’