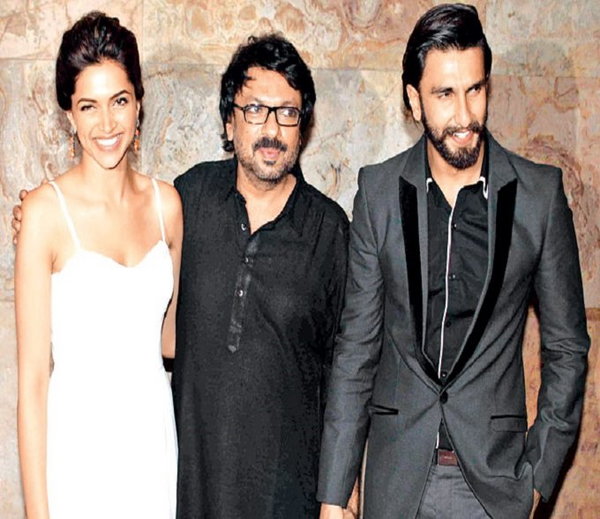 The Sanjay Leela Bhansali film “Bajiro Mastani” has been in report for its history. It is again in the headlines because of an open letter to Sanjay Leela Bhansali, questioning the facts shown in the movie. Bajirao’s progany, Mohini Karkarey essentially addressed the ‘Pinga’ song presenting Priyanka and Deepika in the role of Kashibai and Mastani. Mohini, a home-maker and a blogger clearly expressed that features of the song contain disagreeable pieces which state that Bhansali has not done any research before making the film. 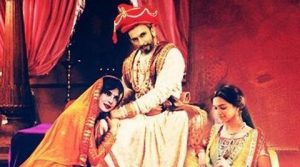 In the letter, Mohini assert that Kashibai was suffering from arthitis and tuberculosis so it was impossible for her to dance. She also said Mastani was the daughter of Raja Chatrasaal of Bundelkhand and not strumpet as stated in the movie. Mohini also made a point on the ‘Nauvari sarees’. She said in those days saree were wrapped in such a way that there were no skin show.

Futher, Mohini mentioned that Kashibai and Mastani only met once in their lifetime so they would never dance together. Mohini concluded saying it seems Bhansali has only deride Bajirao’s so called love story and insulted the psyche of many Maharashtrian families.

She wrote some major points in the letter which varied from Bhansali’s script.
Here’s the letter :

The time has now come to speak out, to speak out against the picturization in the song and certain scenes from your movie, Bajirao Mastani. The latest song Pinga and the dance sequence which you have promoted have a lot of undesirable elements.

This is not fiction, Mr. Bhansali. You have portrayed real people who have been recorded in history. The Peshwas ruled for more than 100 years. Did you do any research at all? Did you, for instance, understand the life and times of people in the 1700s? Do you know and understand their behavioural pattern?

Here are a few recorded facts for your perusal:

Fact 1: Kashibai Saheb was suffering from tuberculosis and had arthritis. Due to this she had a limp.

Fact 2: Kashibai would never get into a dance routine even if she was healthy because that was not in the culture.

Fact 3: The costumes shown in the song Pinga were never worn by royal families or even normal women. The way the nauvari was draped did not show even an ounce of skin.

Fact 4: Kashibai and Mastani met only once in their lifetime and that too formally.

Fact 5: Kashibai was the daughter of Mahadji Krishna Joshi from Chaas and was known as Chaskar Joshi. Her descendants are still alive.

Fact 6: Mastani was not a courtesan or dancer. She was the daughter of Raja Chatrasaal of Bundelkhand. She was married to Bajirao and was his second wife. Mastani’s descendants, the Nawabs of Banda, will give you enough proof of this.

Proof of all the facts is available on Peshwe Gharanyacha Itihas by Mr. Pramod Oak and you will find plenty more proof here in Peshwe Daptar. Bajirao was a great warrior second only to Chhatrapati Shivaji Maharaj. With this so called love story, you have made a mockery of him. You have insulted the very essence of Maharashtrian families. This will definitely create a flawed image about such a great personality and his family.

The movie is stated to release on 18th December and Sanjay Leela Bhansali is yet to reply on the open letter.