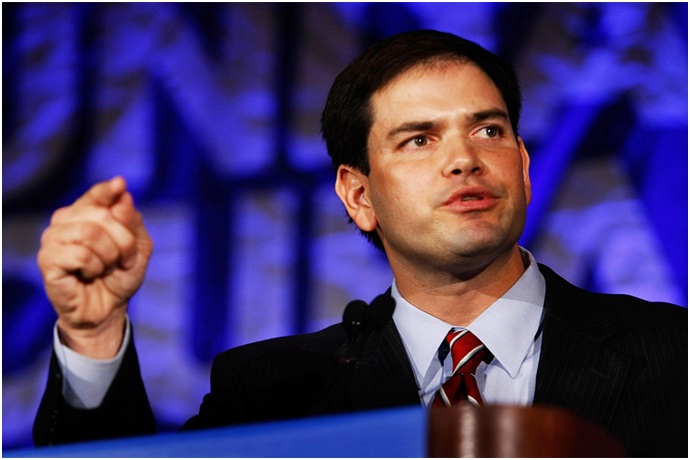 On Tuesday night, the US Senator, Marco Rubio of Florida announced that he would be going to suspend his bid for the Republican presidential nomination. This move came after losing the Florida primary to opponent Donald Trump, and then failing to unite the Republican establishment against billionaire front-runner.

Marco Rubio dropped out of race!

The 44-year-old Marco Rubio was earlier touted as one of the brightest young stars in the campaign of the Republican Party. But, Donald Trump stormed to victory in Florida, by taking 45.7% of the votes to Rubio’s 27.02%. Also, Donald Trump initially praised Rubio at his victory rally; but later, he twisted the knife over his negative ad campaign! 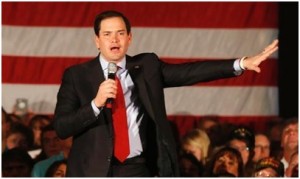 Rubio said, ‘While it is not God’s plan that I be president in 2016 or maybe ever, and while today my campaign is suspended, the fact that I have even come this far is evidence of how special America truly is, and all the reason more why we must do all we can to ensure that this nation remains a special place’. 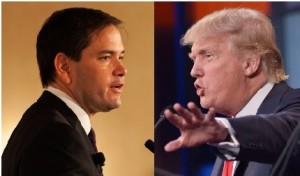 Rubio’s campaign against Trump from starting!

Rubio tried several tactics to deal with his opponent, Donald Trump. At first, he mostly aimed his fire against the competitors like Cruz and Bush, and mostly ignored the front-runner.

But, as Donald Trump continued to roll, Marco Rubio at the GOP debate in late February made a sudden strategy change. Rubio unleashed a torrent of the opposition research combined with schoolyard insults, and suddenly mentioned Donald Trump by his name and hand size in stump speeches.

But, Rubio lost momentum rather than gaining it after all the attacks. 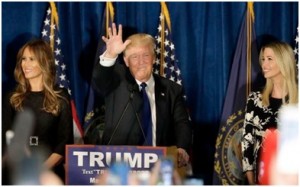 A look at the other results!