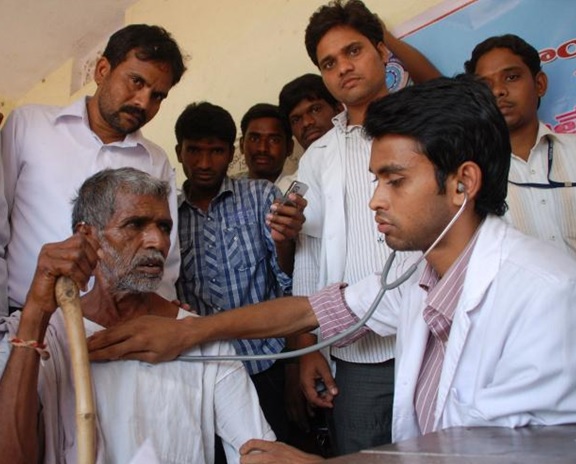 Only one in five doctors in India are qualified to practice medicine, says a WHO report on India’s healthcare workforce, pointing to the widespread problem of quackery. 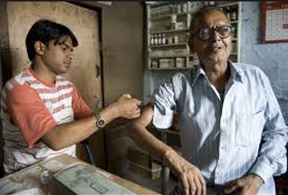 The report, the doctors in India, based on 2001 Census data and published in June, also says nearly one-third of those calling themselves allopathic doctors were educated only up to Class 12. Also, 57% of the practitioners did not have any medical qualification.

“Quackery is mostly dealt at the state level as state medical council’s have been given the authority to act against quacks. According to the Supreme Court rulings, practitioners of alternate medicine cannot prescribe allopathic medicine,” said a senior official at the Medical Council of India (MCI).

The MCI cannot confirm the authenticity of the figures of 57% since the council only maintains the data regarding registered medical practitioners of Modern Medicine or Allopathic System of Medicine. 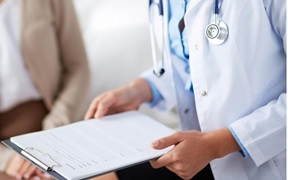 Dr Girish Tyagi from the Delhi medical council (DMC) said they tracked quacks regularly and had acted against 200 unqualified doctors in India in the past year. “We file complaints and then it is up to the cops to register an FIR,” he said.

At the national level, the density of doctors — allopathic, ayurvedic, unani and homeopathic — was 80 per 100,000 of the population and the number of nurses 61. The numbers compare poorly with China — 148 for doctors and 103 for nurses.

“The report is based on old data, things have quite improved since then,” the MCI official said. 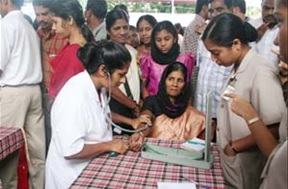 The lack of trained health professionals has been a major constraint on India’s ability to achieve health delivery. At the time of compiling the report, the country needed an 700,000 more doctors but medical universities could produce only 30,000 doctors a year.

Eliminate the unqualified and the number drops sharply to 36 doctors per 100,000 people. It is worse for nurses. If only those trained properly are counted, it leaves only six nurses for 100,000 people.

There is a significant variation in the density of health professionals across states. 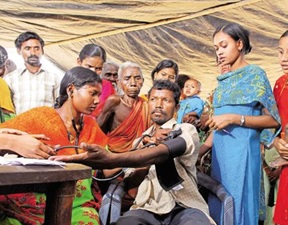 Kerala had 38.4% qualified nurses but they are only 3.1% of the total population. Similarly, West Bengal had 30.6% of all homoeopathic doctors in the country but only 7.8% of the population.

Across the districts, inequalities were massive. The density of allopathic doctors in the 30 most impoverished districts — half of which were in Northeast and the other in central states — was a little more than 9.4 per lakh of the population whereas, in the most affluent 30 districts, it was 159 per lakh.

The report also busts another myth. The country had 2.4 dentists for every 100,000 people, with 58 (of the total 593) districts having no dentists in 2001. As many as 175 districts had no dentists with a medical qualification.

It is largely held that India is better off as far as dentistry goes.