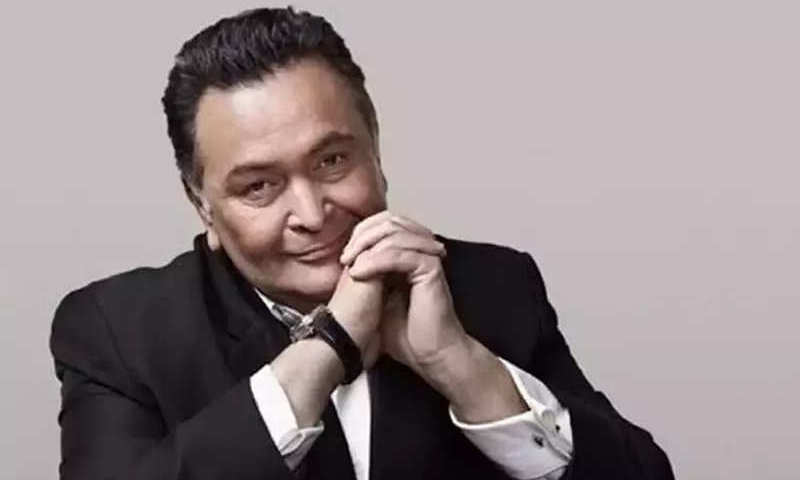 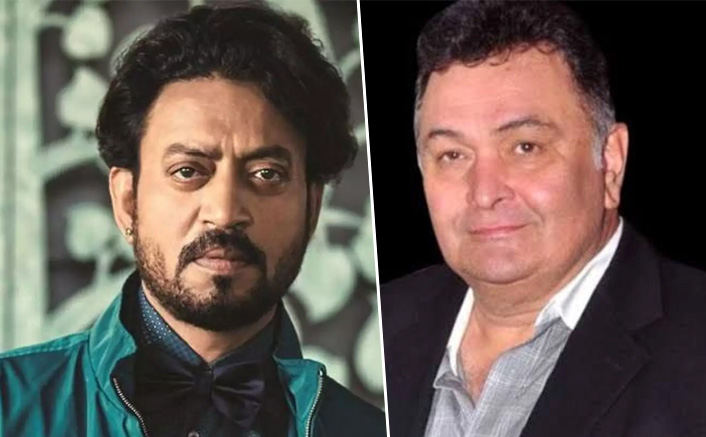 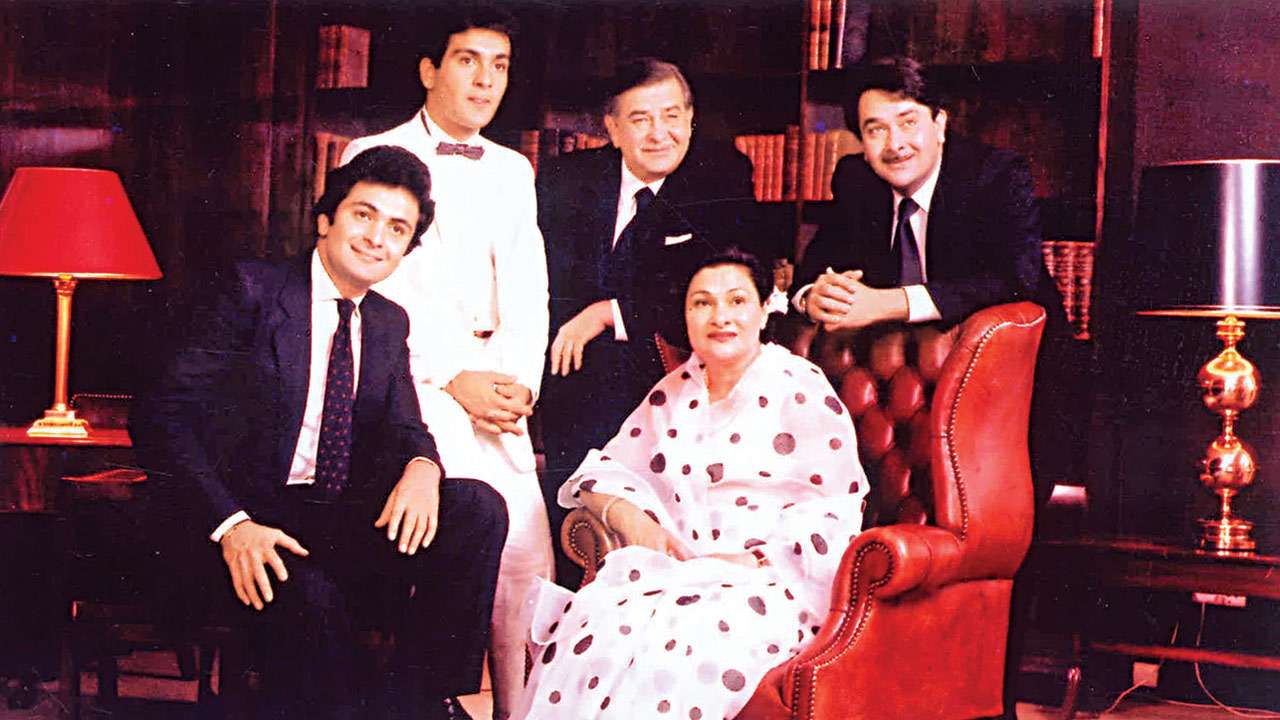 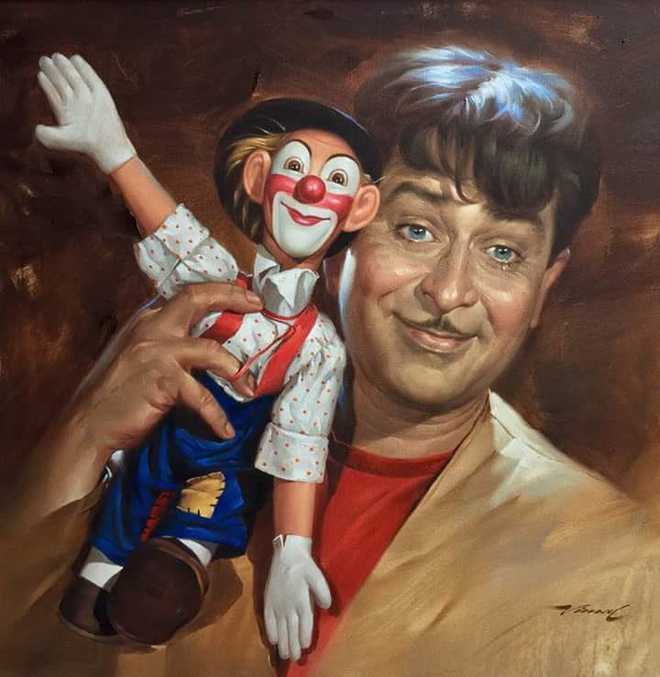 Watch one of his iconic performance: