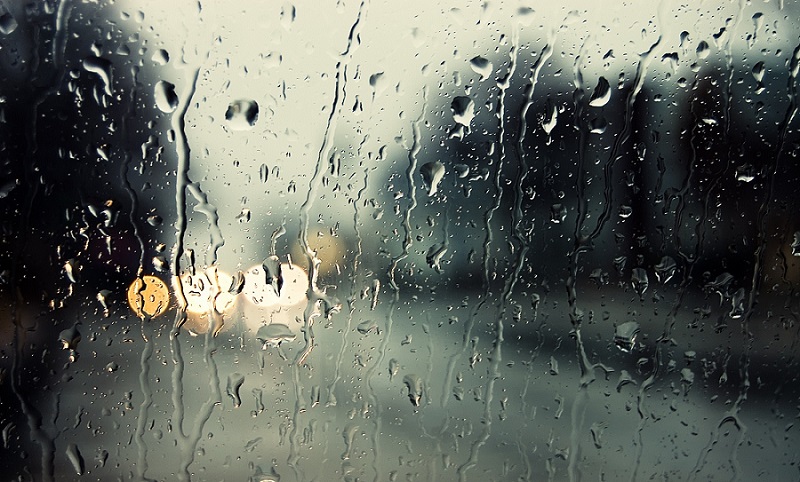 After tolerating months of tremendous summer heat, showers of rain give the best gift to the Mother Nature. During monsoon, most of the places in India look beautiful. Some of the places to visit during the monsoon are Andaman Nicobar Islands, Dharamsala, Konkam and Gangtok. However, there are few cities that one should avoid visiting during monsoon.

List of 10 cities from India to avoid during monsoon 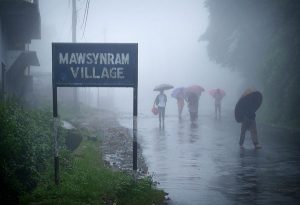 The wettest place on the planet earth is Mawsynram, with an annual rainfall of 11,872 millimeters. It is a village in the East Khasi Hills district of Meghalaya. An extremely beautiful place to visit if one loves Mother Nature. It is also one of the best tourist locations near Shillong. However, it becomes the worst place to visit during monsoon. 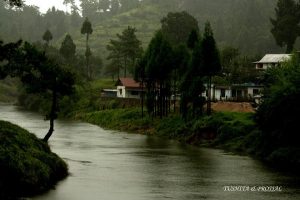 After Mawsynram, Cherrapunji is the second wettest place on the planet, also the only place in India to receive rain throughout the year. Cherrapunji, is also known as the ‘land of oranges’. Extremely famous for its Live Bridges which can bear only 50 people at one time. It is located in the East Khasi Hills, which is about 50 Kilometers from Shillong. 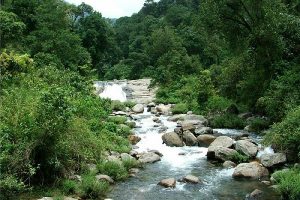 It is the third wettest place in India, located in Valparai Taluk, Tamil Nadu. The place is famous for Parambikulam wildlife and the waterfall in Chinnakallar which sounds like a roaring lion. But it becomes equally dangerous during the rainy season. 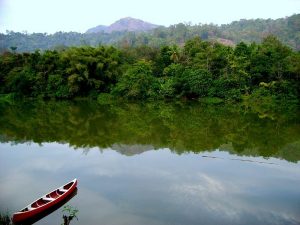 This is the most beautiful village in Kerala. It receives the highest rainfall and is one of the most visited hill stations in India. It lies on the banks of the Periyar River. Must visit places are the picturesque spot, magnificent Cheeyappara waterfall and a wide range of animals and very rare species of birds. 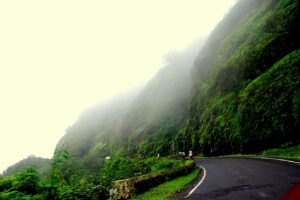 Amboli is located in Maharashtra in the Sahayadri Hills. It is known for being one of the world’s best ‘Eco Hotspots’. It is an extremely popular and beautiful hill station that is surrounded by forests, waterfalls and steep valleys. The place receives a recorded rainfall of up to 750 cms. 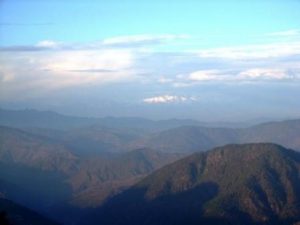 Sitargang is a small town, located in Nainital, Uttarakhand which is extremely beautiful.
Sitargang is located between three water reservoirs; Baigul Fish Reservoir, Dhora Reservoir and Nanak Sagar Reservoir. Here, the recorded rainfall is up to 193 mm. The must visit place at Sitarganj is a popular picnic spot known as Nanak Matta Dam. 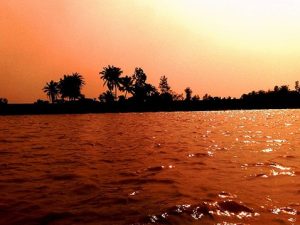 Located on the banks of the holy river Baitarani which is in the coastal district of Bhadrak, Chandbali gets the maximum rainfall of 120 mm in the state. It is a very popular tourist spot, also famous for the Bhitarkanika Wildlife Sanctuary. Chandbali is surrounded by thick rain forests with beautiful waterfalls and wild animals. 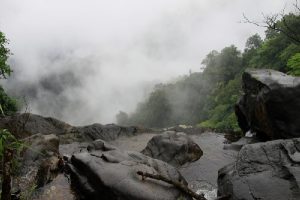 Known as the “The Cherrapunji of the South”, Agumbe is located in the Shimoga district which is 380 km from Bangalore. The place records an annual rainfall of 7,620 millimeters. The place is famous for its spectacular sunset.

Located at the Jalpaiguri district of West Bengal on Buxa hills, this place, having an annual rainfall exceeding 5000mm. Things to see in Buxa are the wide expanse of Jayanthi River and Buxa Fort. Famous for its abundant Flora and Fauna. 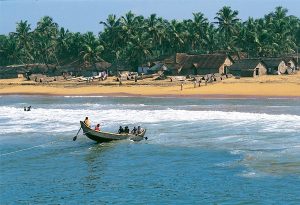 It is the second largest city in Kerala and is also known as Calicut. Major attractions include Kozhikode Beach, Planetarium, Kappad Beach & Kuttiady Dam. Records average annual rainfall is 3,266 mm.