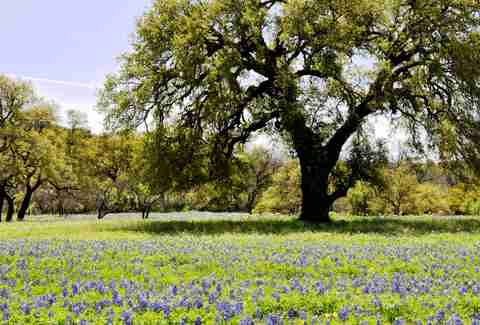 Finding areas of natural beauty in the state is like going on a completely tame, domesticated goose chase — it’s suuuper easy. But despite that, there are still a few straight-up gorgeous locales that seem to slip through the cracks of state-wide fame, an error we hope to remedy right here. Relax this weekend with a visit to the 12 most beautiful Texas places you didn’t know existed…

With Spanish moss casing thick cypress trees and a sprawling labyrinth of lush bayous and wetlands, this lake is just begging to be kayaked. Created by the gigantic log jam dubbed “The Great Raft” which began backlogging the Red and Atchafalaya Rivers as far back as 1100-1200 AD it’s one of the only naturally formed lakes in Texas. 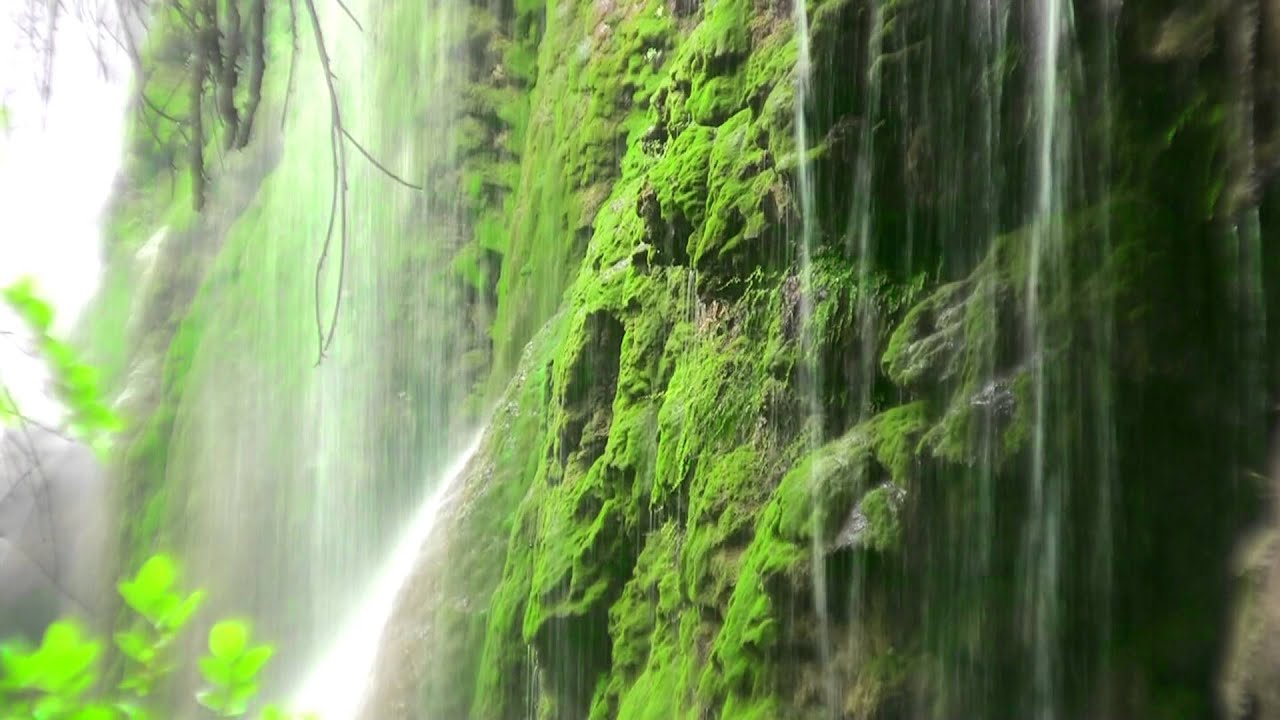 We don’t even know why you’d visit Colorado State Bend Park without hiking the 1.5-mile trail to this hidden treasure. Afterward, you’ll be treated to a misty chill and a breathtaking 60ft waterfall cascading into a fern-coated grotto. 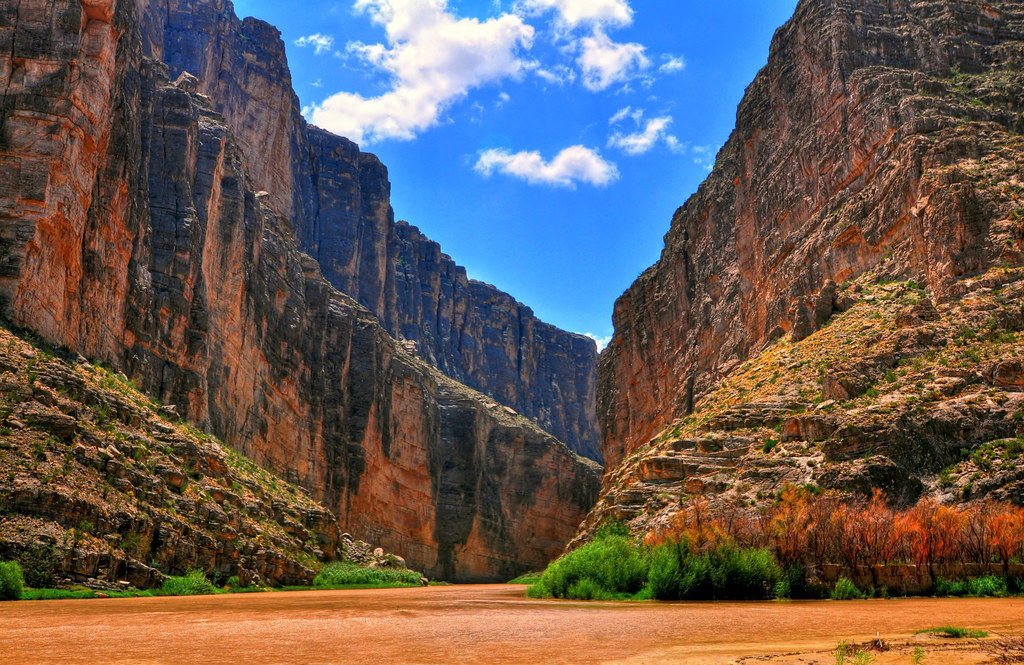 With over 800K acres, Big Bend National Park is one of the largest national parks in the US. It’s also one of the most desolate, with only 300-350K visitors annually. You may be tempted to hit the Chimneys and Marufo Vega Trails first, but you should really make your way over to the winding valley that separates the US and Mexico. 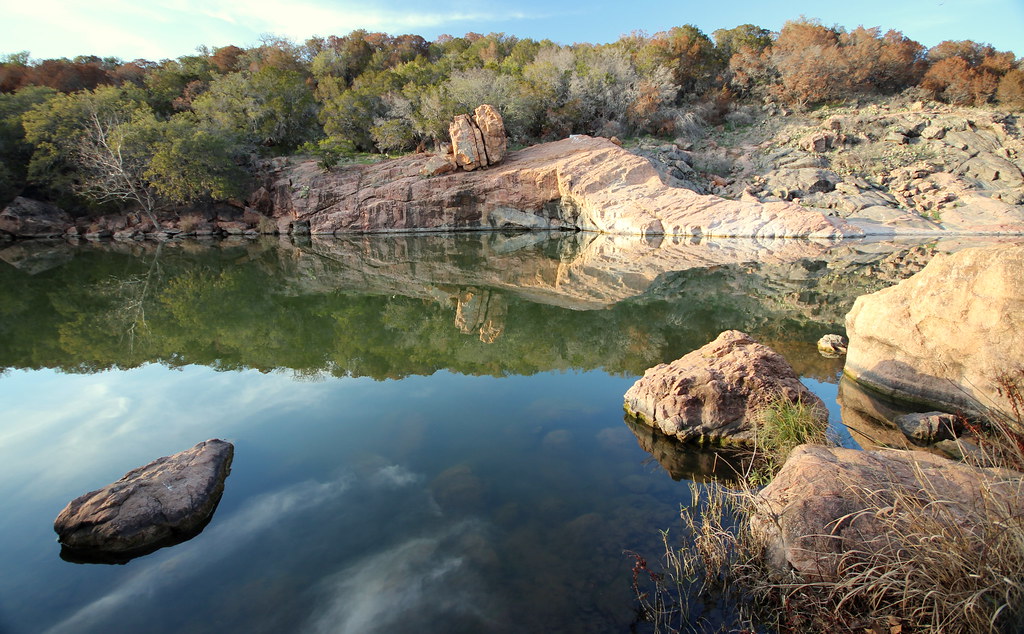 Forget Lake Travis. Inks Lake, only slightly farther from Austin, is just as amazing. Case in point: this picturesque inlet just off the lake, which is the perfect place to plop yourself into a float tied with another float to house your cooler. Best day ever???

Anyone who’s anyone has been floating the Guadalupe, but this less-crowded 116-mile-long river — starting in northwest Bandera County and ending just southeast of San Antonio — is equally as enjoyable. Lined with cedar, live oak, and limestone bluffs, the spring-fed rapids make it a kayaker’s dream. If we were a hype man, we’d be hyping this way-underrated canyon hard. It’s the second-largest canyon in the United States — but it’s only visited by around 300,000 people per year.