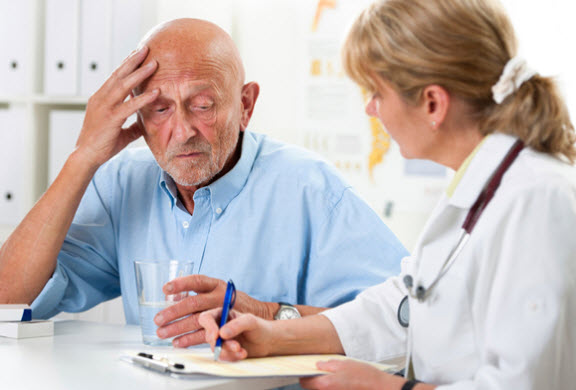 Nine in 10 strokes are preventable if people follow 10 health rules, a major study has shown. 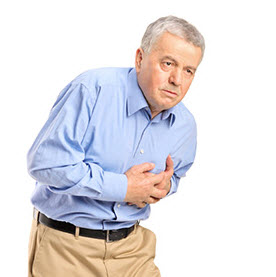 Although most people believe that strokes are unavoidable, in fact, 91 per cent need never happen if people looked after their health and cut down on smoking and drinking.

In Britain there are 152,000 strokes each year. But the study, from McMaster University in Canada, suggests that 138,000 are avoidable, which would create a huge saving for the NHS. It could also save the lives of around 48,000 people. 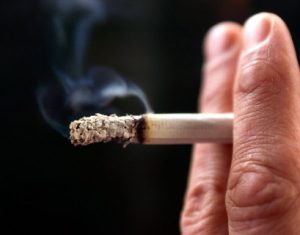 Smoking raises the risk of suffering a stroke

Out of all the risk factors, the authors found that lowering blood pressure had the biggest impact, cutting in half the chances of suffering a stroke.

Dr Martin O’Donnell, of McMaster said: “The study confirms the 10 modifiable risk factors associated with 90 per cent of stroke cases in all regions, young and older and in men and women.

“The study confirms that hypertension (high blood pressure) is the most important modifiable risk factor and the key target in reducing the burden of stroke globally.” The study, published in The Lancet:Stroke looked at 27,000 stroke victims globally and compared their lifestyles with people who were in good health.

They found the worst culprits were high-blood pressure, which raised the risk of a stroke by 47.9 per cent; physical inactivity by 23.3 per cent and poor diet by 18.6 per cent.

Smoking raised the chance of a stroke by 12.4 per cent and alcohol by 5.8 per cent. 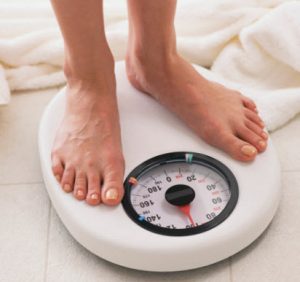 Maintaining a healthy weight is important to avoid a stroke

Prof Salim Yusuf said: “It demonstrates that the majority of stroke is due to common modifiable risk factors.

“The study also confirms that hypertension is the most important modifiable risk factor in all regions, and is therefore the key target in reducing the burden of stroke globally.”

Professor Jeremy Pearson, Associate Medical Director at the British Heart Foundation, said: “This large study which analyses health data from many countries emphasises the paramount importance of strengthening public health measures to reduce risk factors, like high blood pressure, which was shown to be the single most important risk factor of having a stroke.

“It also highlights the importance of funding more research looking into stroke, its causes and possible treatments, to reduce the number of people dying prematurely.

“Currently, a team of BHF-funded researchers from the University of Glasgow are trying to understand more about the complex causes of high blood pressure and are looking into treatments that may allow them to target a gene associated with increased blood pressure.”