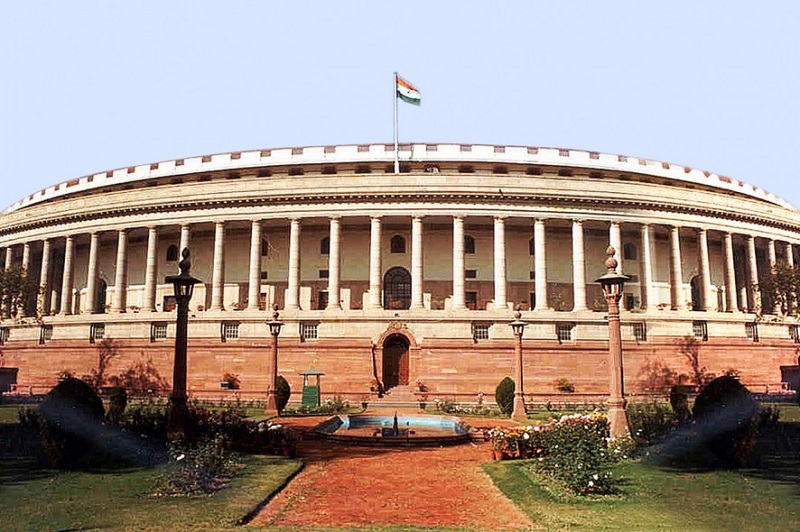 “A Parliament is nothing less than a big meeting of more or less idle people”…Walter Bagehot.

The above quote established its credibility in the regards of last two parliament session (both the Monsoon and the Winter Sessions). We have spent crores of rupees in the last two consecutive parliament sessions but found nothing. The last two sessions have been washed out amid the uproar and logjam in the both houses (Rajya sabha and Lok sabha). The current parliament session allows to pass the rail budget and the general budget till date. Further, we are looking for the much awaited and needed bills that have been stuck in the last two sessions. There is a long list of bills to be passed in the current parliament session. 5 key bills are the most important and imperative to the nation’s growth. Let’s have a detailed view on those 5 much anticipated key bills: 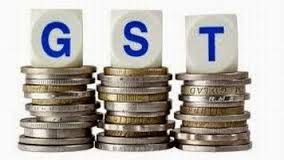 A much anticipated bill that subsumes various central taxes, including the central excise duty, service tax, VAT, octroi, and so on- The Goods and Service Tax (GST) bill. The bill consists of a GST Council that will decide; which goods and services will be subjected to GST, and which tax levied by the Centre, state and local bodies. Apparently, the GST bill will help to provide a unified tax structure for goods and services. 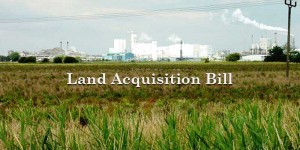 Also called the Right to Fair Compensation and Transparency in Land Acquisition, Rehabilitation and Resettlement (Amendment) Bill, 2015, popularly known as Land bill. The bill creates 5 special categories of land use- 1. Defence, 2. Industrial corridors, 3. Rural infrastructure, 4. Affordable housing and 5. Infra. project including Public Private Partnership (PPP). The bill provides special exemptions for projects in these five categories. The major controversial step in the bill is thought to be the special exemption contains acquisition of land for private companies.

3. The Insolvency and Bankruptcy Code 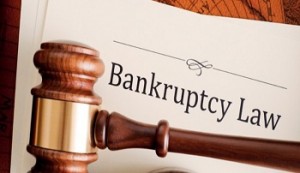 A uniform code or law for insolvency and bankruptcy is a long needed demand. Many organizations and individuals often fail to meet financial obligations, and declared as bankrupt (for instance, Vijay Mallya of United Spirits Ltd.). The big debt amount of the banks can lead to financial crises. The Code will apply to companies, limited liability partnerships, individuals, and any other body specified by the central government. The bill will work as a mediator and will be loaded with power to impose penalty and fine. We are waiting for the parliament to pass the bill. 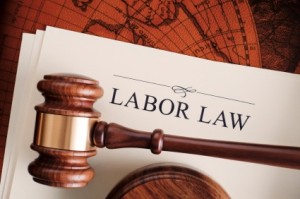 Labor reforms have long been pending in India. Almost 90 % labor strength of India is casual and not protected by any law. The bill supports good health policies for labor, less attrition, fix compensations, and protection from arbitrarily employers. This is a key bill that is needed by a large proportion of the country. 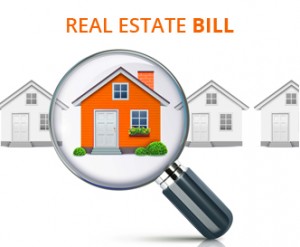 Let’s hope for a good and successful budget session in the parliament. The citizens are more concerned with the development, the progress, revamp the lacuna, and for an ultimate solidarity that makes a great nation.