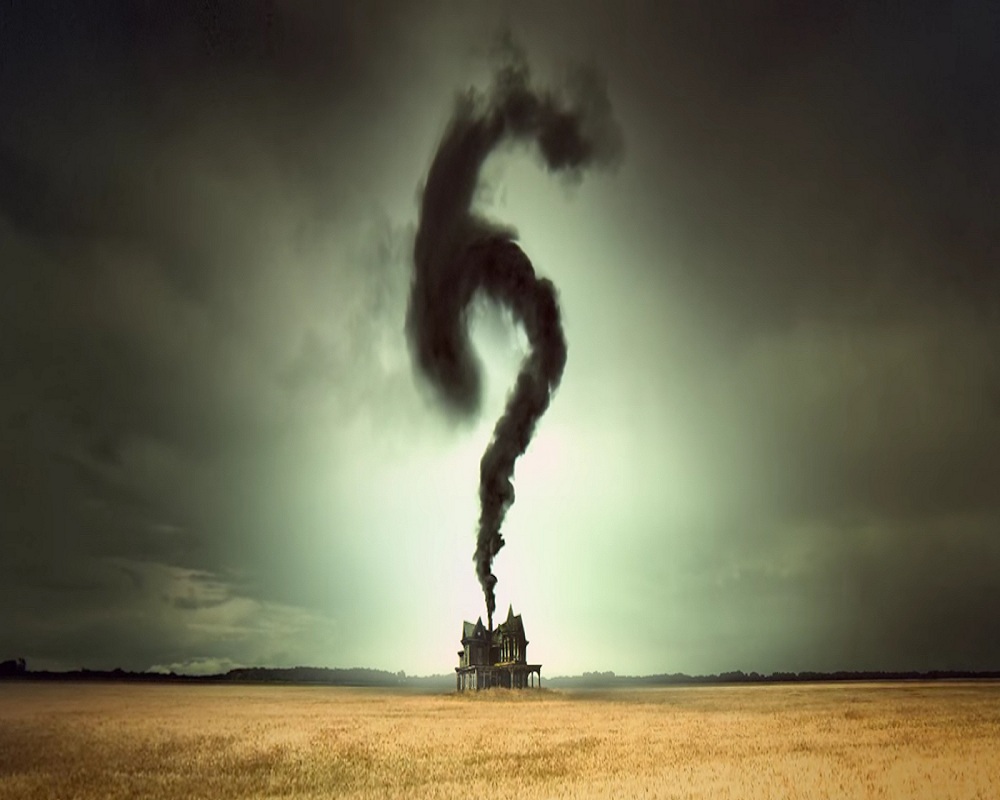 This Wednesday, the most anticipated season of American Horror Story will kick off with its thrills, chills, aging actresses and chewing scenery.  Plenty of mysteries have surrounded this upcoming instalment the FX anthology series. And one thing that most of us want to know is who is in the cast for this season 6. Well stop worrying about it, as I have some major hints for you. There are many actors and actresses from the previous seasons who are returning to the show along with some newcomers, like Jacob Artist and Cuba Gooding Jr. As of now there are several rumours surrounding the character list, hence its quite unclear. But below are some actors who will definitely appear in the “American Horror Story” Season 6. Check it out.

“American Horror Story” Season 6 — Who Is Part Of The Cast? 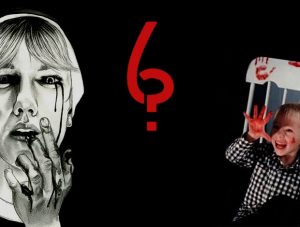 She has been with the “American Horror Story” since Season 3. According to media reports she told Collider in the month of March that she would be portraying a psychic in this new season. But again she warned that it could change when the actual filming starts.

Since Season 1 actor Evan Peters has been on the FX miniseries. According to reports his new ginger hair color is for his Season 6 role, but the details about his new character are still unknown.

Cheyenne Jackson made his first appearance in the series last season where he played the role of a hotel owner Will Drake. According to Out magazine Cheyenne Jackson would be returning to “American Horror Story”. 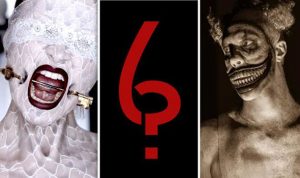 In the month of August, there were rumours that Cuba Gooding Jr. was spotted on the sets of the “American Horror Story”. This rumour was actually confirmed by Cuba a few weeks later.

Denis O’Hare’s role in Season 6 has been kept as a secret. Denis told Yahoo TV that he wasn’t even supposed to reveal that he was a part of the cast.

On Monday Jacob Artist took to Instagram and revealed that he has joined the cast of “American Horror Story.” A picture of the script, captioning the image: “Day 1” was posted by him on Instagram. 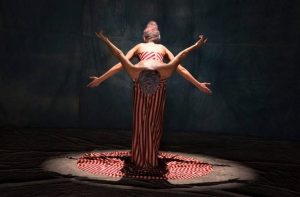 It was reported by Deadline in the month of July that Bates would be returning to The “American Horror Story” Season 6. But this hasn’t been announced officially.

She made her debut in the “American Horror Story” franchise in Season 5, where she portrayed The Countess. This role helped her bag the Golden Globe for the best actress in a miniseries. Lady is all set to return in Season 6.

Matt Bomer had teased to the Magic Radio that he will be part of “American Horror Story” Season 6 at some point of the show. 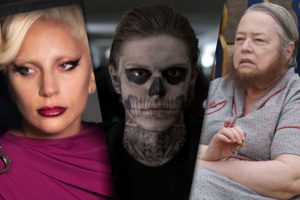 Since Season 1, Sarah Paulson has been with the “American Horror Story”.  In the month of August Sarah confirmed that she would be appearing in Season 6 as well.

Ryan Murphy the creator revealed at Paleyfest in the month of March that Wes Bentley would be returning for the “American Horror Story” Season 6.