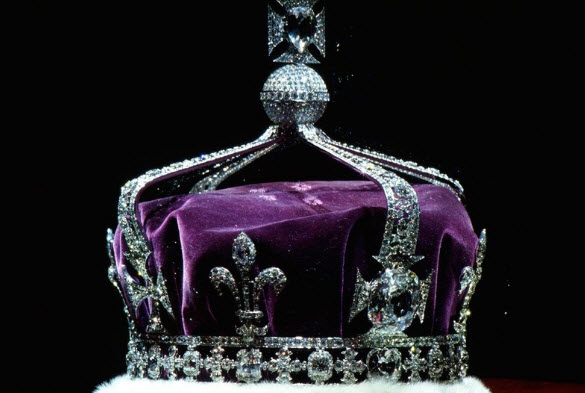 The government is likely to approach Britain soon to get back the famed Kohinoor, one of the world’s largest diamonds, which is currently set in a royal crown on display in the Tower of London. 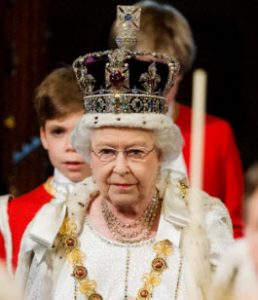 The decision was taken at a high-level meeting on Friday which was attended by External affairs minister Sushma Swaraj, culture minister Mahesh Sharma and Cabinet secretary P K Sinha among others, sources said, adding that Britain may be approached on the issue next month.

The meeting also discussed possibility of signing a treaty with the UK wherein Britain may be assured that India would not claim any other artefacts that are lying in the museums in that country except the Kohinoor, they said.

The meeting, that lasted for over 45 minutes, was called following Prime Minister Narendra Modi’s direction to take steps to bring back the 108-carat precious gem+ from the UK, they said.

The Supreme Court is hearing a case+ relating to the issue of bringing back the Kohinoor+ and the meeting deliberated on stand to be taken by the government before the apex court. The court had asked the government whether it was willing to stake a claim on the Kohinoor. 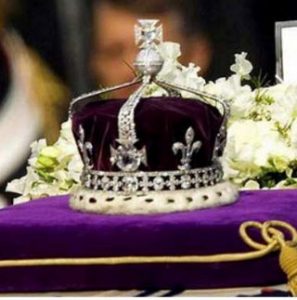 In 2010, the then UK Prime Minister David Cameron, during a visit to India, had reportedly said that if Britain agrees to return the diamond, “you suddenly find the British Museum empty.”

The sources said the government will further deliberate on how to bring back the diamond.

In April, the government had made a submission in the Supreme Court that Kohinoor was neither “forcibly taken nor stolen” by the British, but given as a “gift” to the East India Company by the rulers of Punjab.

Bringing back of the diamond faces legal and technical hurdles as it dates back to the pre-Independence period and thus did not fall under the purview of Antiquities and Art Treasures Act, 1972. 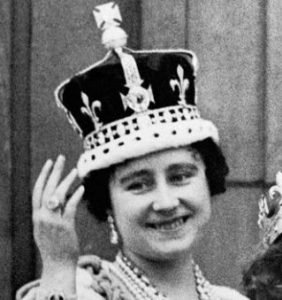 However, after receiving flak for its stand, the government had said all efforts would be made to get back the diamond estimated to cost over USD 200 million.

Kohinoor, meaning mountain of light, is a large, colourless diamond that was found in southern India in early 14th century.

In May, Sharma had told Parliament that ministry of external affairs is exploring ways and means for obtaining a satisfactory resolution to this issue with the UK government.

The gem is the subject of a historic ownership dispute and has been claimed by at least four countries, including India.