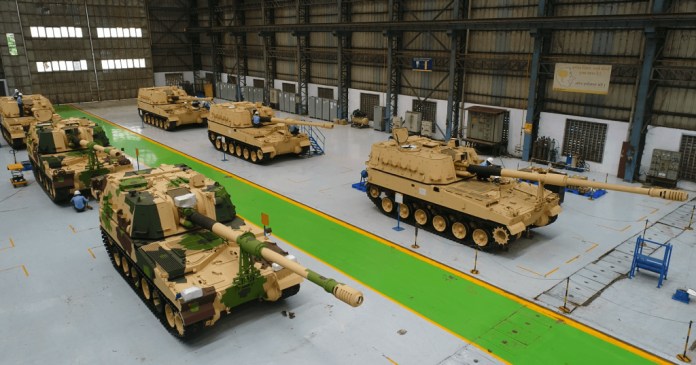 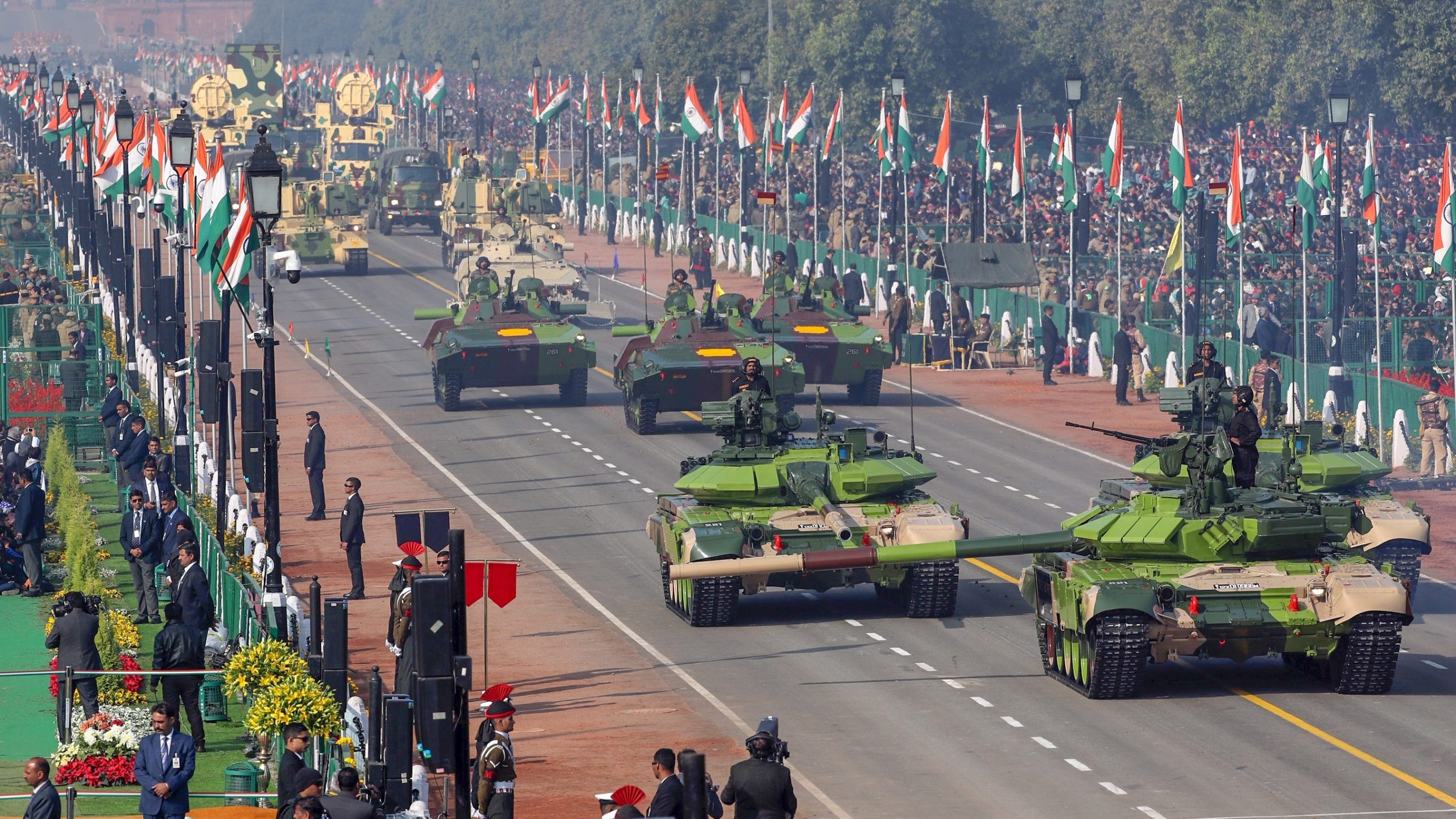 Particularly in the context of the growing strategic-security challenge posed by China, which has the largest navy in the world.  Make no mistake, indigenization is no longer a choice but a necessity.  Just as the geopolitical environment relevant to India has become more complex, so has the cost and vulnerability of depending on foreign manufacturers become evident.  The fact is that New Delhi can no longer heavily rely on Russia, which is now China’s limitless ally.  Made in India arms and defence systems will be a big fillip for Indian industry and as such, big private sector companies should be invited for joint research and development.  This is an absolute necessity and India should have its own military-industrial complex sooner than later