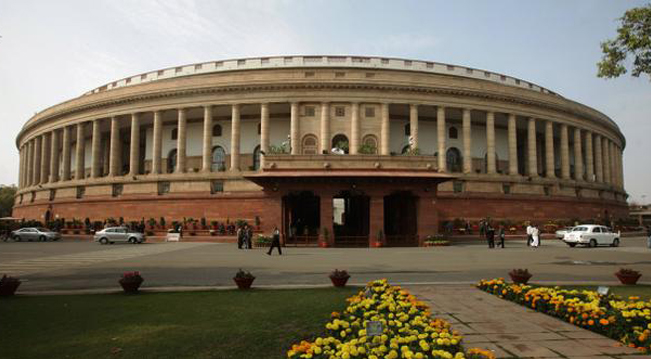 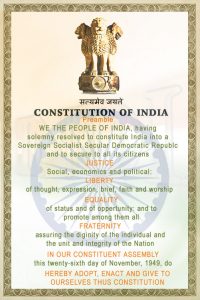 1. Formation
There are many people who might know about this fact, but for those who are not, Indian Constitution was adopted on November 26, 1949. But it was actually implemented in the country on January 26, 1950.

2. Language
In case if you are not aware of this fact related to the Indian Constitution, ‘The Constitution of India’ was actually handwritten. It was written beautifully both in English and Hindi languages. 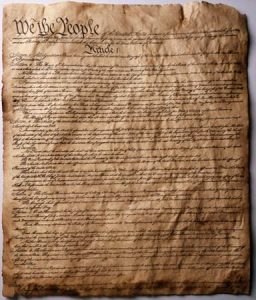 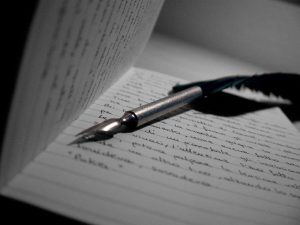 6. Content
Indian Constitution consists of 448 articles, 12 schedules and 98 amendments. If this is taken into consideration, then the American constitution is the shortest one. 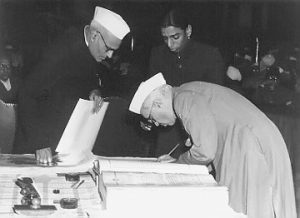 10. January 26, 1950
Finally, on this day, our Indian Constitution came into existence and from then onwards, we celebrate this day as the Republic Day of India.

Being an Indian, we should always be proud of our country and should be loyal towards the flag which we host every year on 26th January.