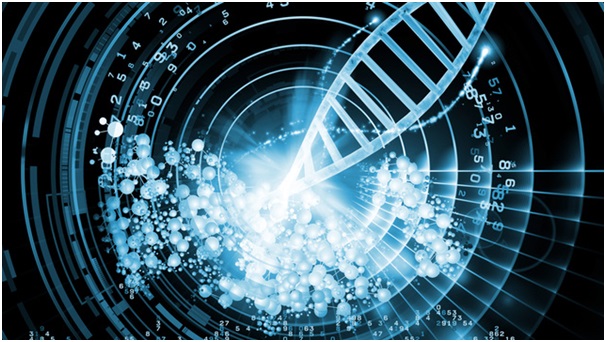 Scientific discoveries of first half of 2016! 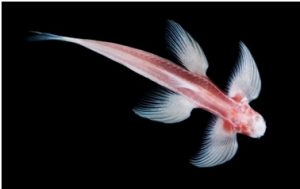 In 2016, researchers discovered a Taiwanese Cavefish, which can walk up walls! This cavefish showed similarities to 4-limbed vertebrates. This is truly an incredible and huge discovery when it comes to evolutionary adaptation. 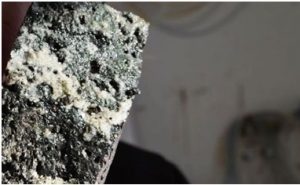 Carbon dioxide emission in the atmosphere is a huge problem in today’s world. So, scientists in Ireland have found a way to convert the carbon dioxide into a solid stone, and thus saving the environment. The best part of this discovery is that all this process takes hundreds and thousands of years; but those scientists did the same in just 2 years! 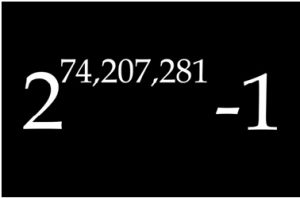 Mathematicians have discovered a new prime number, which is also the longest prime number. This prime number has almost 5 million more digits than the old one, and is written as “2^74,207,281 – 1”. 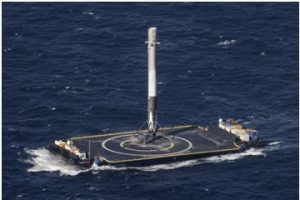 On 8th April, 2016, a private company named SpaceX has successfully landed a rocket vertically on a floating autonomous drone ship. This incredible feat will definitely gonna help in cutting of the cost and reusing the same rocket cheaply and easily. 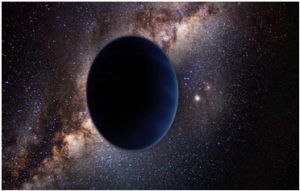 A ninth Planet was discovered by scientists that are believed to have an orbital period, which is equivalent to 15,000 years. However, there is only a 0.007 chances of it being right; but if it happens, then the new planet will have an approximate mass of 2-15 times that of Earth! 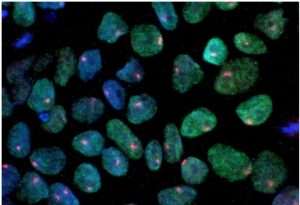 Stem cells when injected into the stroke patients helped them to walk again. The best part of this discovery is that the injected stem cells leave no negative effects on the patients. 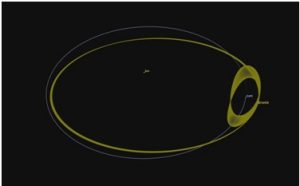 2016 HO3 has been considered as a second moon of Earth. It is an asteroid that has been captured by NASA, and is said to in stable Earth orbit.

Even a cybernetic implant helped a quadriplegic man to move his fingers. This is also considered as a major scientific discovery in this field.