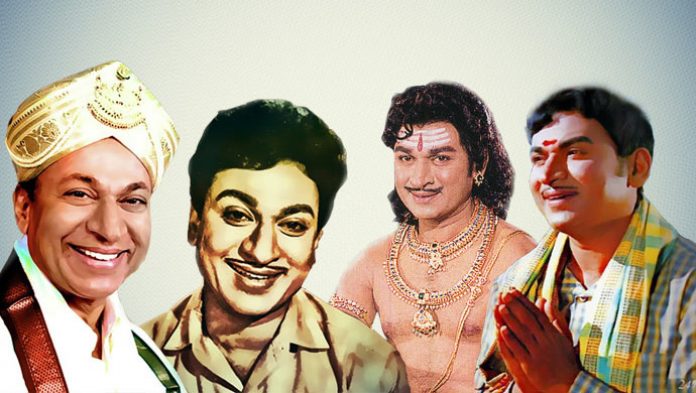 Dr. Rajkumar progressed into becoming the thespian and assumed greatness riding on sheer volume of one blockbuster hit after another literally setting the Kannada film silver screen on fire.  More versatile performances through superbly crafted characterizations keeping the matinee idols immensely popular image and craftsmanship equally aided in further establishing the numero uno status of Rajanna in the firmament of Kannada film industry.  Box office appeal of Rajkumar was unparalleled as 1970s, 1980s and early 1990s were reigned by the superstar.  Some more extremely memorable performances are attempted below in no particular order: – 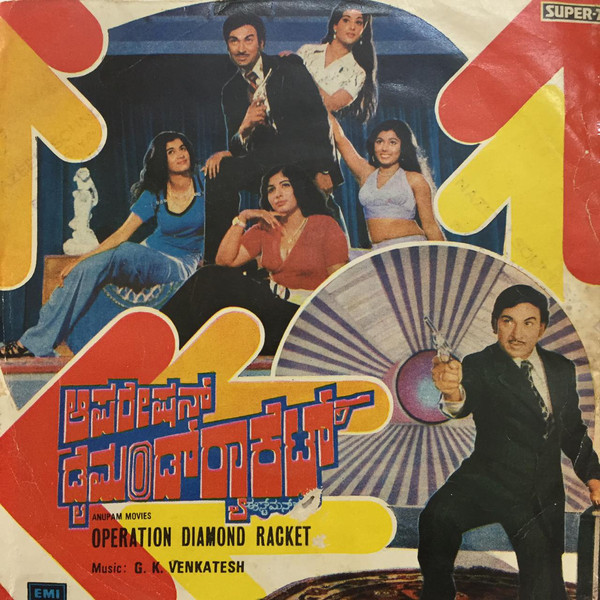 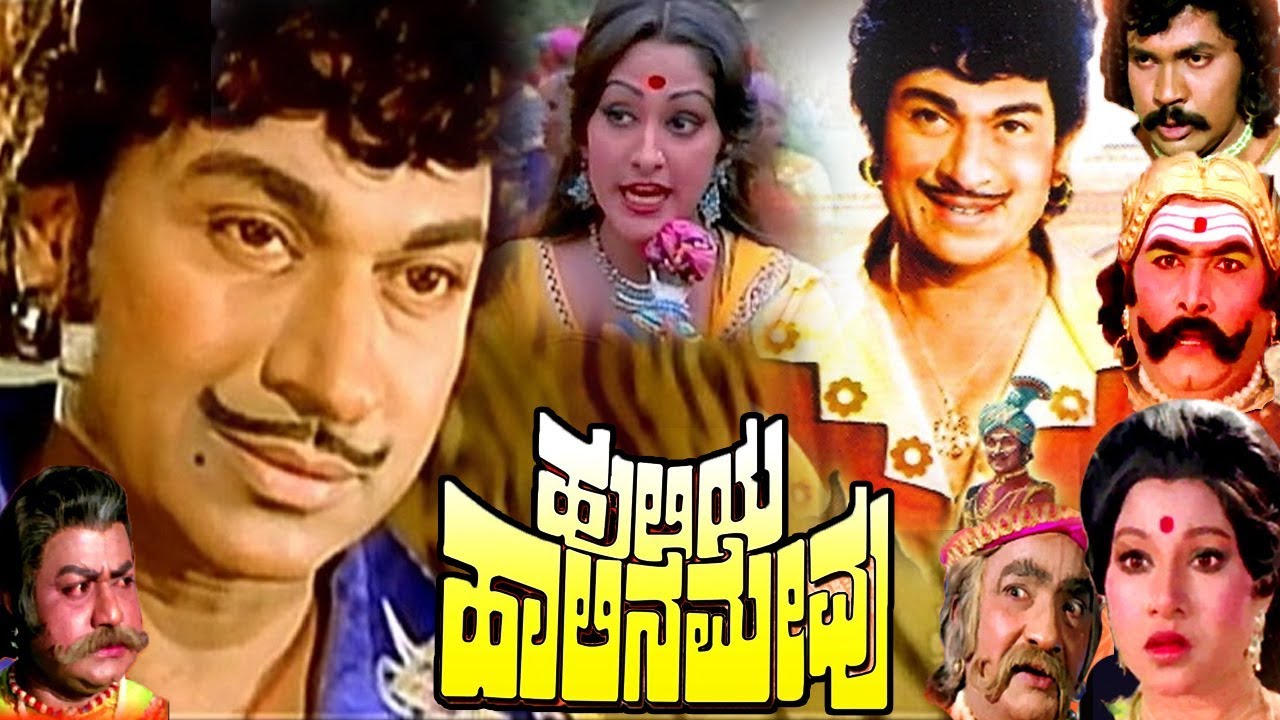 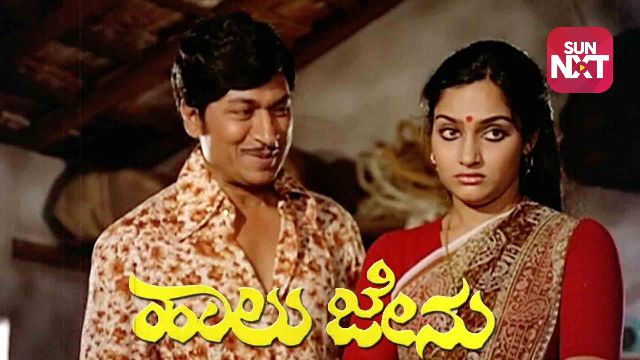 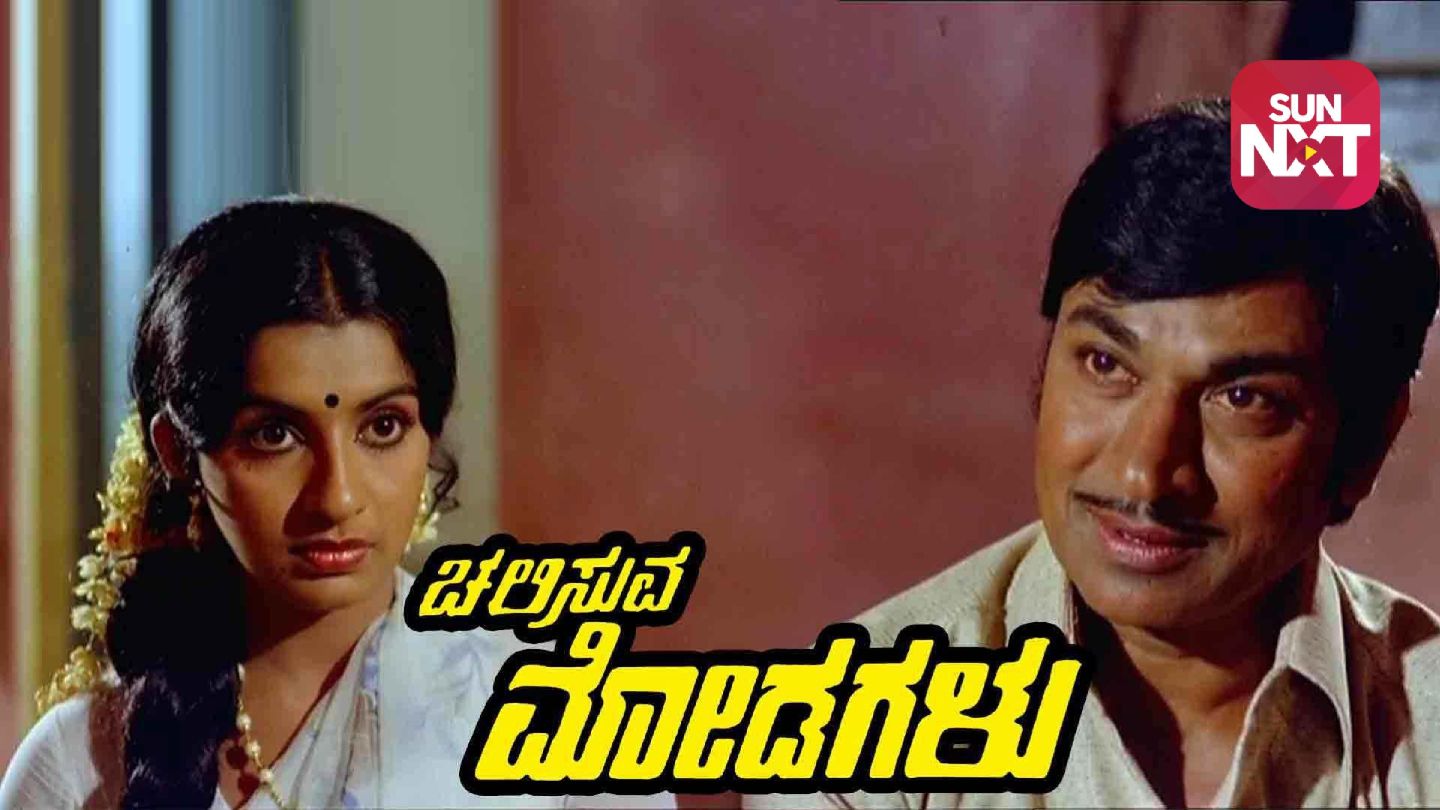