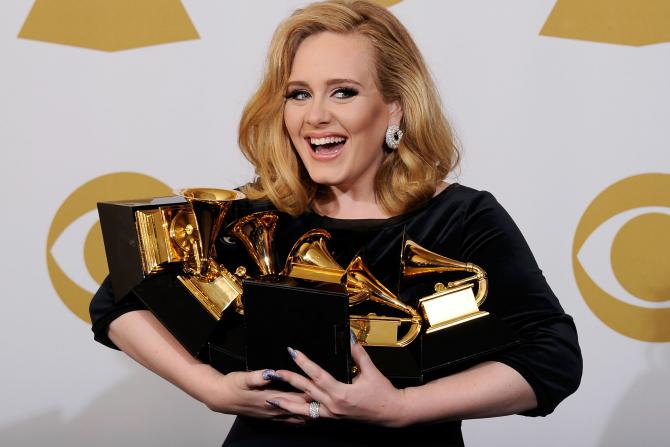 Here are 9 things that to know about this year’s Grammy Awards:

For the very first time, this event will be streaming live all around the country with no tape delay. The event will air live in the Pacific and Mountain time-zones for the first time ever.

Adele, whose album 25 took 2015 by storm, just missed the deadline for this year’s nominations. Justin Beiber, Kendrick Lemar, The Weekend, Pitbull, Little Big Town, Alabama Shakes, Joey, Alexander and Miguel are the nominees for this year’s event. On this event, Rihanna, Grammy Winner, will also be performing on Grammy Awards 2016.

The smash-hit musical, The Hamilton Cast, will be performing the opening show number via satellite which will be live from the Richard Rodgers Theater in New York.  This is the first of Hamilton that they will perform on the Grammy Awards via simulcast.

There is a special performance to give tribute to Lionel Riche, four-time Grammy Winning Singer, on the Grammy Awards 2016. MusiCares and the Grammy’s Charity Organization had also honored Richie, as the Foundation’s 2016 Person of The Year.

Lady Gaga will remember the Late Legend with a performance with the Legendary Nike Rodgers, himself a Bowie collaborator, singing on as musical director, to honor David Bowie

All the Eagles members will pay their tribute to Glenn Frey, late bandmate. Don Henley, Bernie Leadon, Tmothy B. Schmit and Joe Walsh will give a performance  on a classic Eagles’ song along with the Take it Easy co-writer, Jackson Browne.

Run-D.M.C. and Earth Wind and Fire will receive the lifetime achievement awards on Grammy Awards 2016.

Taylor Swift will perform a song from the album of the year nominee 1989, on the opening ceremony. She has never performed this song live before on TV and this is the first time that she will be doing so in Grammy Awards.

This year’s Grammy Awards is also packed with some mind blowing events and performances by popular artists. Hope you enjoy the event!